“Research has determined that the shelf life of fruitcake is longer than the shelf.”

My older son loves school, but his younger brother Tommy absolutely hates it. One weekend Tommy cried and fretted and tried every excuse not to go back on Monday. On the way home from church Sunday morning, the crying and whining built to a crescendo.

At the end of my rope, I finally stopped the car and explained, “Honey, it’s a law. If you don’t go to school, they’ll put Mommy in jail.”

Tommy looked at me, thought a moment, then asked, “How long would you have to stay?” “We want to thank you, Lord, for all that you have given us. In return, I hope you like this burnt offering my mom prepared for all of us…”

“The handcuffs are tight because they’re new. They’ll stretch out after you wear them awhile.”

“And if you run, you’ll only go to jail tired.”

“So, you don’t know how fast you were going. Well, I guess that means I can write anything I want on the ticket, huh?”

“Warning! You want a warning? Okay, I’m warning you not to do that again or I’ll give you ANOTHER ticket.”

“The answer to this last question will determine whether you are drunk or not. Was Mickey Mouse a cat or dog?”

“Yeah, we have a quota. Two more tickets and my wife gets a toaster.”

“No sir, we don’t have quotas anymore. We used to have quotas, but now we’re allowed to write as many tickets as we want.” A minister in a little church announced: “Before we pass the collection plate, I would like to request that the person who stole the chickens from Bro. Martin’s hen house please refrain from giving any money to the Lord. The Lord doesn’t want money from a thief!”

The collection plate was passed around, and for the first time in months, everybody gave.

Dewey heard that his father, grandfather and great-grandfather had all walked on water on their 21st birthdays.

So, on his 21st birthday, Dewey and his big brother, Damon, headed out to the lake. “If they did it, I can too!” he insisted.

When Dewey and Damon arrived at the lake, they rented a canoe and began paddling. When they got to the middle of the lake, Dewey stepped off the side of the boat … and nearly drowned.

Furious and somewhat embarrassed, he and Damon headed for home.

His sweet old grandmother took Dewey by the hand, looked into his eyes, and explained, “That’s because your father, grandfather and great-grandfather were born in January, You were born in June, dear.” “Now that the deacons have locked all the doors, my sermon topic today is tithing…” 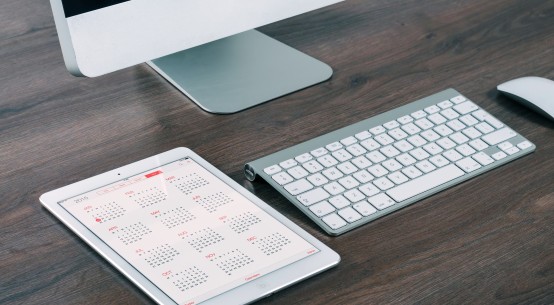 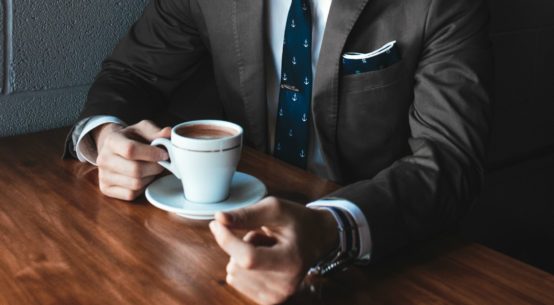