Slamming into the Gulf Coast near Mexico Beach, Florida early afternoon on October 10 as an intense category 4 [almost 5] hurricane, Michael wrecked widespread havoc and destruction in the Florida panhandle. According to reports, Hurricane Michael caused at least $14.58 billion in damages, $6 billion in destroyed U.S. fighter jets at Tyndall Air Force Base and has so far resulted in at least $3.3 billion in insurance claims in the U.S. alone.  Losses to agriculture and timber alone exceeded $5.18 billion. The destruction was so devastating that many sources deemed the area completely unrecognizable. CNN reported that Mexico Beach was not just destroyed; for the most part, it is not there anymore.

No one was spared the destruction, and sadly, many churches were damaged and some destroyed. “Our churches suffered varying degrees of damage — from minor to complete destruction,” said Bro. Larry Sims, Florida Disaster Response Coordinator. “We witnessed everything from a sign being destroyed, to roof damage, interior water damage, HVAC units and awnings destroyed, evangelist quarters destroyed, to severe damage of an entire building that may result in a total loss.” Hurricane Michael arrived late Wednesday and as soon as it was possible on Thursday, boots were on the ground. “We had crews cutting trees and debris off of people’s homes and out of their yards as soon as we could get there,” said Bro. Sims. “Friday, I took Larry Williamson [Reach Out America] to Panama City and we surveyed the situation. We then established crews and leapt into action; all of them going to our churches and pastors’ homes in an effort to establish electricity by generator for the churches and pastors. Sunday, we had church.”

The UPCI, Reach Out America and Hands For Healing began to deliver water and MRE’S to the area helping those devastated by the storm. “We continued this through the weekend,” said Bro. Sims. “Tupelo Children’s Mansion also loaned us a truck and we are delivering goods with it. Our churches teamed up with Office Depot and passed out several tractor trailer loads of goods in the Panama City area as well. We also had a tent donated for use from the Texas district and a crew went to Highland Park and set it up. Their church was destroyed and with the tent, they were able to have church on Sunday. This same activity has gone on since then, with television crews meeting in Panama City and filming distribution of goods. There has been every conceivable effort to continue to restore people’s lives to some sort of normalcy.

“We continue to help in the rebuild, providing information on steel buildings and the availability of building materials, finding roofers and contractors for those beginning to rebuild. Countless truckloads of goods have been passed out by our churches, including the ones that were damaged. Our people have responded in a fantastic way. We’ve provided information on how to get FEMA help and how to access every available source of aid to our people. “I’ve been in contact with countless help organizations, received and delivered untold truckloads of goods and currently we are beginning to help process and deliver FEMA trailers. The recovery will take years. Panama City and much of the panhandle is destroyed. We are just beginning. Building supplies and money are what’s needed now.

“The Florida District UPCI has set up a fund for the victims of the hurricane. We currently have given out over $100,000, and while this is tremendous, it is but a drop in the bucket of what is needed to restore our churches and communities. We wish to say thanks to all those that have helped with hands, hearts and prayers and please don’t forget the panhandle of Florida.”

If you wish to donate time, money or resources please contact the Florida Disaster Response Coordinator, Bro. Larry Sims at bishoplwsims@gmail.com or by phone at 352-622-5724. 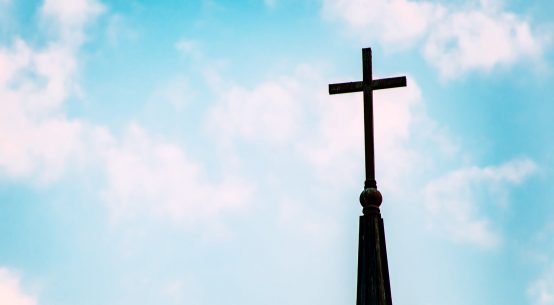 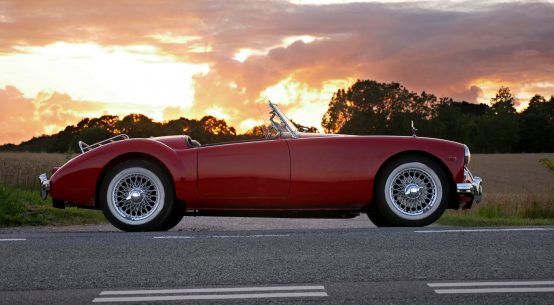