In churches, the intergenerational war is most prevalent in what has been called the “Worship Wars.” At the risk of oversimplification, younger people want newer, loud songs and older people want the familiar, more traditional songs. But what if you could avoid the battle altogether?

I grew up in what would be called a multigenerational church — each generation had ministries geared toward the age group. Our youth group held weekly services, the Sunday school program was alive and well, and the older saints met for their time of instruction. Do not misunderstand — the foundation my multigenerational church provided was essential; however, my parents ensured that our family was intergenerational, and this was instrumental to understanding.

The difference is key. In a multigenerational church, there are several age groups present. In an intergenerational church, several age groups are interacting. As a young person, forced by my parents to visit the home of Bro. and Sis. Miller, an elderly couple in the congregation, I gained an appreciation for the anthems of their day. My family sat, playing Chinese checkers, hanging on stories of God’s redemptive power and miraculous work in their lives.

On Sunday, when the worship leader broke out the hymn that might cause snickers from peers, I watched Bro. and Sis. Miller worship. This, in turn, caused my worship to flow more freely. My parents made sure that I understood the story behind the song.

We need each other. The only way we will experience growth and burn the intergenerational bridge is together — when the energy of the youth is partnered with the wisdom of age. 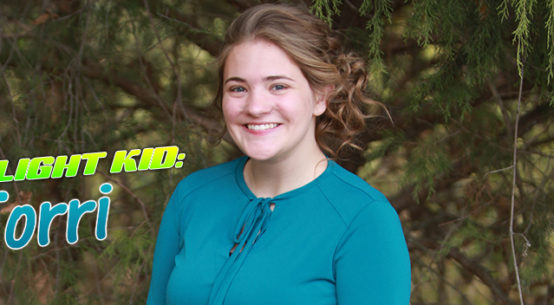