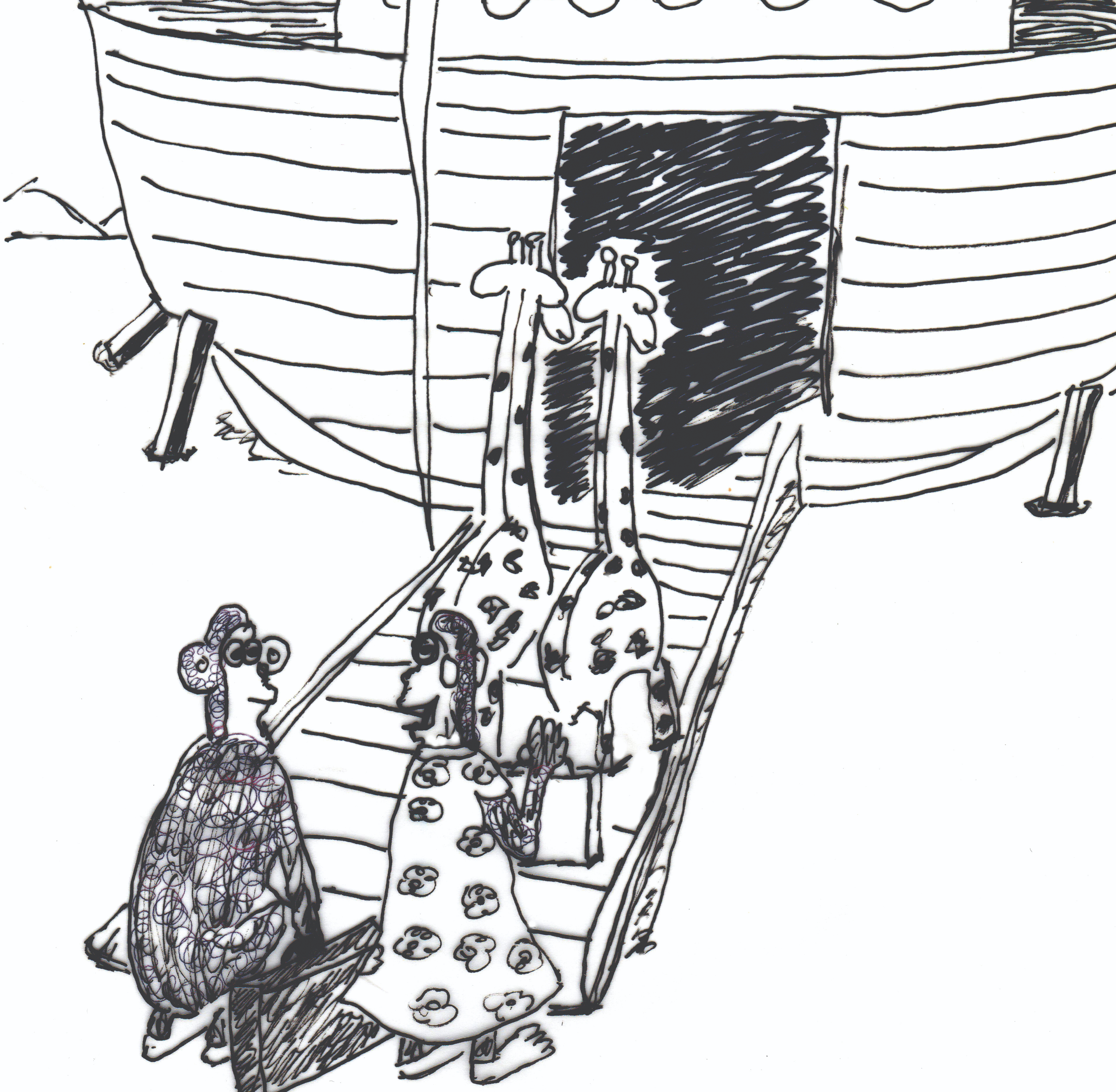 “When you get to the point where you really understand your computer, it’s probably obsolete.”

A sales rep, an administration clerk and their manager are walking to lunch when they find an antique oil lamp. They rub it, and a genie comes out in a puff of smoke.

The genie said, “I usually only grant three wishes, so I’ll give each of you just one.”

“Me first! Me first!” said the admin clerk. “I want to be in the Bahamas, driving a speedboat, without a care in the world.” Poof! She’s gone.

In astonishment, the sales rep says, “Me next! Me next! I want to be in Hawaii, relaxing on the beach with my wife and kids.” Poof! He’s gone.

“Okay, you’re up,” the genie says to the manager.

The manager says, “I want those two back in the office after lunch.”

Moses lost in the desert… Year 40

My husband was water-skiing when he fell into the river. As the boat circled to pick him up, he noticed a hunter sitting in a duck boat in the reeds.

My husband put his hands in the air and joked, “Don’t shoot!”

A burglar broke into the home of a good Quaker gentleman.

From upstairs, the Quaker heard the noises below and realized there was an intruder.

He took his hunting rifle to the top of the stairs and announced: “Friend, I mean to do thee no harm, but where thou standest is where I am about to shoot.”

I called a friend and asked what he was doing.

He replied that he was working on “aqua-thermal treatment of ceramics, aluminum, and steel under a constrained environment.”

Upon further inquiry, I learned that he was washing dishes with hot water under his wife’s supervision.

“A 40-day cruise? Just the two of us without the kids? Oh, Harold, this’ll be the best vacation ever. I hope it doesn’t rain!”

A man was flying from Seattle to San Francisco. Unexpectedly, the plane stopped in Sacramento along the way. The flight attendant explained that there would be a delay, and if the passengers wanted to get off the aircraft, the plane would re-board in 50 minutes.

Everybody got off the plane except one gentleman who was blind. The man had noticed him as he walked by and could tell the gentleman was blind because his seeing-eye dog lay quietly underneath the seats in front of him throughout the entire flight.

He could also tell he had flown this very flight before because the pilot approached him, and said, “Bill, we’re in Sacramento for almost an hour. Would you like to get off and stretch your legs?”

The blind man replied, “No thanks, but maybe my dog would like to stretch his legs.”

All the people in the gate area came to a complete standstill when they looked up and saw the pilot walk off the plane with a seeing-eye dog. The pilot was even wearing sunglasses. People scattered. They not only tried to change planes, but they were trying to change airlines!