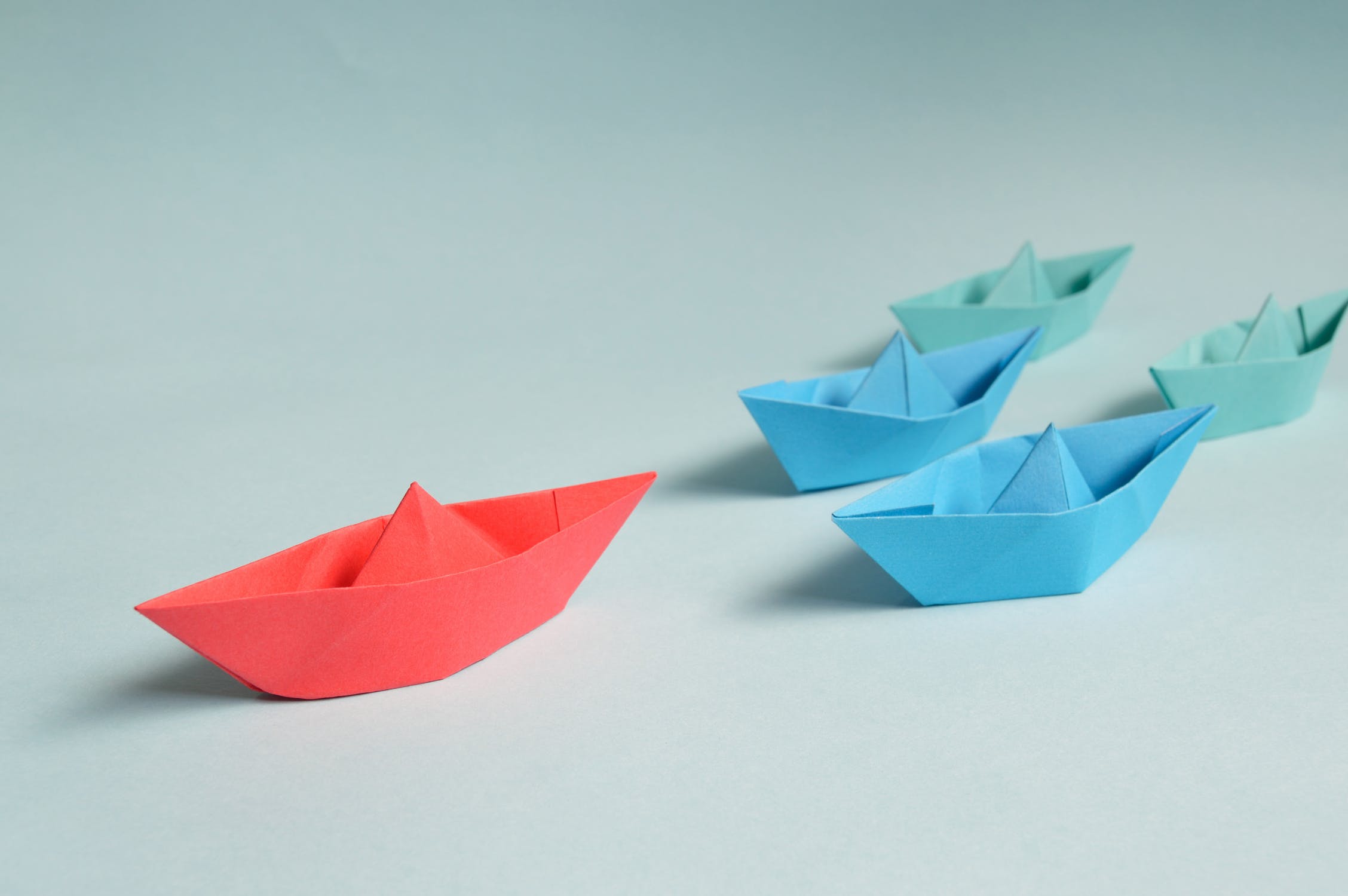 The impact of a voice is determined by the influence of the leader. Who is listening to the voice of the leader? One of the greatest measures of a leader is their ability to lead other leaders. Leaders are hard to lead, because they want to go their own way. But you must follow to lead.

Samuel was a leader that the people listened to and followed. He was an influencer of the people, the elders and the king of Israel. We will look to scripture to examine some of the qualities that made Samuel a leader of influence.

What impact are we having on people? Why should people listen to us or follow us? If we ask ourselves these questions, we will find a voice of influence. We can be leaders that make a difference in the life of others for the purpose of Jesus Christ!

Carol Clemans – Jesus is Coming! Are You Ready?

Brent Randall – Never Use the “B-Word”