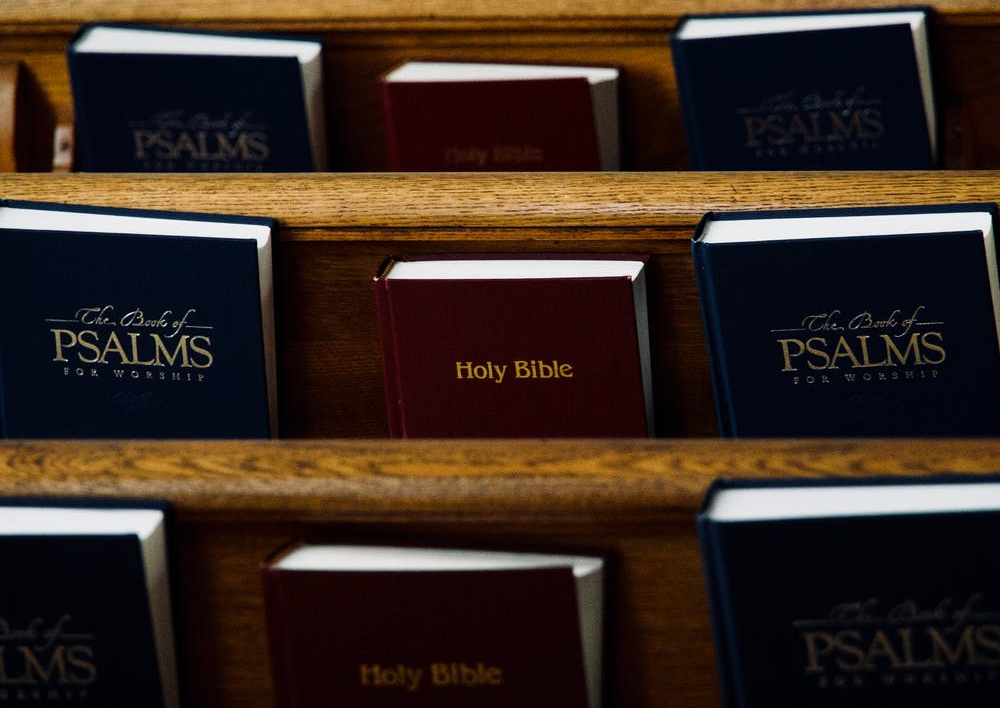 I heard someone at seminary say that we worship the Bible. What do they mean?

I was introduced to this in Systematic Theology class during graduate studies in seminary, too. Our required reading was Paul Tillich’s three-volume Systematic Theology. I was shocked when the claim of idolatry was applied to my theological position. Tillich claimed that people who believe in the Bible as the inerrant Word of God are idolaters. He would argue that since the Bible has numerous errors, which we reject, then attributing to an “error-containing” book the status of inerrancy is exactly the same as a man-made statue of stone or wood being falsely called a deity.

If the Bible did in fact contain errors in history, science or other areas, he would be right. It would be idolatrous to claim that Scripture was a definitive, clear, inerrant Word from God if it was not. However, even Tillich admits that if in Scripture we had revelation in an inerrant form, then it would be seen as nothing less than that, a prophetic word from God. As Apostolics, we have fundamentally held that the Bible is without error. How then is this charge being leveled at us? I have never personally knelt down and worshipped my Bible.

The true idolater is not the person who believes in the Bible as inerrant; there is grounds for that. Truly idolatrous was Tillich’s views by which he believed he could start with the philosophy of his own mind and explain all of existence without revelation. Tillich ignores the 2,000 years of apologetics that has shown the consistency, both in transmission and interpretation, of the Bible. It is not even dealt with in his three-volume work but merely dismissed through broad-based assumptions without a bit of proof. This is common in a lot of literature today. Deconstructionists use “arguments by assertion” rather than evidence, which ultimately does not need concern serious Christians. This “scoffing” or “mockery” challenge to the Bible’s authority and truth represents the dumbed-down level of scholarship and thinking in America.

So the next time you hear “You worship . . .” tied to a statement that attempts to discredit what we love and believe, look past the claim to the heart of the statement, and you will probably find broad-based assumptions, without any evidence, that are attempting to use hyperbole rather than reasoned response to discredit truth. In the words of Jesus in John 4:22 to the Samaritan woman, “Ye worship ye know not what: we know what we worship: for salvation is of the Jews.” We know the truth and worship God. It is not the “tail wagging the dog” concept to love the truth and thereby worship God. This type of weak attempt to discredit Apostolics who believe the Bible is without error in the form we have today exposes the idolatry of their own mind. I will not worship at the altar of someone else’s intellect. “As for me and my house . . .”