Paul D. Mooney – It Is No Ordinary Time 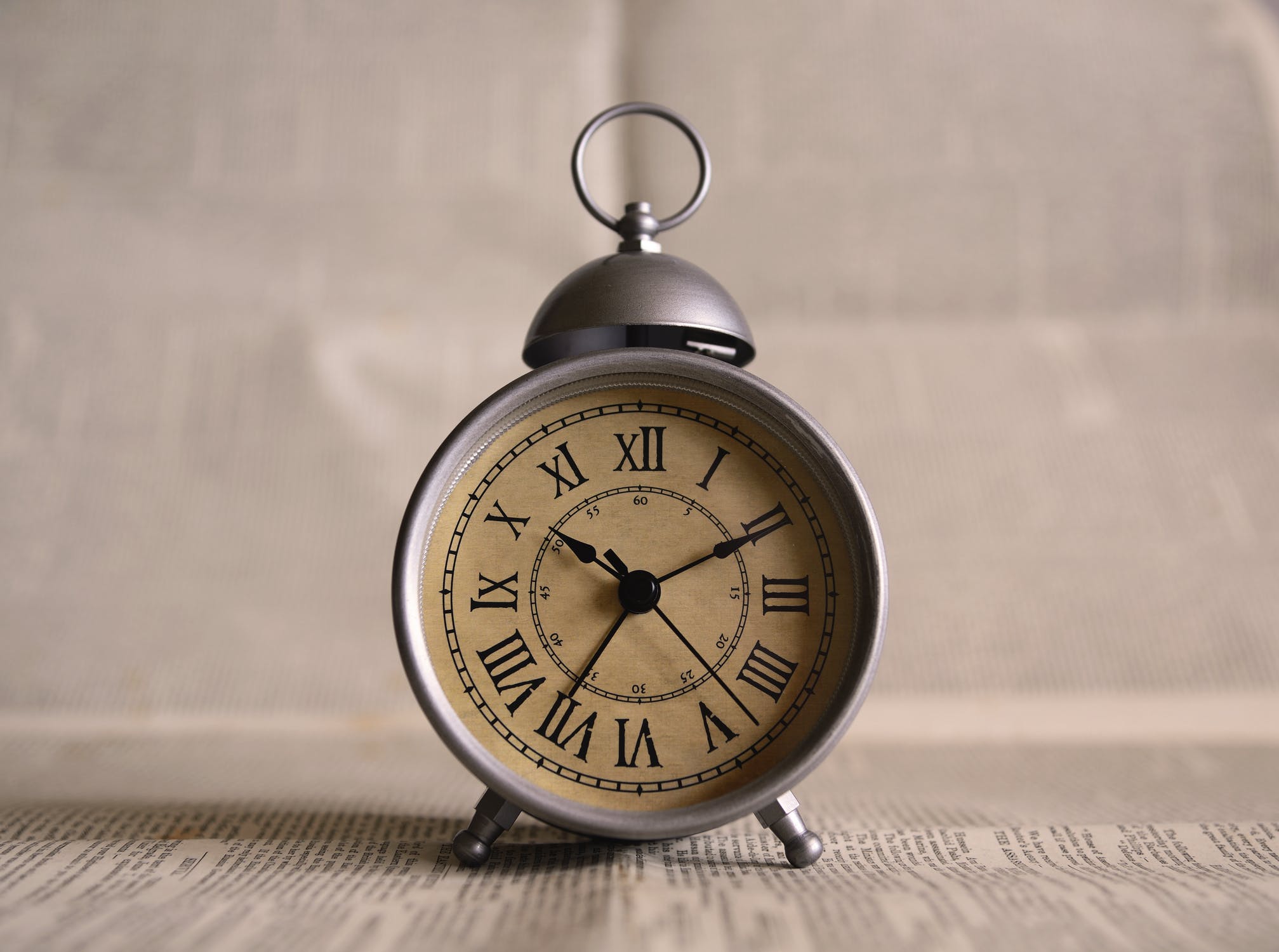 For the following thoughts I draw from the profound forecasting of George Gilder in his book, Life After Google: The Fall of Big Data and the Rise of the Blockchain Economy. I highly recommend you read Gilder’s book, as my remarks here are condensed and inadequately address these issues.

He goes on to say, “The new system of the world must reverse these positions exalting the singularities of creation: mind over matter, human consciousness over mechanism, real intelligence over mere algorithmic search, purposeful learning over mindless evolution and truth over chance. A new system can open a heroic age of human accomplishment.”

While Gilder does not believe humans will be lost, dominated or ultimately ruled by artificial intelligence and machine learning, he provides clarity as to the dangers that are inherent in becoming too dependent upon futuristic technology. And while being optimistic, he warns the reader against the bad things that might happen if we completely abandon our traditional foundations in these areas.

Christian believers must acknowledge that a deceitful Antichrist is mesmerizing this present generation. To pretend that there are no enemies is foolishness. Big ideas are widely moving through the world almost as rapidly as the speed of light. They are forever altering the conventional methodology of business, politics, music, education, religion, if not everything. Yuval Noah Harari, in his book Homo Deus: A Brief History of Tomorrow, makes the case that man is ever closer to becoming god-like.

Life has become a big puzzle. The common belief is that a super-progressive and smarter world has emerged with unimaginable technology that’s cheap enough that it can make everyone richer and happier. Many believe that this power will reshape a world that will overcome the woes of humanity. Utopia is on its way.

Paul reminded the church in Corinth that some were weak and; “If any man see thee which hast knowledge sit at meat in the idol’s temple, shall not the conscience of him which is weak be emboldened to eat those things which are offered to idols” (I Corinthians 8:10).

This generation is easily enticed by the gods of this world – mesmerized by technology, modernity, human ability, and human talent. It’s nearly impossible not to be. The allure of it all is magnificent in many ways. It is no ordinary time. The temptations are more complex than ever before. The ethics are more arduous to navigate. The spiritual climate is unparalleled to any other time in history. The Christian culture around the world is in limbo. Avoidance, tolerance and ambivalence is easier than offering absolutes. Sadly, we witness even some Pentecostal folks becoming weak in their convictions. But hear this: compromise is not the answer to the moral ambiguity of this modern world. A witness of faith, doctrine, anointing, strength, conviction and holiness will make the weak strong.