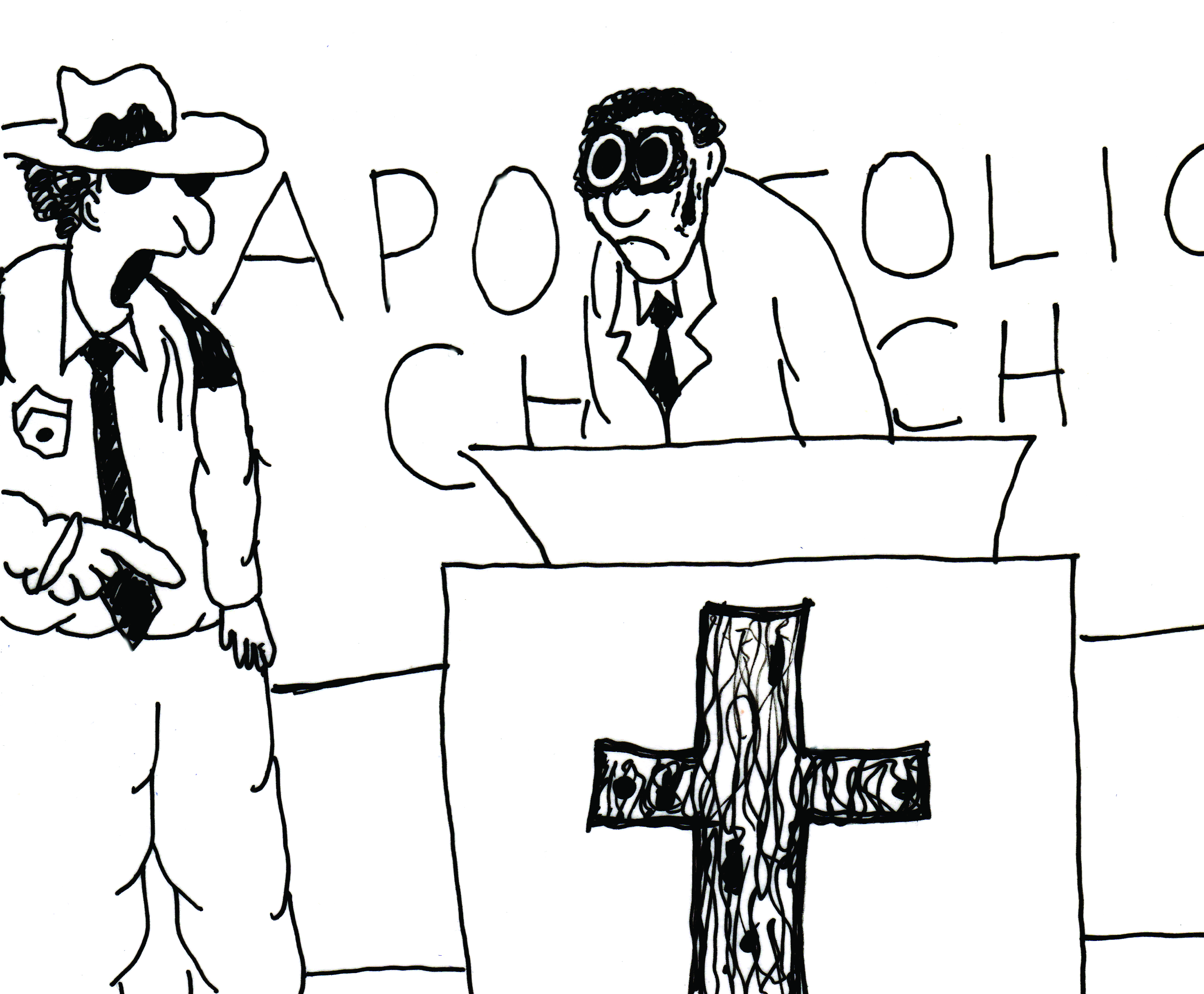 “True love comes quietly, without banners or flashing lights. If you hear bells, get your ears checked.”

A visiting minister was very long-winded. Worse, every time he would make a good point during his sermon and a member of the congregation responded with “Amen” or “That’s right, preacher,” he would get wound up even more and launch into another lengthy discourse.

Finally, the host pastor started responding to every few sentences with “Amen, Pharaoh!” The guest minister wasn’t sure what that meant, but after several more “Amen, Pharaohs” he finally concluded his very lengthy sermon.

After the service ended and the congregation was gone, the visiting minister turned to his host and asked, “What exactly did you mean when you said ‘Amen, Pharaoh?’”

His host replied, “I was telling you to let my people go!”

“I know you haven’t seen me… your last sermon was so good, it lasted me an entire year!”

WWJD — What Would Jesus Drive?

One theory is that Jesus would tool around in an old Plymouth because the Bible says, “God drove Adam and Eve out of the Garden of Eden in a Fury.”

But in Psalm 83, the Almighty clearly owns a Pontiac and a Geo. The passage urges the Lord to “pursue your enemies with your Tempest and terrify them with your Storm.”

Perhaps God favors Dodge pickup trucks, because Moses’ followers are warned not to go up a mountain “until the Ram’s horn sounds a long blast.”

Some scholars insist that Jesus drove a Honda but didn’t like to talk about it. As proof, they cite a verse in St. John’s gospel where Christ tells the crowd, “For I did not speak of my own Accord…”

Meanwhile, Moses rode an old British motorcycle, as evidenced by a Bible passage declaring that “the roar of Moses’ Triumph is heard in the hills.”

Joshua drove a sports car with a hole in its muffler, “Joshua’s Triumph was heard throughout the land.”

And, following the Master’s lead, the Apostles’ carpooled in a Honda: “The Apostles were in one Accord.”

“I’m from the government – we have reports that this church discriminates against sinners!”

A group of women were at a seminar on how to live in a loving relationship with their husbands. The women were asked, “How many of you love your husband?” All the women raised their hands.

Then they were asked, “When was the last time you told your husband you loved him?” Some women answered, “today,” a few said, “yesterday,” and some answered, “can’t remember.”

The women were then told to take out their cell phones and text their husband, “I love you, sweetheart.”

Below are the 10 hilarious replies from the husbands:

~ I don’t understand what you mean …

~ Don’t beat around the bush; just tell me how much you need?