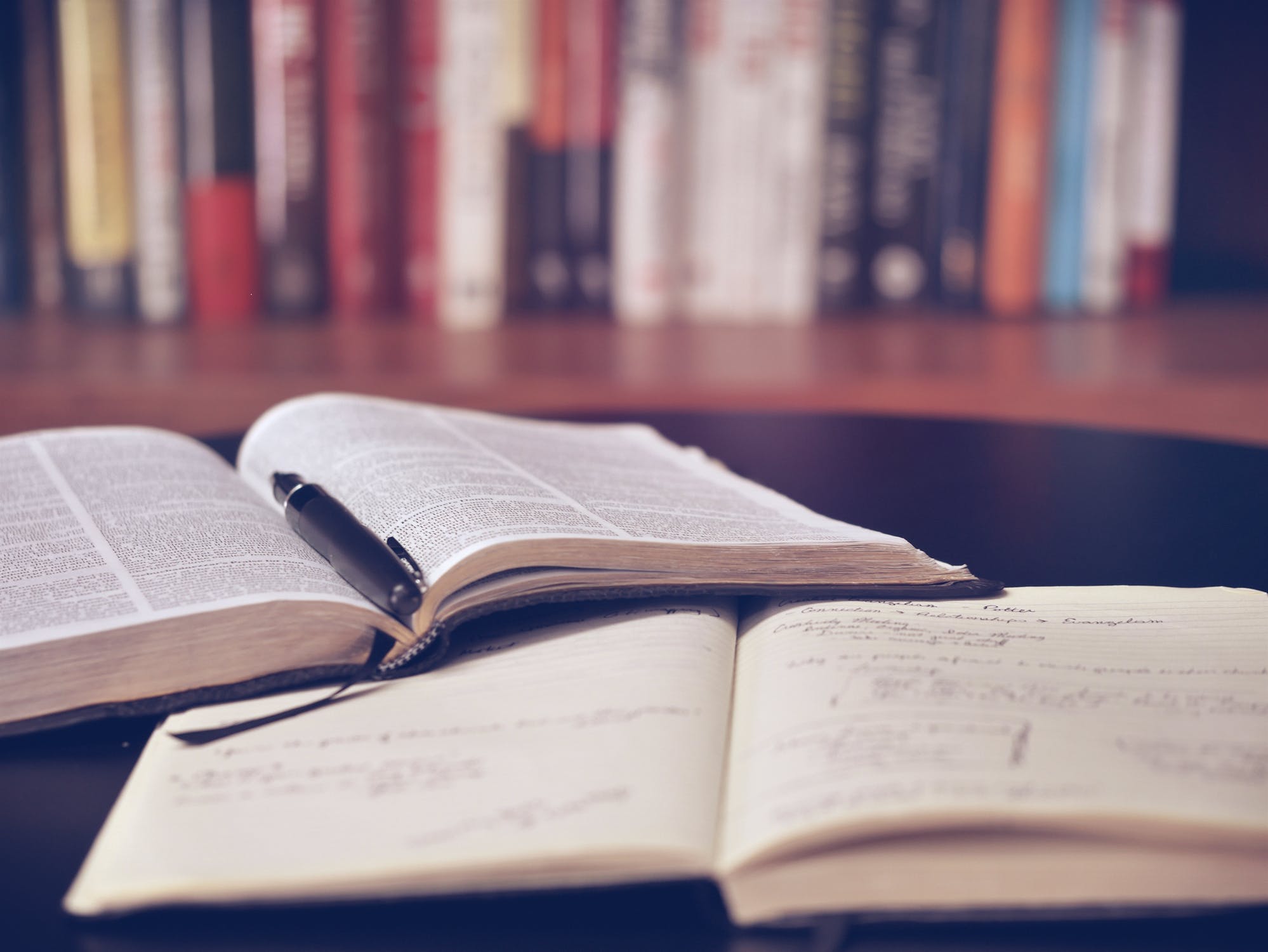 Among successful Apostolic churches, doctrine is important.  These pastors will tell you that preaching and teaching doctrine regularly played an important role in their growth and success.  It should be no surprise that current church growth research bears this out.

A recent survey found that 91% of the unchurched thought doctrine was important in selecting a church; 89% of transfers felt the same way.  Doctrine solidifies people in their faith.  It provides a strong foundation for convictions, and it provides motivation for sharing the Gospel.  Doctrinal churches have fewer people backslide or transfer.  They also retain new converts at greater percentages.  Church members tend to express, like the disciples of old, “Lord, to whom shall we go? Thou hast the words of eternal life.” (John 6:68).

In his landmark book, Why Conservative Churches Are Growing, Dean Kelly found that strong doctrinal preaching provided a clear belief system, a distinctive code of conduct, uncompromising discipline, financial incentives, and missionary zeal.  When non-church attenders were offered a list of factors that they would most consider in selecting a church, including serving the poor, children’s programs, friendliness, quality preaching, and caring members, the number one choice was “theological beliefs or doctrine” (52%).

What does strong doctrine provide for church growth?  First, in a world of compromise and relativism, it provides truth and absolutes.  One covert remarked, “doctrine is what brought me here and it’s what keeps me here today.”

Second, it provides conviction of belief.  Doctrine is the content of belief.  Conviction is the certitude that your doctrine is right based upon clear scriptural evidence.  “They really believe what they preach” is a common comment about these churches.

Third, it increases new convert assimilation.  In most churches, typical assimilation numbers tend to be between 25-35%.  In strong doctrinal churches, it typically is over 50% (measured by those still attending one year after conversion).  Doctrine is a key part of their new convert training classes, with new birth salvation and Godhead teaching forming an integral part of this instruction.

It is important to note that strong doctrinal churches that saw significant growth were not described as being harsh and legalistic.  Instead they “spoke the truth in love” and were “firm in their beliefs.”  They were gentle in spirit, but strong in conviction. This combination of grace and truth resulted in a powerful mix that drew saint and sinner alike to make that church their permanent home.

Is It Harder for a Small Church to Grow?