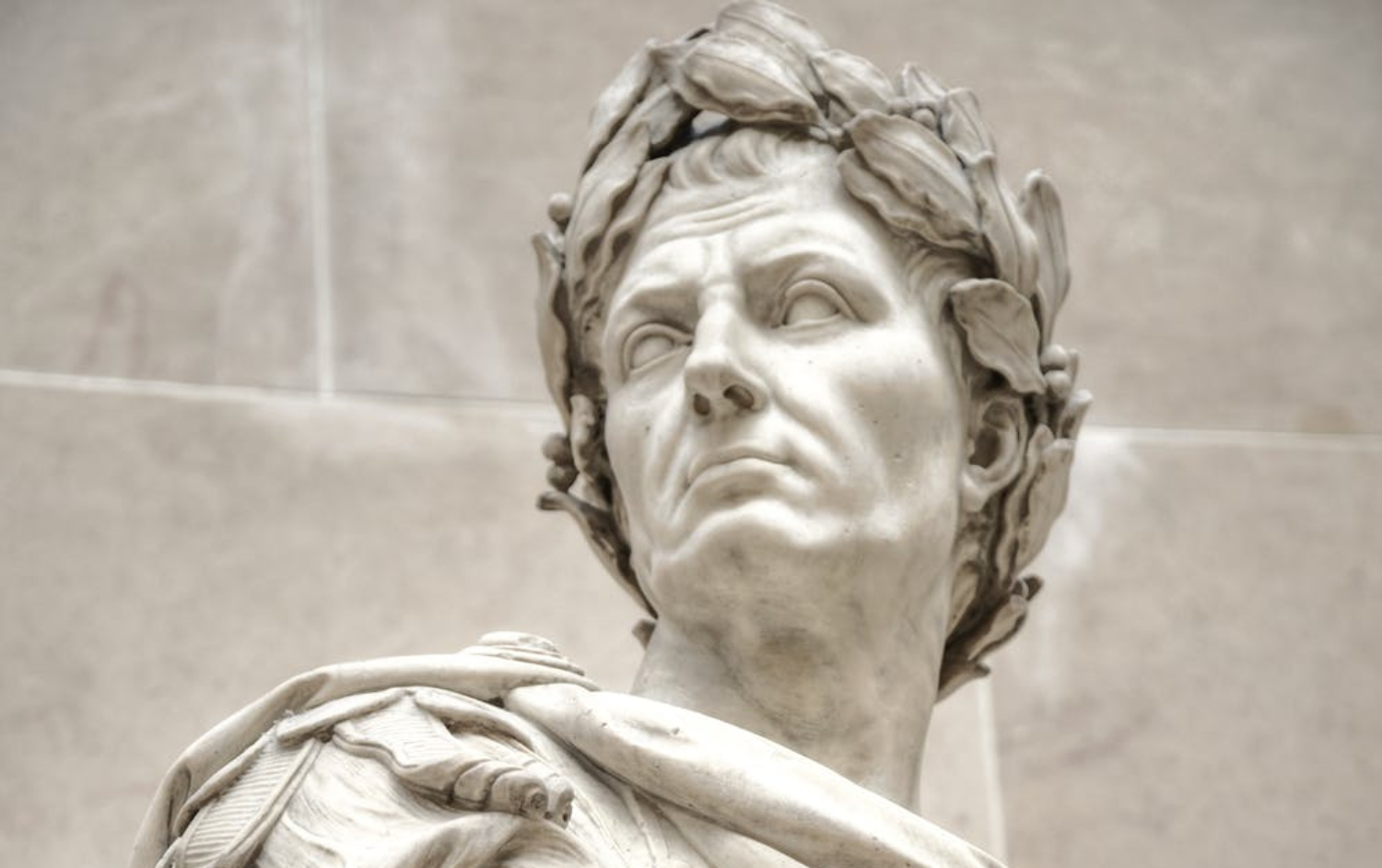 Joshua 11:23 says, “So Joshua took the whole land, according to all that the LORD said unto Moses…” If this is true, why does Joshua 13:1 say there was land yet to conquer? Is this a historical inaccuracy? Is all the land conquered or not?

The report of Scripture in Joshua 11:23 is decisive. Why then is there work remaining? Is this an error in the text? Do the historical details matter? Can we say the spiritual parts are true and infallible and yet dismiss this as an unimportant historical error? The doctrine of the inerrancy of Scripture is lost if we do that. Also, saying it might be a “scribal error over time” and that only the original autographs were inerrant leaves us without a preserved text of Scripture. So, how would one answer this?

First, context matters. In Joshua 10:28-39, we see six towns Israel conquered and decimated in battle, and further in verses 40-41 Joshua summarizes the southern campaign. It is complete. Joshua took the land. But then, note that in verse 43 after “breaking the back” of Canaanite power, Joshua returns to Gilgal, which leaves the southern sites open. This shows that even though it was conquered, there was still a need for occupation by Israel. So Joshua “took the entire land” (Joshua 11:23) but it was not occupied fully. That’s why Joshua can say without any contradiction later in Joshua 13:1 “…there remaineth yet very much land to be possessed.” The word took has a range of meaning in English. You can “take” something, like possession of all land under conflict, but then leave and have to “retake” it again later.

Another good language note here is that the Hebrew phrase pa’am ehat in verse 42 is literally “at one time.” Jeffrey Niehaus amasses evidence clearly showing the usage of the Hebrew idiom pa’am ehat, “…must mean ‘once’ or ‘one time’ in Joshua 10:42. … not declaring Joshua took the land all at one time, but that he took it once, suggests ‘the possibility that later battles were required.’ This verb took/lakad is different from various forms of yarash (to possess, dispossess, drive out), which dominates Judges 1 and denotes effective occupation of territory.” The usage of the two words in Hebrew is clear. Lakad is seen in Joshua and Judges 18 times. The Hebrew word yarish is used in both books 20 times. The Bible’s usage is clear that lakad involves “initial conquest” and yarish means “a continual effort or permanent occupation.”

Missing the range of our English word took and the nuance of these two Hebrew verbs is where people can unfortunately start to question the conquest’s accuracy in Scripture. What has been “taken/lakaded” may later need to be “retaken/re-lakaded.” However, what has been yarashed has been definitely nailed down. The Bible is still true. True in all matters including science and history. Thank God for His forever settled Word.