Skip to content
You are here
Home > In This Issue > Church Today > Robert L. Rodenbush – The Intimidation Factor

Kimberley Strassel’s new book, The Intimidation Game, documents how our First Amendment right of free speech is being infringed upon. The Wall Street Journal columnist and author states that while liberals claim to be open-minded and tolerant of free speech, we are learning that this is simply not the case. Strassel gives many examples of instances where bullying and intimidation has beaten back our right to free speech. Well-funded groups go after people who don’t think or behave in a “politically correct” or “socially correct” manner.

Today, business owners, educators and politicians feel that they must weigh every decision they make, every policy they wish to enact, and every position they take against the backlash of a liberal machine that stands at the ready to vilify any stance that has a basis in Judeo Christian morality. The cultural war is not really just being fought with the court system or with legislation; it is being fought in the hearts and minds of each of us.

Whether morality wins in the courtroom is irrelevant, if Satan can get people to silence themselves to avoid media or social harassment and an onslaught of bad press. Kids go to school and are mocked if they stand up against the LGBTQ agenda, they are bullied for being anti-abortion, and attacked for wanting a political candidate that is “too-Christian.”

Sure, we are told to go ahead, exercise our First Amendment rights, stand up for what we believe, but when the cost is so great, when the pressure so intense, there are fewer and fewer that are able to muster the courage or the resources to do so.

Sadly, I fear we are facing a similar intimidation factor in the church. Apostolics who stand for Oneness doctrine, holiness and separation from the world are not yet being legislated or otherwise forced out of their positions of influence, but there is an unprecedented level of bullying, harassment and intimidation that is taking place. Too often we hear of people leaving the church or changing churches only to bash what they left behind. Those who stand up for Apostolic distinctions are labeled as dogmatic, legalistic, negative or just simply out of touch.

The message of inclusiveness seems to include only those who have rejected the old paths. The intimidation leads some to silence. Holiness is harassed, morality is mocked, standards are shamed – and those who believe it, preach it and live it are paying an ever-increasing high price. 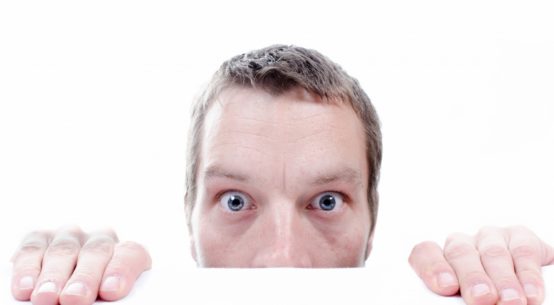 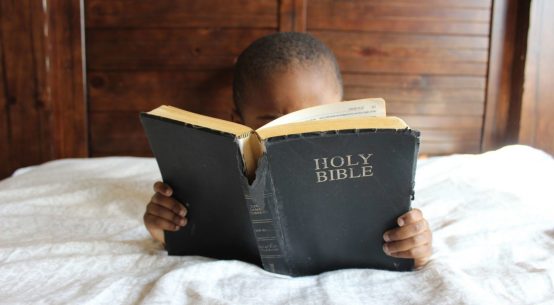