Church growth plans can frustrate. They often require a small team to operate, and they almost never scale as the church grows. But we have been blessed with a plan that left me saying, “Well, I can do that by myself!”

Pastor Lorin Bradbury has grown an impactful and dynamic church in a small city that most would call a challenge: Bethel Alaska. You cannot drive to Bethel; you must fly over the mountains and rivers. The culture is not mainstream. Weather is often a challenge. When we were invited, there were over 100 people in attendance. I spoke 11 times in 14 days because the Bethel church purposefully holds extended revivals.

Upon witnessing this awesome church in “the Bush,” I had to ask, “How did you build a church like this?” Pastor Bradbury’s answer has helped us replant The Sanctuary of Eagle River with confidence. Our church has grown from three faithful women to an average of 33 on Sundays in the last year, and we have a plan to continue growing indefinitely.

Pastor Bradbury shared with me a cycle of personal evangelism and Bible studies followed by a quarterly revival. Every three months is a revival, and you make friends and teach the Bible in between. You can do that. We have done it. It works.

The first step is committing to having a revival every three months. Pastor Bradbury holds two-week long revivals. “Most would say that doesn’t work today, and that people won’t come,” I stated. He replied, “Not everyone comes but revival is for those that do come.” With that mindset, plan quarterly revivals that fit your church. We had to start this cycle slowly. We planned a four-day revival on the calendar. When it was time, we had an evangelist already in the district, but he was only available for the last two days, so I preached the first two. The evangelist stayed in a borrowed RV at the church, and we cooked his family homemade meals. In these ways, we limited the costs of the revival. Our next revival we asked a pastor from our district to preach. That saved travel costs while building a relationship between our people and another church. So yes, you can afford to plan this harvest time called “revival.”

With revivals on the calendar, now you have a harvest to work toward. Now you can go make friends, have conversations and teach Bible studies while building toward revival. You have an urgency, a payoff planned, and the pressure to harvest is lightened while you plant seeds. Pastor Bradbury likes to invite folks over for a crockpot dinner and talk about the Bible.

Our experience has been that at each revival we’ve had guests, or guests after, because of the increased activity. We’ve also seen either new families come and begin giving, or members begin to give more consistently, as the vision for the church is established. In these ways, revival is paying for itself! This coincides with Pastor Bradbury’s experience.

Revival blesses a church in more ways than these. Members can identify with the apostles’ church which met daily. In a series of services, faith builds much as in camp meetings. We are afforded the opportunity to invite more people to more services, to sacrifice, and to practice faithfulness. The congregation gleans from and builds relationship with ministers not of their local assembly. Lastly, revivals brand you in the community as a church of devotion and power.

Gen. 8:22 says, “While the earth remaineth, seedtime and harvest … shall not cease.” This promise is the scripture I tie our efforts to. Once you’ve had your first revival, you are then telling folks about it, inviting them to the next one.  You are now in a virtuous cycle of growth. I collect everyone’s information so that I can tell them about “special events.” Little do they know there’s always a special event coming at The Sanctuary!

“Did you hear about our revival? You don’t want to miss the next one!” 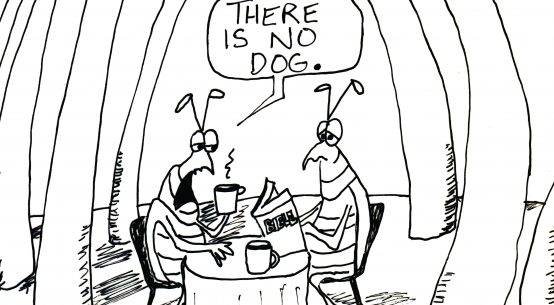 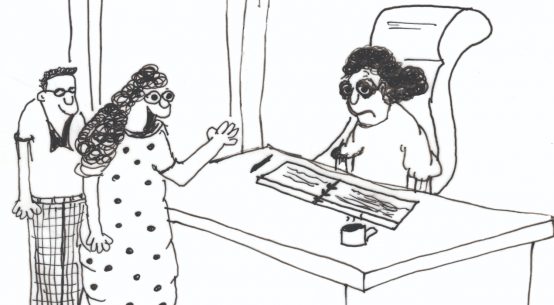