Bobby Killmon – “Glory I Had With You Before The World Was”? 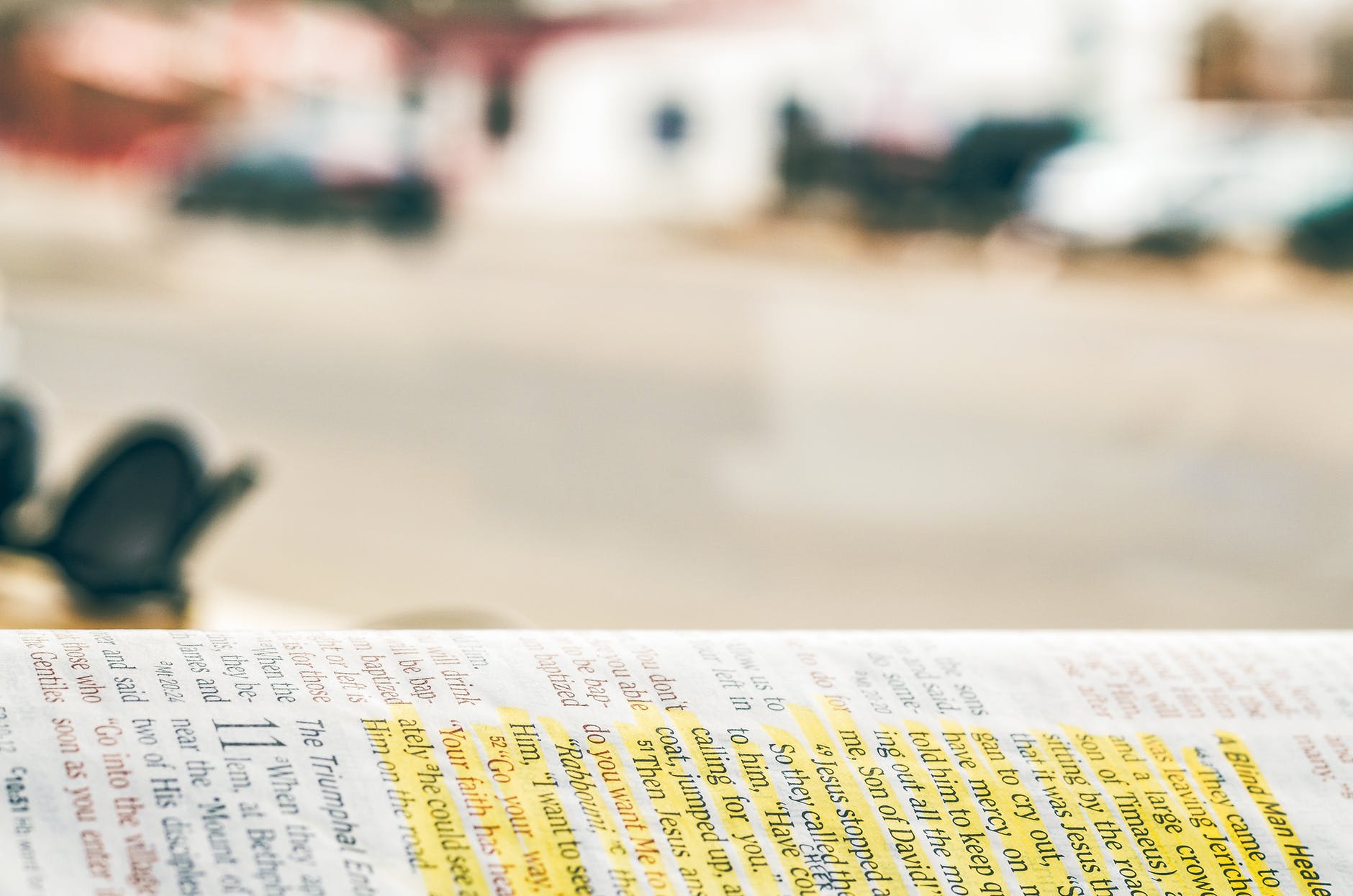 What does Jesus mean when speaking to the Father regarding the “glory I had with you before the world was”?

First, note this is Jesus praying. Scripture demonstrates this in John 17:1, “These words spake Jesus, and lifted up his eyes to heaven, and said, Father, the hour is come; glorify thy Son, that thy Son also may glorify thee:” He’s praying as a man … unless “god prayed to God” as a person in the trinity. But this would break a fundamental tenant of the trinity, which states that all persons in the trinity have the same power (co-equality).

Scripture proves this further in verse 2, “As thou hast given him power over all flesh…” If Jesus was given power, how does that work in a co-equal trinity? Again, He’s praying as man or God empowers god (note the little “g”). God by definition is all-powerful (omnipotent) so it can’t be anything but humanity reaching for empowerment from deity. That’s a distinction, but it must be (even for our Trinitarian friends) between humanity and deity.

What is the glory Jesus is discussing? Is it proof of a trinity existing before time? John 17:5 says, “…with the glory which I had with thee before the world was.” The glory is referenced in 17:4, “I have glorified thee on the earth: I have finished the work which thou gavest me to do.” The plan of the Son was purposed in eternity but realized itself in a real human history of struggle and obedience. That’s how Jesus as a man, the true covenant partner, the final Adam, won. Glorious!

If we understand Jesus right, we will get salvation right. He’s the only substitute, and no man can come to the Father except by Him. But further, if we get Jesus right, we understand our purpose too. John 17:18 says, “As thou hast sent me into the world, even so have I also sent them into the world.” Were we sent from eternity as a person in the Trinity? No. He was a man with a mission, just as we are a people commissioned; that’s what sent means.

John 17:22 says, “And the glory which thou gavest me I have given them; that they may be one, even as we are one:” As humans, we unite with the purpose of God, like the man Jesus. The glory we are promised to have is that same type of glory. As obedient people, or true covenant partners, we live out the glory God intends with our lives in the history of struggle and obedience. If we miss the man Jesus, we miss both the man who saves us (Acts 4:12) and the intended purpose of our life in the Spirit. God intends to use our obedience and manifest His glory through us here. What a privilege to know Him “… and the power of his resurrection, and the fellowship of his sufferings” (Philippians 3:10).