Bro. Paul D. Mooney said in a recent sermon, “The church is built for communication.” Communication is essential for the church, but what is the best method for communicating in a postmodern culture? Is preaching still a necessary method?

At least since the1960s, postmodern ideas have steadily gained influence in America. Postmodernism is a lens through which the world is seen as a series of uncertainties. It is a viewpoint which sees truth as something to be approached and approximated but never found or settled. This is in stark contrast with the starting point of the Christian: the forever settled Word of God. Christians and postmodern men not only begin from two very different starting points but should also use different methods of communicating.

The communication method that suits the postmodern world can be thought of as dialogue or two-way communication. Dialogue opens the door to point and counterpoint. The end of dialogue is often not only the sharing of information from fixed positions but forming a new position, or a synthesis, between the two. In contrast, one-way declaration of truth, such as preaching, is antithetical to postmodernism. The very act of declaration as a method is in itself contradictory to postmodernism.

Churches may feel the pressure of postmodernism to appeal to modern men by abandoning authoritative preaching and adopting a more conversational style. However, it is not only the content of the message but the method in which it is delivered which communicates. To share the Word of God in “talks” rather than declarative sermons is a conflict of message and method.

The church must do more than suggest, posit and dialogue. Even with the right doctrine and content, dialogue about the truth is not the same as declaration of truth. Dialogue as a method is more suited to compromise, while preaching is non-negotiable. It was and is by the foolishness of preaching that will save them that believe. The church must continue to declare, not dialogue about, the forever settled Word of God.

Bio: Kevin Burzynski serves as the Director of Digital Marketing at Indiana Bible College where he also teaches. He holds a BA from IUPUI, a BA in Biblical Studies from IBC, and a MS in Communication from Purdue University. He attends Calvary Tabernacle and serves the Young Adults group. 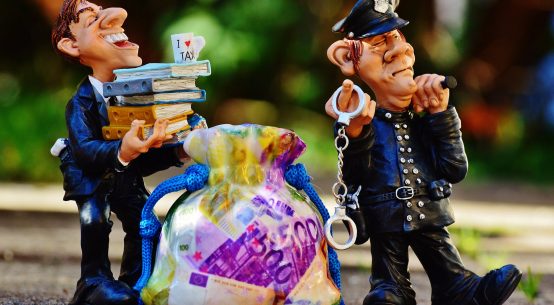 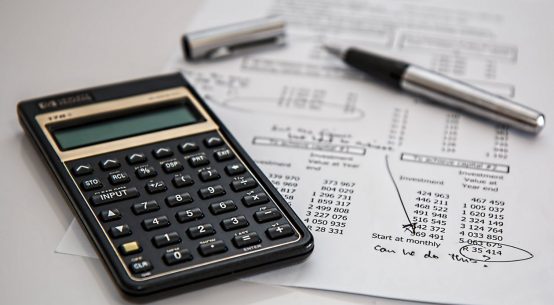