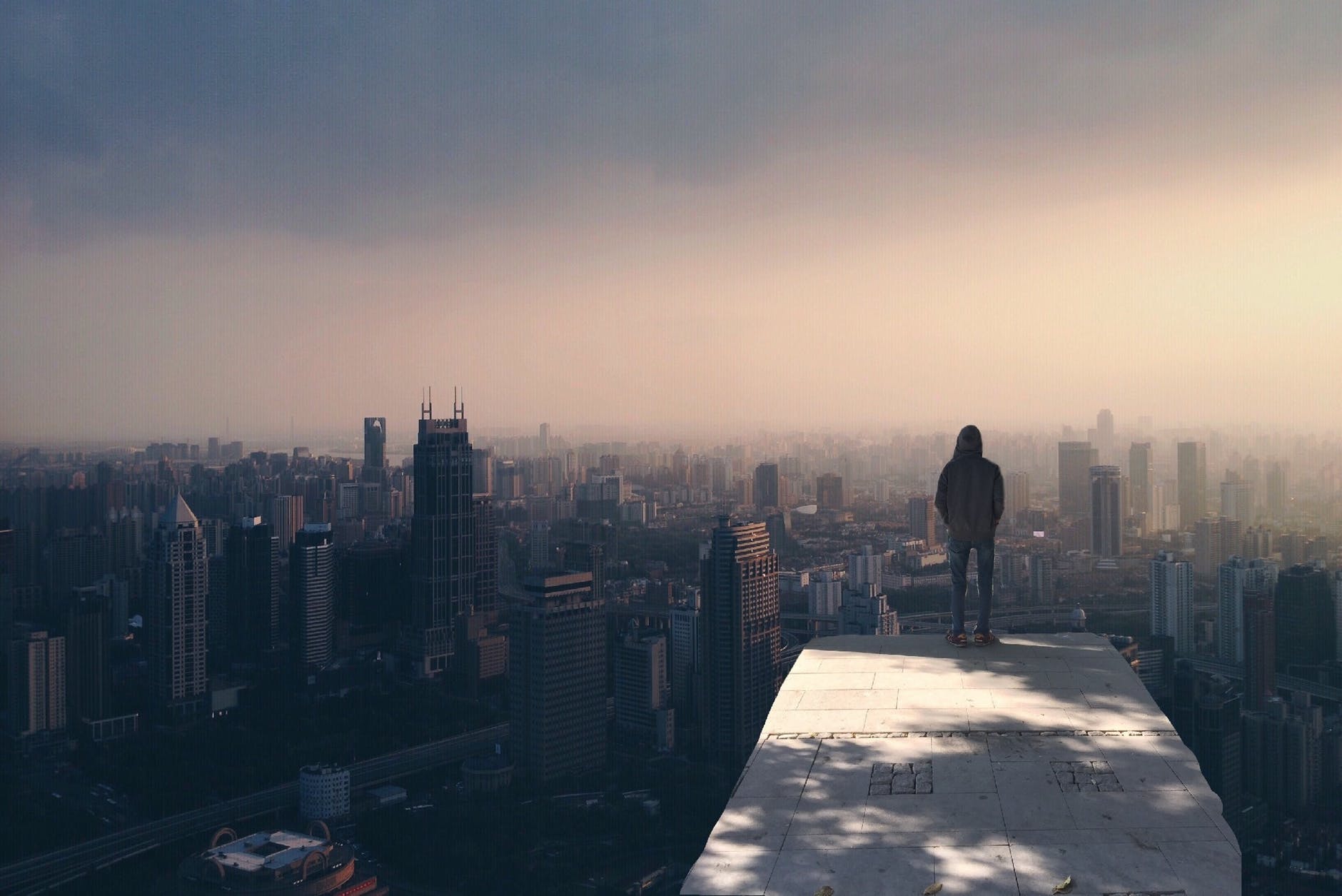 In reference to the most recent mass shooting attack in New Zealand, a psychotherapist was analyzing the tone of media pundits who were insisting that the perpetrators must be mentally ill or insane to have committed such an act. The psychotherapist vehemently disagreed and responded with the following critique.

“There’s no indication that the man was insane. Evil — people do not want to believe there is evil. Adolf Hitler and the entire SS were not insane. They were evil. The people involved in this are evil. They are not insane…If someone is insane we can give them a pill and fix them so we have a sense of control. If they are actually evil we have no control over evil, except to eliminate it.”

When we deny the existence of evil and call it mental illness or insanity, we willfully accept behavior that used to be easily defined as sin as some human weakness that can be addressed by human philosophy, medications or therapies. Consequently, when we deny the existence of sin working in a person’s life, and as a society ignore its innate consequences, we eliminate the God-given solution to these problems that are more frequently wreaking havoc around our world. IF someone is mentally ill, he or she abdicates personal responsibility for bad acts. No longer is there a need for repentance – for why should someone repent for an act that was essentially beyond their control, a reaction to a defective brain, a sick mind?

The more sinful acts we see excused under the label of mental health, the more society will see a devastation that will be irreparable. Sin creates a path of destruction and death that cannot be alleviated by simply redefining behavior and applying a humanistic Band-Aid. Please … don’t confuse the issue. I do believe that mental illness exists. It is a tragedy. But we cannot confuse mental illness and evil to allow sin a foothold among us.