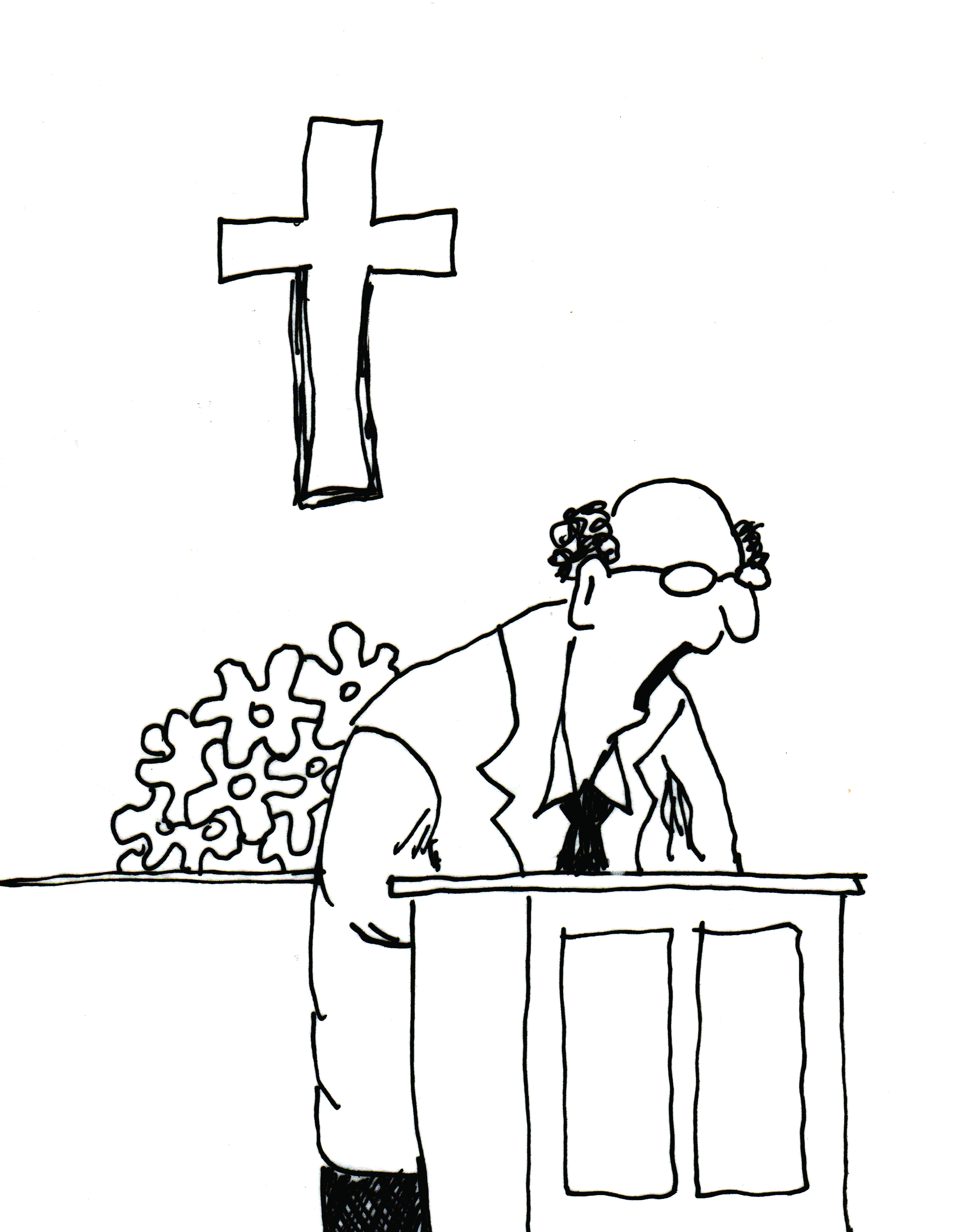 “People go on vacation to forget things. Then they open their bags and find that they did.”

A pipe burst in a doctor’s house. He called a plumber. The plumber arrived, unpacked his tools, did mysterious plumber-type things for a few minutes and handed the doctor a bill for $600.

The doctor exclaimed, “This is ridiculous! I don’t even make that much as a doctor!”

The plumber grinned, “Neither did I when I was a doctor.”

A young woman who was worried about her habit of biting her fingernails down to the quick was advised by a friend to take up yoga to ease her nervousness. She did, and soon her fingernails were growing normally.

One day her friend stopped her and — noticing her long, groomed nails — asked her if yoga had totally cured her nervousness.

“No,” she replied, “but now I can reach my toenails so I bite them instead.”

“Forgive us our debts as we forgive those who call to harass us about our debts.”

A New Year Prayer for the Elderly

God, grant me the senility to forget the people I never liked anyway

The good fortune to run into the ones that I do

And the eyesight to tell the difference.

The first one says, “These prices are awful. They just keep going higher!”

The second replies, “It doesn’t affect me at all. I always put in just $20 worth.”

~ A programmer solves a problem you didn’t know you had in a way you don’t understand.

~ An auditor arrives after the battle and bayonets all the wounded.

~ A banker hands you their umbrella when the sun is shining and wants it back the minute it begins to rain.

~ An economist is an expert who will know tomorrow why the things he predicted yesterday did not happen today.

~ A statistician is good with numbers but lacks the personality to be an accountant.

~ A mathematician is a blind person in a dark room looking for a black cat that is not there.

~ A psychologist watches everyone else when a beautiful girl enters the room.

~ A professor talks in someone else’s sleep.

~ A consultant takes the watch off your wrist and tells you the time.

~ A diplomat can tell you to go to Antarctica in such a way that you will look forward to the trip.

“I asked God to let me see you the way He sees you. So… speaking for both of us… KNOCK IT OFF!”

News You Can Use – 6 Markers of Especially Welcoming Churches