Sis. AnnaLeigh Boyd, tell us a little about yourself and your ministry.

I’m the music minister at the Apostolic Pentecostal Tabernacle in Seymour, Indiana, and my pastor is Bro. Larry Arrowood. I’m also the music teacher at our state-accredited church school. And I have a piano studio in my home, so I teach piano lessons in the evenings.

I graduated from Indiana Bible College (IBC) in 1999, and I’ve been in the music ministry for almost 20 years. As soon as I graduated, I took a job at a church in Shreveport, Louisiana for a short while. Bro. Arrowood in Seymour had been one of my teachers at IBC, so when he found out I was looking for a job, he called and asked me to come for an interview in 2000. I went for the weekend, and they offered me the job in June of 2000. I’ve been in Seymour ever since.

Have you spoken or written on this topic in the past? Why do you feel this topic is important?

Mostly, I speak during women’s classes several times a year and in church Bible studies. The reason this topic is important is that we’re living in an age when the world wants us to believe there’s no solid truth. Everything is fluid. What you believe is fluid. It’s just however you feel in the moment. I’ve seen this pattern. Christian music is moving toward more of an emotional feeling of “how you feel.” Sometimes, when I’m listening to Christian music, I’m waiting for the name of Jesus to be spoken or a reference to the blood, and I don’t hear it. It’s more about the person singing than it is about God. There’s this total shift that is mind boggling. It’s not that these are bad songs, but they’re not about Christ. It’s about me and you and how this makes us feel. It’s more of, “just give me something that makes me feel good, but I don’t want to change. I want to live my life the way I want to.” If a song isn’t pointing listeners to the cross, toward salvation and toward God, then I would not call that a Christian song.

Do you feel that Apostolic songwriters also fall prey to this problem?

I don’t really see that happening. That’s why I like to find songs written by Apostolics. I feel that Apostolic artists write songs that stand against that idea. And there are those out there who are writing songs that don’t have a revelation of who Jesus is. That’s a problem for me. You can just listen to a song like that and tell. I guess it’s discernment, but you just know. I love to hear songs where you know the person has a revelation. It makes it so clear. In our church, if we find a good song but don’t like how it’s worded, we just change the words to show who Jesus is. I don’t have a problem with that.

Actually, I’ve thought about that a lot, because hip-hop has become so prevalent with the millennial culture. This is what I say to God in my prayer time: “Lord, I want to sing songs that You love.” I want to sing a song that I know is a sweet smelling incense to Him. I want to know what moves Him. It’s not what we like. It’s what He likes.

There is a certain style of music that I believe is so aligned with the world and with satanic culture that we need to avoid it. I feel that about this whole dance-craze music that is very popular and that I’ve heard in a lot of Christian songs. The problem is that it may be a good song and we may like the words, but there’s something about the beat. I’ve been in church all my life, but I can imagine hearing that same beat in nightclubs, even though it’s supposed to be a Christian song. I don’t know that God is pleased or that it’s bringing glory to Him, and I don’t know why we have to pull that into the church. There should be a separation in our music. We really don’t want it to sound like the world.

What problems arise when we use or sing songs that are non-biblical or doctrinally incorrect?

That type of song actually takes us away from the focus on Him. In our church, we change the words to focus on Him and on truth.

What do you do to help protect your church/saints from this problem?

As the music minister, I listen carefully to the words of the song. I’m not afraid to challenge something when I don’t feel comfortable with the words or when it just doesn’t sound right to me.  It’s the Holy Ghost that leads me in that area. I want the doctrine and truth to be in our songs. Also, if someone in the audience is struggling with the revelation of truth, and we sing a song with wording that isn’t quite clear in the doctrinal area, it can be confusing to that person. I believe we have to stand firm on that, just as firm as a preacher would.

Your final thoughts on this topic?

I think we need to stand strong in the faith, when we’re seeing so much compromise. We can’t afford to compromise on this. The songs we sing in the church are the songs our children are going to remember. I’m thankful for the songs I grew up with. They placed a strong foundation of doctrine in my life. I want to do the same for the kids that are coming up behind us, so they have that same foundation of doctrine and truth. We need to choose songs carefully. It’s an important job.

If a reader has additional questions, would you mind if they contacted you, and if so, how?

They are welcome to email me at annaleighboyd@gmail.com 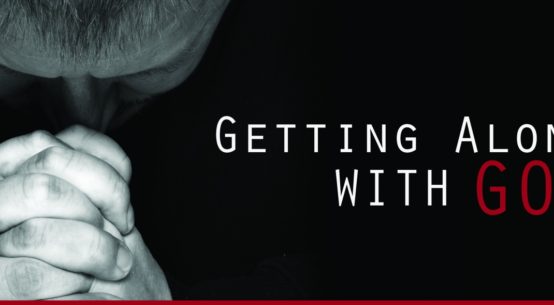 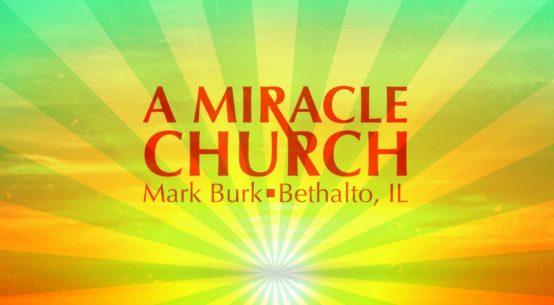