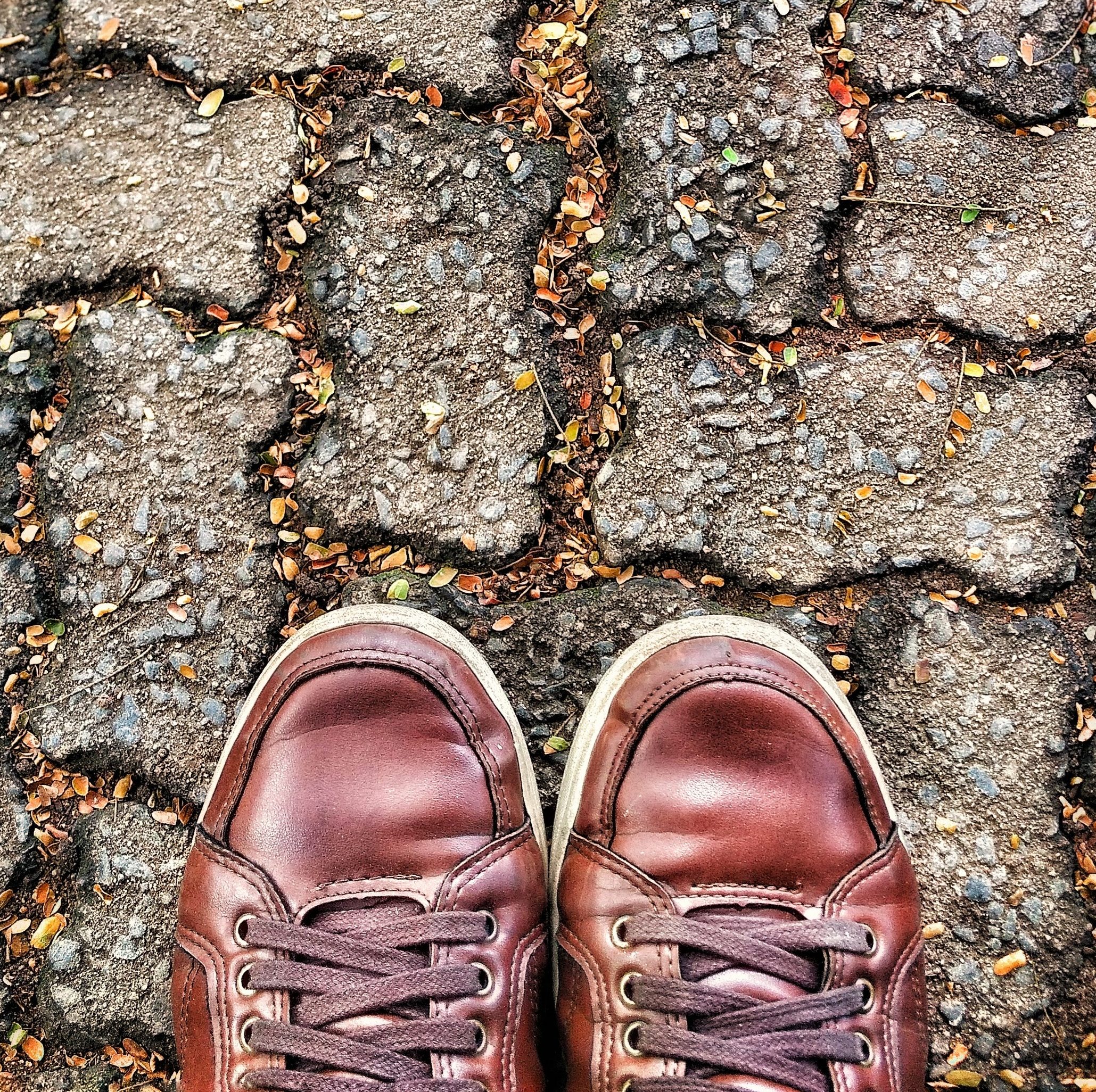 From the northwest to the southeast, the roads of the Roman empire stretched 4,080 Roman miles. Along the roads, horses were kept at periodic posts, making travel of over 100 miles a day easy for those on imperial business. To paraphrase Edward Gibbon, the ease of travel extended the vices and likewise diffused improvements of social life. More importantly, Roman roads aided the rapid spread of the gospel throughout the known world. What the Caesars built to solidify their empire, God used to establish His Kingdom.

If we list present day works of similar potential, the Internet immediately comes to mind. While some may argue the net benefit the Internet brings to social life, we certainly see the diffusion of vice. The question remains, will God use this tool to establish His Kingdom?

I think the answer is yes, at least to some degree. One example is from Brianna Schrack, a current IBC student, who was watching IBC LIVE from Alaska when her mother and youth group felt to pray for her and she was healed of a sickness the doctors couldn’t solve. We rejoice for God’s grace and the role technology played. Yet, we travel Caesar’s roads as pilgrims, not friends.

The Internet, like other public infrastructures, is neutral, but we are increasingly reliant on proprietary platforms like Facebook, YouTube, and Twitter. These platforms are used because they are popular, effective and free. However, free may become too costly. Aside from individual privacy concerns, these proprietary platforms can remove access to tools, content or entire accounts as they decide. In 2017, we attempted to advertise using YouTube, but our efforts were banned because our channel contained religious content. The broadening definitions and growing enforcement of “hate speech” will continue, regardless if government does or doesn’t begin to regulate social media companies.

Notwithstanding some restrictions, the Internet today is an open road. It may be God’s will to use this unprecedented ability to communicate to establish His Kingdom. However, we ought to evaluate the tools. Proprietary platforms have the potential to shape, if not shut off, the online conversation.

Fighting Our Way Through Fears