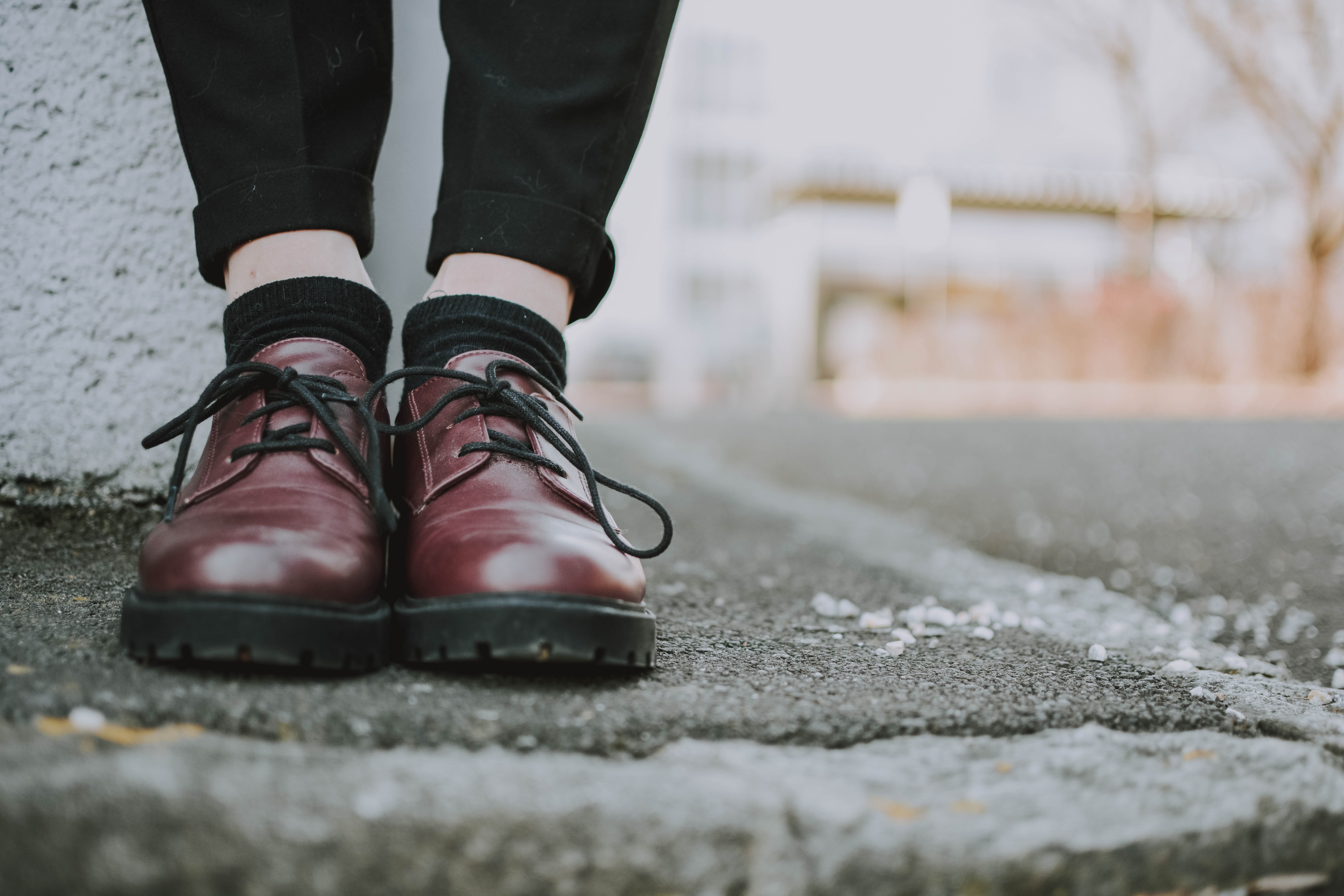 Dozens of students walked out in protest of Vice President Mike Pence’s commencement speech at Taylor University on May 18, 2019. Taylor University is an evangelical Christian college founded in 1846 and is located in Upland, Indiana near Ft. Wayne. The protest centered around Pence’s Christian faith and the challenge he expressed to the students to “stand up” for their Christian beliefs.

“You know, throughout most of American history, it’s been pretty easy to call yourself a Christian — but things are different now. Lately, it has become acceptable, even fashionable, to malign traditional Christian beliefs.

So as you prepare to leave this place and build your life on the Christ-centered, world-engaging foundation poured here at Taylor University, be prepared to stand up.” (for faith)

Isaiah’s great admonitions to the people while under siege were similar. (Isa. 25) Stay strong, stand up, God will do wonderful things, He will cause the enemy to fear, He will protect his people: “give strength to the poor, strength to the needy, a shadow from the heat, bring down the noise of strangers, wipe away tears, He will swallow up death in victory…” such are all these promises and more by which Isaiah encourages God’s people to stand up.

Isaiah has no doubt that God is our God and that He will save us, for we have waited on Him. And it’s here that Isaiah draws a picture of God as a swimmer who “spreads forth his hands to swim.” A swimmer, in order to swim, must spread out his hands. He cannot be otherwise distracted. God, as Isaiah was illustrating, was purposed to save His people; and just as a swimmer must spread out his hands to swim, so God, as the prophet declares, is focused as a deliverer in the midst of His people.

A group of my youthful buddies on a summer afternoon back in the day, as we say, went out to a gravel pit to swim near the small town of Windfall, Indiana. After a while, a couple of our friends got into deep water and they became tired and lost their strength to swim.  A couple of us dove into the pit to try and rescue them. None of us were seasoned swimmers. The couple of guys who were in serious trouble were fearful and confused, and out of their panic they fought us off.

We pushed, pulled and screamed as we wrestled to get them to cooperate. It was not simply a matter of diving into the water and helping them to swim; it was a matter of strength and determination to hold them together until they reduced their fear enough to allow us to help.

These times demand determined swimmers. We are suffering from double fear. Those needing rescue are pushing back, while the rescuers have no choice but to possess the strength and determination necessary to calm them down so that a rescue is possible. The rescuers in such situations must be strong and unrelenting if the struggling swimmer is to be brought to a place of safety.

Such was Pence’s concern. “Be prepared to stand up.” Christians are under attack around the world, and the enemies are strong and unrelenting. It’s not merely a rejection of the doctrine of Christ as God manifested in the flesh; the enemies today are rejecting the moral standards from which the whole structure of the world is determined.

Now is the time to spread forth our hands, be strong and courageous, plunge into the water, assuage the panic and lift up the truth.

“Be prepared to stand up.” Mr. Vice President, say it again at the UPCI North American Youth Congress. I don’t think anyone will walk out.

There is an Expected End