The fight for the hearts and minds of this generation is a battle the enemy has been successful at framing. The battle lines are blurred and the fight more subtle than just getting a once Christian nation to reject God. Satan knows that if he can just get people to question the absoluteness of truth, he has won the strategic advantage and the battle. The endgame is Truth.  The enemy is okay with us teaching, practicing, and holding on to any belief we want to, even an Apostolic one, as long as room is made to accommodate the teaching, practices and beliefs of everyone else.

The pop-psych phrase of the day is, “I’m living my truth.” This is a corrupt concept. Truth is verifiable, it is fact, it is reality.  It is by definition absolute. So, for you to live “your truth” it must be everyone’s truth or it is not truth at all.

In his article, “Why We’re Post-Fact,” Peter Pomerantsev examines world politics as it pertains to truth. He states, “. . . it’s clear we are living in a ‘post-fact’ or ‘post-truth’ world. Not merely a world where politicians and media lie – they have always lied – but one where they don’t care whether they tell the truth or not.” Why now, when information is ever accessible and facts more easy to check, are we settling for something less than truth?

Culture has immersed itself into “virtual” reality, and embraced “reality” television, knowing that neither of these two things are reality at all. We allow search engine algorithms developed by big companies with big agendas to control information and facts. We blindly accept disinformation and media reports filled with bias and political maneuvering.

Pomerantsev says, “There is some sort of teenage joy in throwing off the weight of facts – those heavy symbols of education and authority, reminders of our place and limitations.”

Isaiah warned, “Woe unto them that call evil good, and good evil; that put darkness for light, and light for darkness; that put bitter for sweet, and sweet for bitter” (Isaiah 5:20). The church cannot just “throw off the weight “ of the Apostolic message. We cannot reject the authority found in scripture. We cannot just be the Apostolic branch of a Christian tree, any more than we can be a Christian branch on a religious tree. To be a part of the same living body, we must agree to the same truth (James 3:11).

Think of the Civil War era anthem, “Glory, glory, hallelujah! His truth is marching on.” Penned during one of the most divisive times in our national history, the song was a declaration that truth, His truth, mattered to America, it was a valuable, healing, and uniting force. America is again a fractured nation. Her morals and commitment to His truth tossed aside. She can no longer sing that anthem with conviction or fervor. So… it is left to the Church. Will we still stand to protect and defend “His truth?” Will we allow compromise to muddy our message? Or will we contend for the faith, and proclaim, “His truth is marching on.” 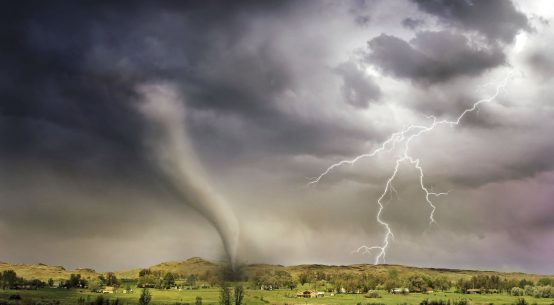 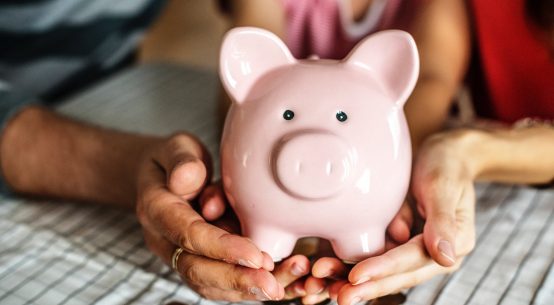