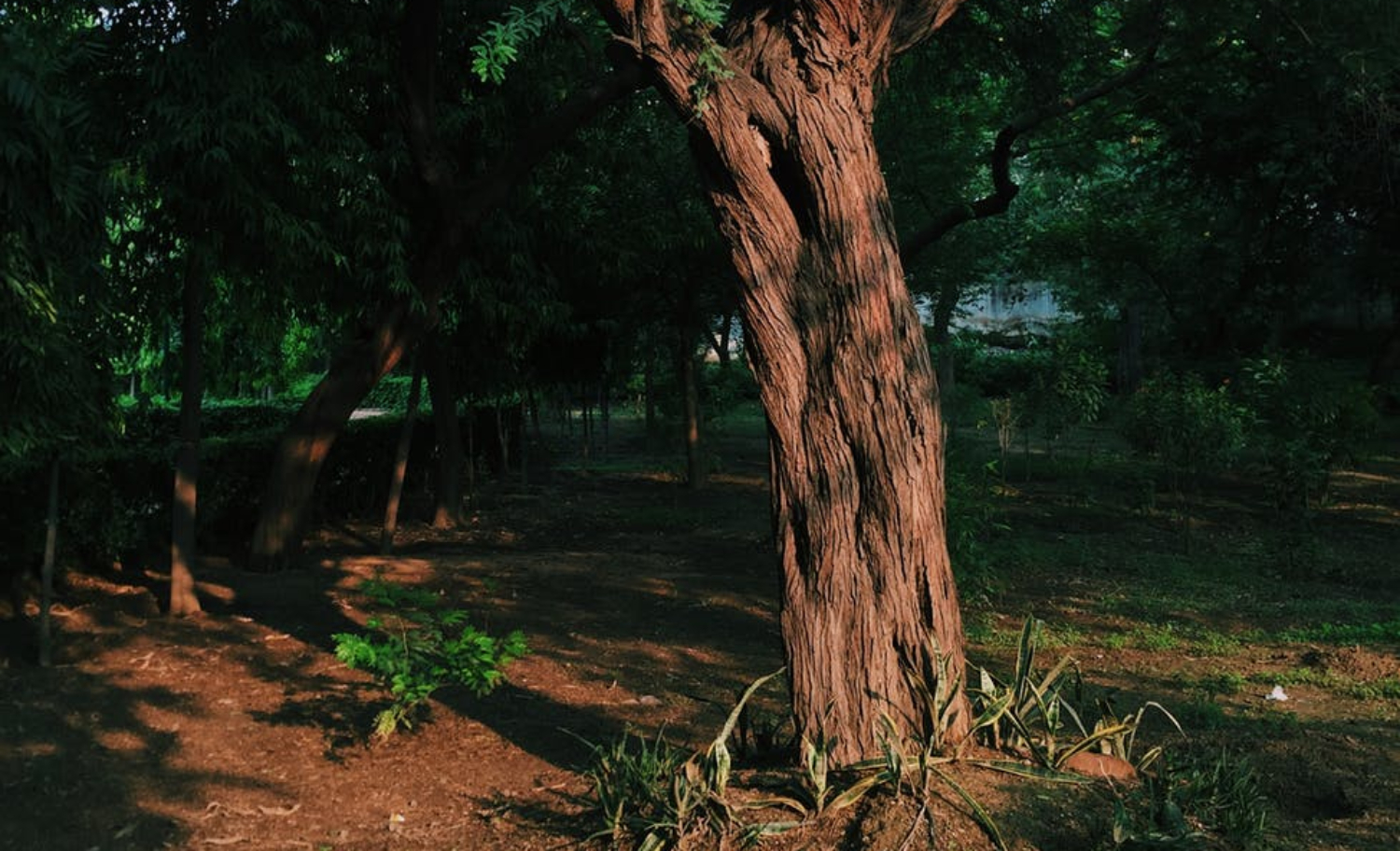 “Come help us!” The cry is the same as the Macedonian call to Paul in the book of Acts and the answer was the same: “We will come to you!” That’s the response given by Bro. Nate Turner, missionary to Estonia, when he received a message via Facebook asking, “Do you have a church in my city?”

“When God opens a door for ministry in a new place for you, He just may be planning to plant a church through you,” said Bro. Turner. “In September of 2017, a young Apostolic man from Ghana named Isaac wrote to me on Facebook, saying that he was a graduate student at the university in Estonia’s second largest city of Tartu and asked if we had a UPC church there. Tartu is two hours from the capital city of Tallinn by car, and we had never held a service there before. I had to tell him that we did not yet have a work there, but that if he would like, we would be glad to travel there to have a service with him. That was the genesis of a new church plant in Estonia.”

Plans were made, preparation took place, and Bro. Turner’s team made the two-hour journey to conduct the first service in this new location. “Our first service was in a small meeting room of a hotel in Tartu that only had a conference table,” he explained. “Besides Isaac, there were three of us from the church in the capital city, giving us a grand total of just four people. Isaac wept in the presence of the Lord, and we felt the Lord’s blessing on the service. We began advertising in the local newspaper and on Facebook, and have been holding bi-weekly services there for the past year and a half.

“In January of 2018, the first lady received the Holy Ghost. Then two more received the Holy Ghost and we baptized our first Tartu convert in Jesus name. At this point, we continue to travel to Tartu with a faithful evangelism team every other week, and there is a core group of Estonians and international university graduate students who faithfully attend the services. Last weekend, one of the Estonian ladies said that God had told her she would attend a church with an English pastor and that he would train her for evangelism. I told her that I am American but I speak English, and that I would love to train her from the Bible! Isaac is preparing to begin teaching Bible studies on the campus, and we are excited about launching a campus ministry in Tartu.”

With the goal to plant a church in Tartu with a pastor onsite to lead it to revival, maturity, growth and the eventual planting of daughter works throughout that area of the country, Bro. Turner and his team are working hard to make this dream a reality. “Our plans for the future are to follow the leading of the Spirit as we continue to advertise, hold services in Tartu, teach Bible studies, lead people to the New Birth and discipleship, and to continue on-campus small group meetings for university students,” said Bro. Turner. “God opened the door, and we are confident that He will lead us to the fulfillment of His purpose in Tartu.”