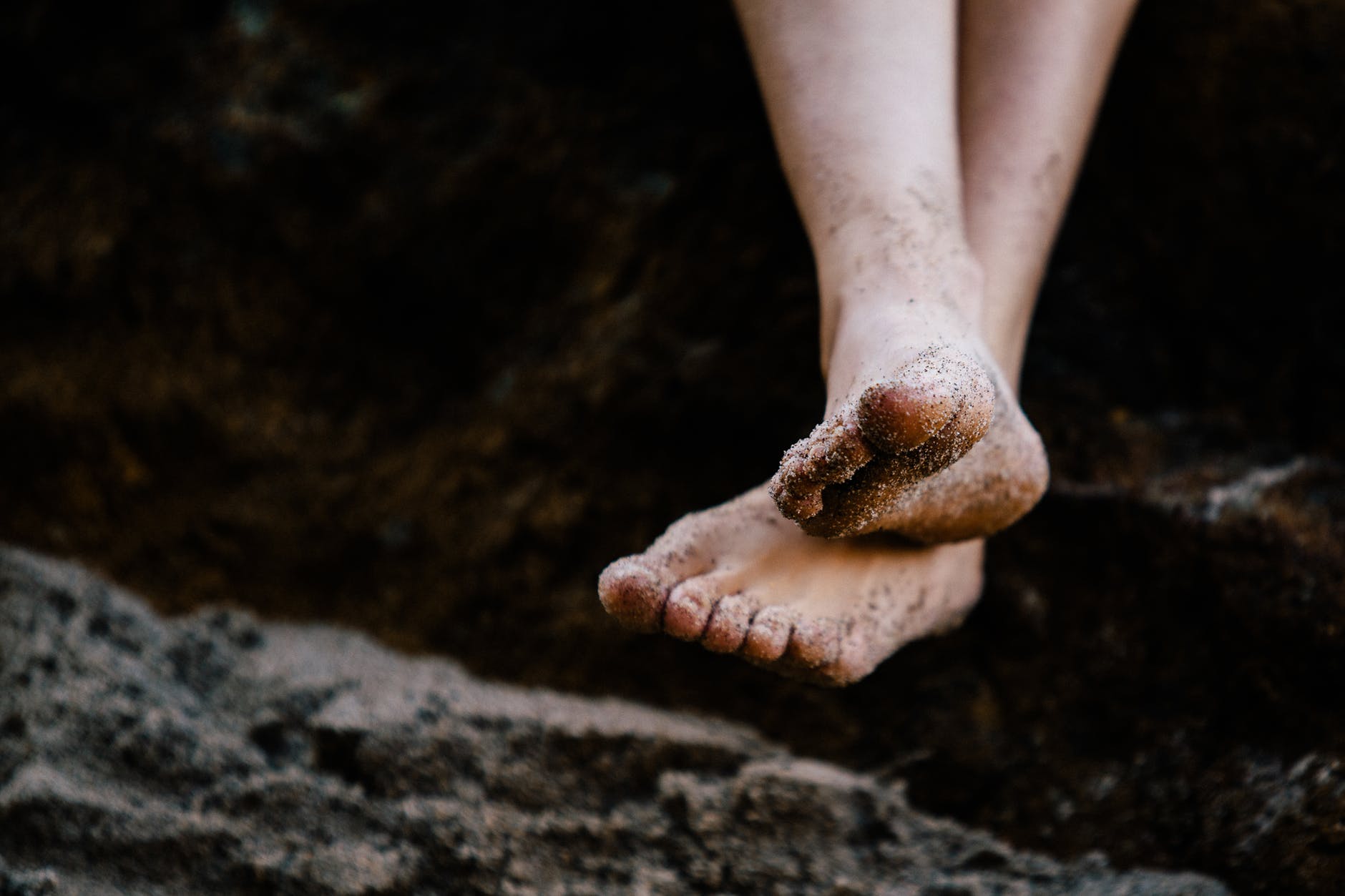 Age really is just a number. A quite spunky Apostolic lady, Sis. Mildred Wilson, of Sikeston, Missouri, proved that in May this year, when she competed in the Tough Mudder competition in the St. Louis area at the young age of 80 years old. She took the challenge when her son, Danny, asked her last fall if she would like to compete. She had watched him compete in Vegas and thoroughly enjoyed it, so she was all for doing it. But she wanted to be able to really do it well. She went to her doctor and got the thumbs up to compete in the Tough Mudder competition. Then, she worked out for months to strengthen her body and get into shape. Her husband, Farrell, totally supports her and is so very proud of her. He said, “She’s tough. I knew she could handle it.”

Tough Mudder is a physically grueling 5k course consisting of 13 difficult strength and endurance testing obstacles, all done in a whole lot of mud. It’s a very difficult course, even for the young and is described as a course that will definitely see what you’re made of. And, it had rained the night before the competition, so the course was even muddier. At Danny’s advice, his mother did not attempt the extremely high wall or the obstacle of crawling on your stomach in mud beneath electric wires, due to the fact she’d had a previous heart attack. She did, however, complete the rest of the course and did very well — to the astonishment of the teams of much younger competitors around her. They were great encouragers and supporters to her as she competed right along with them. She mastered one high wall by standing on the shoulders of a lady who was standing on the shoulders of a person beneath. “I always wanted to try that wall,” said Sis. Wilson, but she found it wasn’t, in her words, “a piece of cake.” Another of her favorite obstacles was climbing the mountain made of ropes, which she totally enjoyed. She laughed about the woman who wanted a picture taken with her, saying, “You’re a beast!”

Sis. Wilson noted that the competition was an especially special time for her to be with her son, Danny, who couldn’t be more proud of his mother’s amazing feat. He and his wife, Tanya, were by her side through the entire course. And Sis. Wilson is already planning to compete again next year if she is physically able to do so.