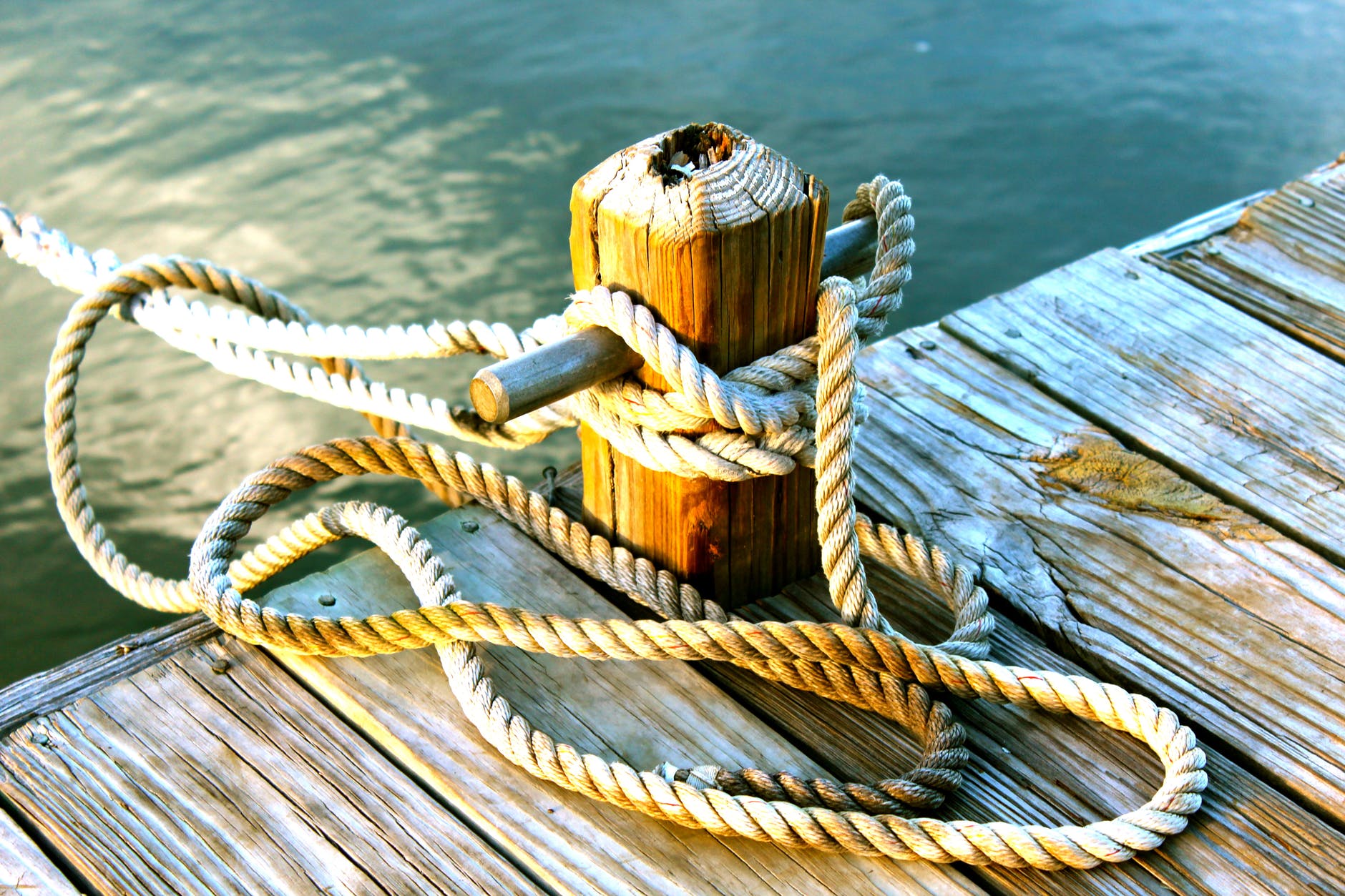 I’ve heard many say that “we are eyewitnesses to a moral revolution.” And there is little disagreement to the fact that the moral standards in our culture, especially pertaining to sexual identity, lifestyle, manners, modesty, honesty and integrity, are being seriously challenged. The Christian foundation of America’s government and her citizens is no longer the support that unifies and holds our country together.

Years ago, author Jerry Johnston entitled his insightful book, The Edge of Evil: The Rise of Satanism in North America. While this book may be somewhat dated, Johnston showed remarkable insight concerning the consequences of the breakdown of moral absolutes in our culture. He pointed out that once this breakdown occurred it would be nearly impossible to reverse trends toward evil and the drift away from Christian values. We are now witnesses to this dissection and aftermath, and it’s evident that we are in a divisive cultural crisis.

The Russian writer and historian, Aleksandr Solzhenitsyn, spent his life examining evil and its impact on governments and people, expressly through communism and the Soviet revolution. His great exposure to evil, its depths and consequences was revealed in detail and placed in the hands of the literary world. His words are in many ways more relevant than ever before, and leave us with important documentation of darkness and evil – its inception and its historical and human effects, including complete social breakdown.
“In keeping silent about evil, in burying it so deep within us that no sign of it appears on the surface, we are implanting it, and it will rise up a thousand fold in the future. When we neither punish nor reproach evildoers, we are not simply protecting their trivial old age, we are thereby ripping the foundations of justice from beneath new generations.” – Aleksandr I. Solzhenitsyn, The Gulag Archipelago 1918–1956

My older brother Marshall was a fisherman, boatsman, hunter and pilot. He lived near the shore of Lake Michigan, and visiting with him there many summers was a source of great adventure. Boating on Lake Michigan is beautiful and a draw for sports enthusiasts around the world, but the water there can be more dangerous than people realize. Shifting winds and rising tides can cause rough, treacherous waves. Anyone who has been boating on Lake Michigan for any length of time knows that it can be unpredictable. Winds can be vicious and attack boats, pushing them away from a safe harbor and disorienting the boaters. Storms have the power to confuse, and people often panic and make decisions that worsen the situation.

I remember a couple of those moments with Marshall when the winds blew, and storms demanded us to find a safe harbor. Thankfully, my brother had experience on these particular waters and he knew about an unseen world, an unseen magnetic world – a compass. He was never lost and never disoriented, because he never failed to check his compass and instruments before leaving the harbor. In the night, in the storm, in the fog, the compass would verify our location and direction, and guide us back to safety.

We cannot lean on our own understanding (Proverbs 3:5-6). We cannot live by flesh alone. We are body and spirit; however, we cannot live in two worlds. We cannot develop two identities. This is often where people mess up, believing they can separate their spiritual man from their carnal one, convincing themselves these two worlds can be disconnected and unrelated. A common expression when someone today has an indiscretion is, “That isn’t really me,” or “That wasn’t the true me.” It’s as if some believe that their actions are not related to their character, or that one’s morals don’t have to necessarily be reflected in one’s conduct.

We are called to live in Christ alone. Our bodies and our spirits belong to Him. The winds of confusion are blowing hard and angry against this generation. Thankfully, Christ placed in the hands of His disciples the Word of God, as a compass.

It is a storm out there. Our youth are under extreme attack. It’s not so much about them rejecting doctrine but about the drift in their hearts that causes them to develop a love of the world – its pathways of fame, its acceptance of unrighteousness, and its opportunities for material success. It is about the idea that you don’t have to choose, that you can somehow have both the church and not have the church. That you can have God without rejecting the world. But it doesn’t work that way. It never has. “No man can serve two masters: for either he will hate the one, and love the other; or else he will hold to the one, and despise the other. Ye cannot serve God and mammon” (Matthew 6:24).

As Christians, we sometimes feel more deeply the issues of this present world and its dangers than the average person. We see clearly the carnality, violence, and the weakening of our spiritual foundations. We also know that this present world is pulling hard against the Church. But it’s a good thing that we are aware. This is good news, because we can focus, we can resist the drift into unholiness, wickedness and the filthiness of the flesh, and direct ourselves into the safe harbor of Christ.

But we can’t have it both ways. Either we rely on the compass, or we trust our failed instincts. I believe that unless we literally and completely reject the world it will become a storm of grave consequences. So … check the compass. The safe harbor is lit and prepared to guide this generation into the greatest revival of all time.