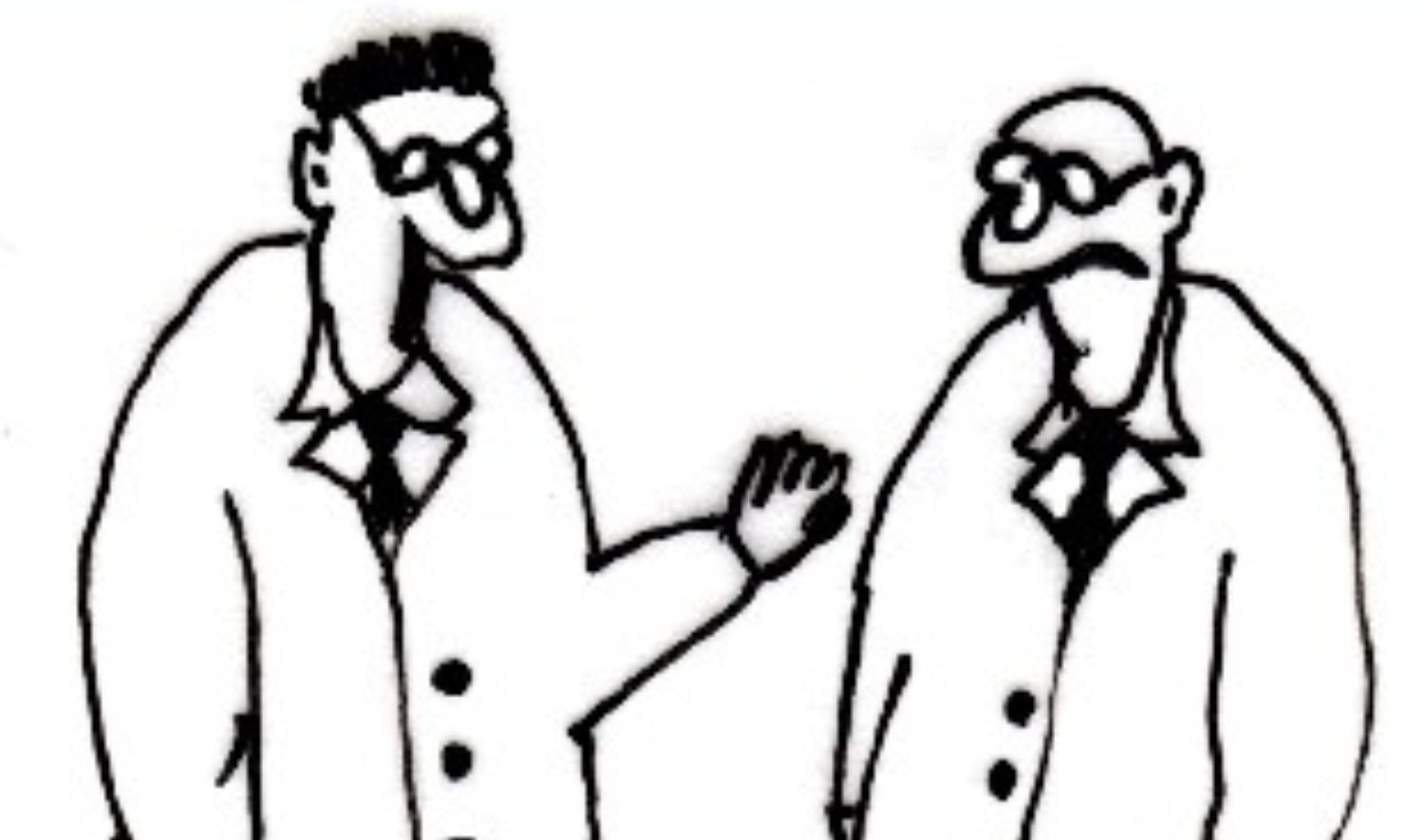 Word to the Wise:
Never approach a bull from the front, a horse from the rear, or a fool from any direction.

——
A local laboratory employed a licensed boat captain to man its research vessel. Reportedly, the captain couldn’t swim. A newcomer, learning of this, approached him about it.

“Is it true?” the newcomer asked incredulously. “You, a boat captain, can’t swim?”

—–
After the service, a little boy told the pastor: “When I grow up, I’m going to give you some money.”

“Because my daddy says you’re one of the poorest preachers we’ve ever had.”

—–
A woman was married to a miserly man. She had to fight for everything she got. One day, she told him she was going shopping. He said, “Look but don’t buy.”

A few hours later, she came home with a new dress. “What is this?” her husband fumed. “I thought I told you to look but not buy.”

“Well,” she explained, “I saw this lovely dress and thought I’d try it on, and when I did, the devil said, ‘It sure looks good on you.’”

“Right then you should have told him, ‘Get thee behind me, Satan,’” her husband exclaimed.

——
A muscular young man at the construction site bragged that he could outdo anyone in a feat of strength. After several minutes, an older (and wiser) worker had had enough.

“Why don’t you put your money where your mouth is?” said the older fellow. “I bet a week’s wages that I can haul something in a wheelbarrow over to that building that you won’t be able to wheel back.”

The old man reached out and grabbed the wheelbarrow by the handles. Then he turned to the young man and said, “All right. Get in.”

——
While touring the famous Sandy Hook Lighthouse in New Jersey, the guide mentioned that it was the oldest lighthouse in the United States. Without thinking, I asked, “Do you think that’s still the case?” The guide, not missing a beat, flatly replied, “No. They built an older one last year.”