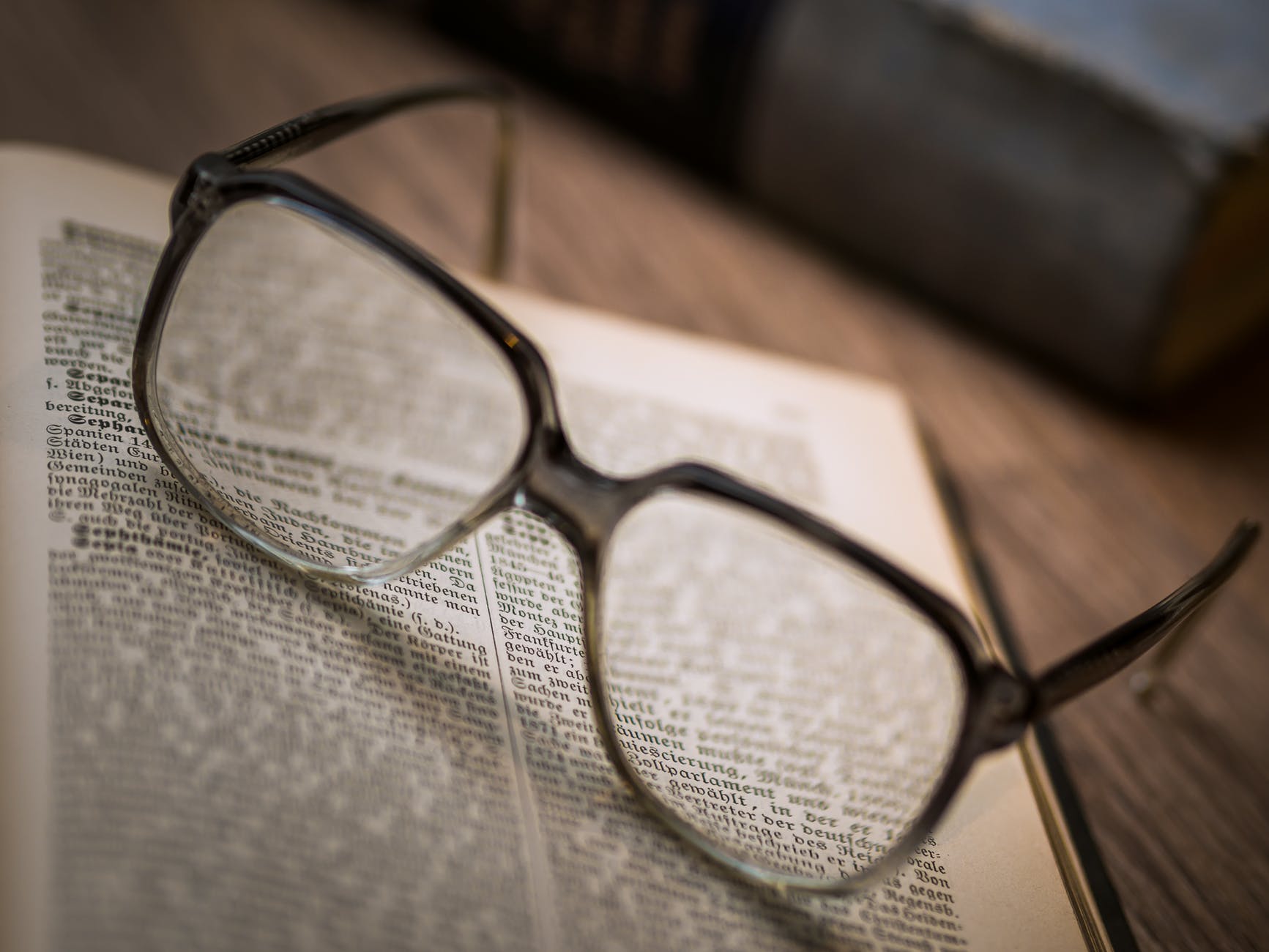 In this article, I will cover the five pure temperaments. Yes, there are five. Most people are aware of the four. However, in the late 1980s, the NCCA had accumulated enough data to define the fifth temperament.

The Melancholy is a deep thinker. Low self-esteem and the fear of rejection plague the Melancholy. They are perfectionists and are very critical of themselves along with others. No other temperament is more apt to separate themselves from God because of their feelings of worthlessness. They are artistic and genius-prone. They can see the pitfalls and the results of a project before it begins.

The Choleric appears to be a Sanguine but has the needs of a Melancholy. To the Choleric, people are not persons; they are “tools” to be used. They are people users; however, they call themselves “people motivators.” They are fast-paced and undertake projects quickly and efficiently. They generally make good decisions quickly. More than any other, they are prone to burnout.

When you are lonely, the Sanguine is enjoyable to be around. The Sanguine is friendly, outgoing, warm and optimistic. They genuinely like people. They are impulsive, prone to exaggeration, and tend to ignore responsibilities to be with people. Inactivity and being alone causes stress to the Sanguine.

The Phlegmatic is the most stable and a master of dry humor. They tend to be peacemakers and great diplomats. They are very stubborn, which causes significant irritation to the Choleric.

The Supine appears as a Melancholy but has the needs of a Sanguine. The Supine sees everyone else as valuable and themselves as nearly worthless. They struggle with indirect behavior. They live with the belief others should be able to read their mind, which causes frustration for all. They mask their “hurt feelings” as anger. The Supine has a tender heart and loves to serve.

Each temperament has additional and complex traits that I may elaborate for you in future articles. If you want a chart of the temperaments, email me and I will send you one. If I can be of service, let me know.