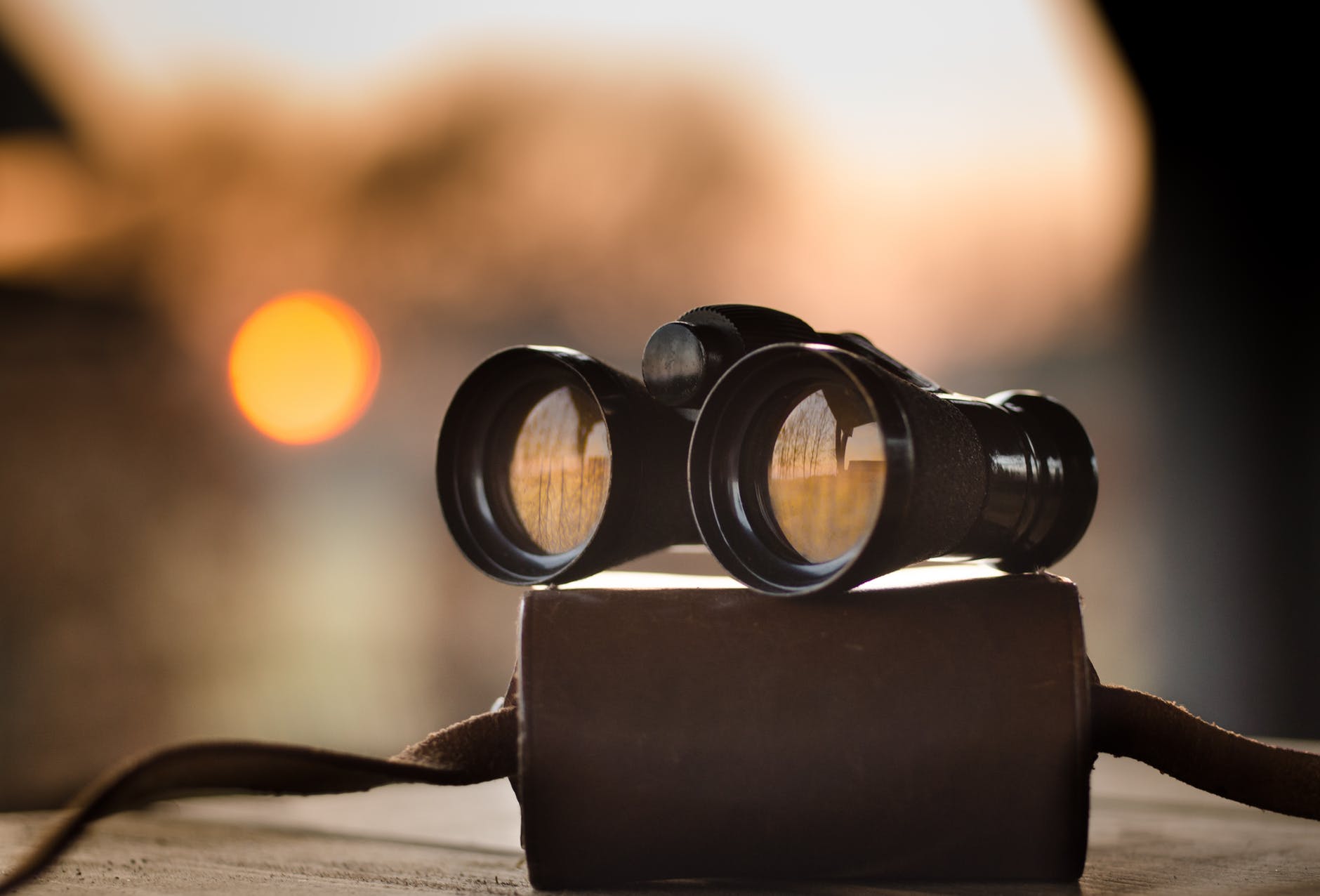 In John 9, Jesus heals a man who was born blind. His disciples ask Him, “Who sinned and caused this man’s blindness? Was it him or was it his parents?” They did not yet discern that some afflictions are sent to us so others may see God’s mercy, love and power.

Jesus answers, “Neither hath this man sinned, nor his parents: but that the works of God should be made manifest in him” (John 9:3). In other words, it was not sinning that made this man blind. Instead, he is blind so that some may see.

Jesus spits on the ground and makes clay, which He uses to anoint the blind eyes of the man. He sends him to wash in the pool of Siloam, meaning sent. The Sent One sends one to wash in the waters called “Sent.”

The one who was sent by the Sent One went his way blind and washed. When he returned, he could see!

“How is it that you can see?” they asked him.

“A man called Jesus sent me to wash in the waters called ‘Sent,’ and my eyes were opened.”

They brought him to the Pharisees; those who think they see but are actually blind. They have eyes, but they cannot see from where the Sent One came or how it is that He causes blind people to see.

But the one sent by the Sent One, the one who once was blind but now can see, plainly sees that the Sent One was sent by God, even if the Pharisees were blind to see this truth.

If when One is sent the Light is seen, then naturally, from God the Sent One must have come. This is the truth that was sent for us to see!