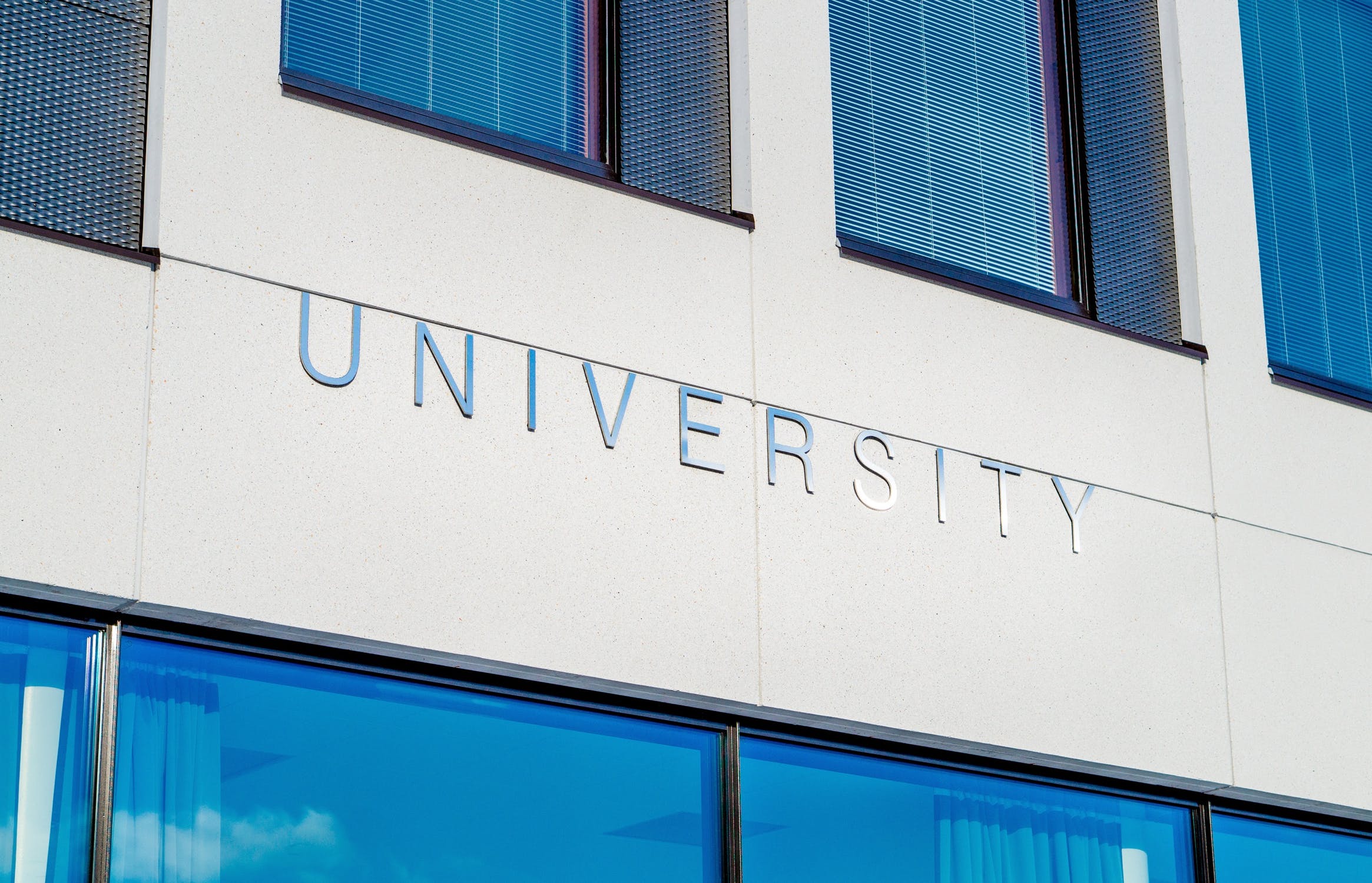 Wow. This is not an easy question. Let me illustrate the complexities with a real life example. In my third year at Seminary, during a conversation with two other apostolic students, I saw first hand the potent impact of the praise of people in higher academics. Two other Apostolic ministers and I were talking about discussions in class where professors were acknowledging things like Jesus name baptism, tongues, and even pointing out places where the New Testament was clearly non-trinitarian. I thought it was a great conversation until one turned to me and said, “You know, the only problem I have with Apostolics is they think they’re the only ones going to heaven.” Floored I said, “Wait a minute. I believe strongly in our message and also that the Spirit will lead and guide us to all truth right?” After a tense moment of silence I realized that our conversation was over.

How does an Apostolic preacher move from the conviction that we have been given God’s remedy for the question of sin to compromising this for the praise and acceptance of some professors in an institution of higher learning? In this case I believe it was the lust for the praise of people or the pursuit of academic respectability. The seductive appeal of the praise, and acceptance of elite people proved too great. Despite the fact that the majority of the churches at this institution were losing members and dying; despite the fact that they are now looking to us Pentecostals because we are thriving; despite all of this these men “crossed the street” to the other side of the theological spectrum and in the process have unwittingly lost who they were.

Tertullian was openly hostile to the merging of the philosophy of his day and Christian doctrine. He asked, “What concord is there between heretics and Christians? Away with all attempts to produce a mottled Christianity of Stoic, Platonic, and dialectic composition.” Or to summarize it in his better know quote, “What hath Athens to do with Jerusalem?”

Am I against academics or so called “higher learning?” Of course not. I attended Bible College for four years; I went on the graduate school. But it would be a shame in this day, when we are growing and people are starting to look critically at us to understand why, for us to compromise the core things that make us who we are to join up with movements that are dying. I have been to the “ivory towers” of academia… I have been to Athens and seen what they have to offer. It will not help us, and it has not helped them. I love this movement and I don’t want to see the Apostolic movement end there as well. We have the truth. We have the touch of God. We do not need anything else.

Paul Mooney – There Is