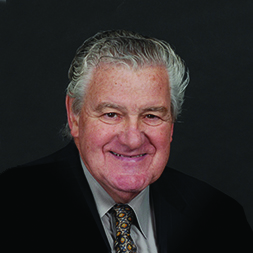 The cars were smashed. Twisted parts were hanging on wires, and smoke was bellowing into the air. Like other drivers, we parked and rushed to help anyone who may have been injured, but fortunately no one was seriously hurt. However, the automobiles were irreparable. I pulled away and began to think about just how serious things become when they collide.

Life is not an illusion. I have run into life’s tragedies a few times only to learn that the wall of reality is inescapable, and crashing into it has certain consequences. Hurricanes destroy cities. Vicious winds roar upon the seas. They bury great ships and their masterly captains. Earthquakes destroy mountains.

Just like we cannot avoid life’s physical casualties that bring heartache and pain – we also cannot avoid spiritual casualties and collisions. We are crashing into a new era of thinking, and it is vital that we get a handle on it. Churches, schools, and politicians have noted for some time the consequences of living in an era of “relativism.” Secular author Allan Bloom in his book entitled, “The Closing of the American Mind” sums it this way: “There is one thing a professor can be absolutely certain, almost every student entering the University believes or says he believes, ‘That truth is relative.’”

What’s true for you may not be true for me.

No culture is better than another.

There are no objective morals just differing opinions.

Just go with the flow.

If it feels right, do it.

Beauty is in the eyes of the beholder.

At almost at every level, we see the effect of relativism in our culture and in our churches. William D. Watkins’ book “The New Absolutes” makes the case that we are past relativism. He warns that America is developing a “growing acceptance of a new set of alleged truths that we are being persuaded and sometimes forced to accept as ‘absolutes.’”

One example from the forefront of America’s culture war is the confusion concerning sexual identity and gender among our children. There is building pressure being placed on our children, parents, educators, administrators, and business owners throughout society to compromise personal convictions at any cost. There is no room for dissenting opinions on this issue anywhere – including in churches and Christian schools. And sadly, there is no sign that America’s constitution nor its citizen’s individual rights are being aggressively defended.

Recently, I was warned by a prominent elected office holder in our city of Indianapolis that our Calvary Christian School might be under pressure if we fail to include homosexual employees, because some parents use their tax voucher to cover tuition costs at our school. Such potential demands are what Watkin’s prophetically has called the “new absolutes.” These absolutes are in complete opposition to the moral landscape of our belief system, and the Judeo-Christian foundations upon which our country was founded.

We are in a time of collision and it will not just be the secular world that will feel the pressures of the impact our churches will feel it as well. As more of the people in our pews turn a passive eye away from the clarity and necessity of the Apostle’s Doctrine, as more of the church chooses to blend into the world instead of heeding the call to separate themselves from the world, as more of the church blurs the lines of our message as they seek to be relevant – the more power we give relativism in the collision; and not everyone will survive (2 Thessalonians 2:3). Our only hope is to solely rely on the real anointing of the Holy Ghost, humble ourselves, and seek His righteousness. 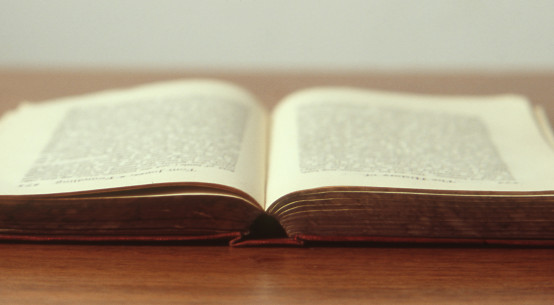