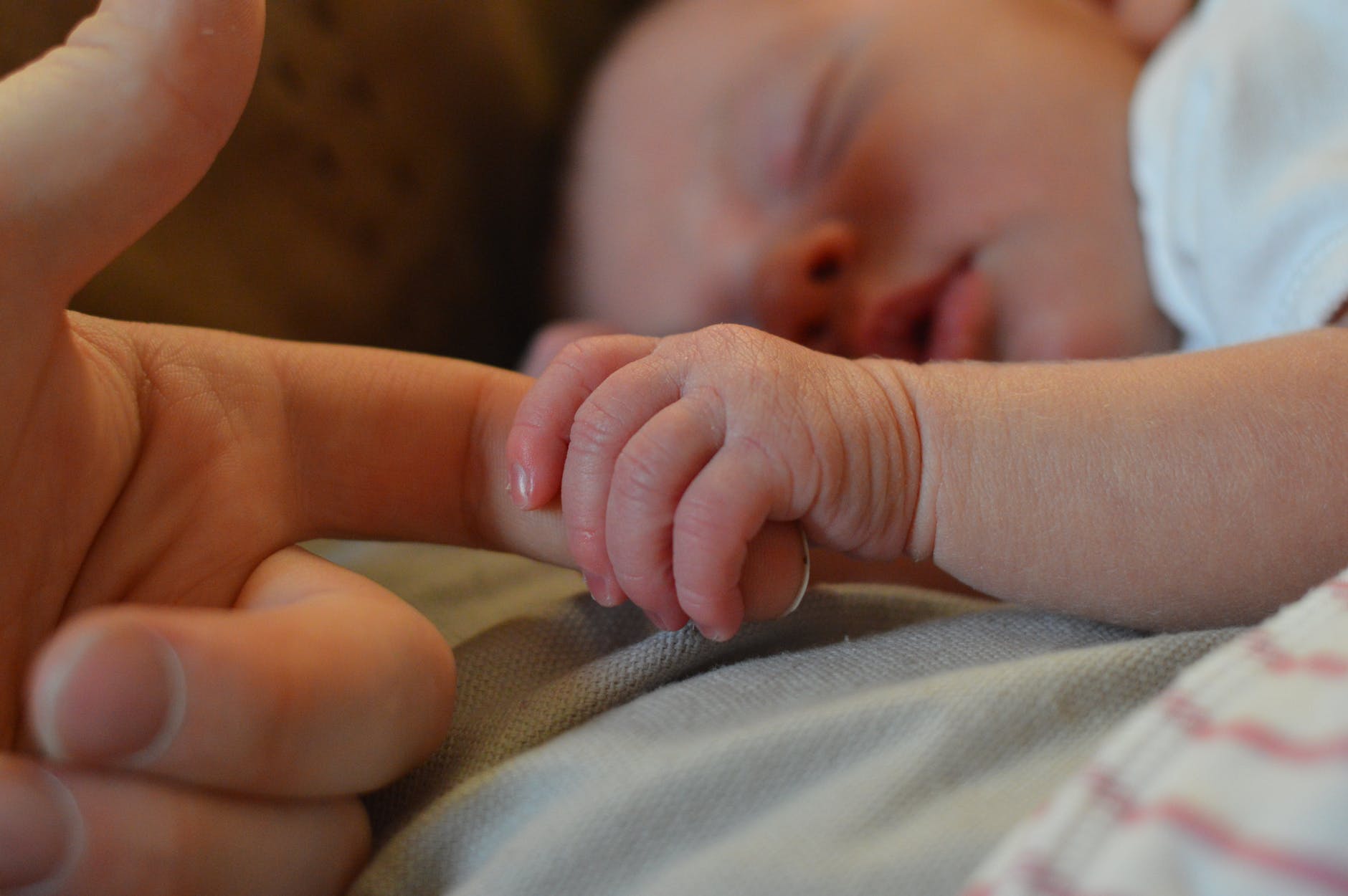 Num. 5:11-31 is referring to “the jealousy offering” which deals with a wife being accused of infidelity without proof. This test was a way for accusations of sin to be verified. This has nothing to do with abortion because pregnancy is nowhere mentioned in the text. The passage does not even say drinking the mixture would cause an abortion. The claim must be inserted into the text while ignoring the rest of the testimony of Scripture. Unfortunately, the 2011 edition the NIV wrongly states the mixture will cause a “miscarriage.” Pregnancy is not even being addressed in the text; it’s referring to infidelity.

It is important to know that only the NIV translates the Hebrew word in 5:22 as “miscarry.” It wrongly interprets “your thigh to rot” as “womb” while elsewhere translating the same word as “side” elsewhere (Ps. 45:3). Here’s where a dynamic equivalence is guilty of “interpreting” and not simply “translating.” Miscarry is not what the Hebrew says. There is no mention of a child or a miscarriage in the Hebrew, instead the Hebrew suggests barrenness or infertility. The pro-abortion argument hinges entirely on the assumption that the NIV translators are the only ones to see this clear interpretation in the history of translation. Uh, no.

If the wife was found guilty, she would be put to death according to the Law (Lev. 20:10). If she was found innocent, she would be “free” and could then bear children (Num. 11:28). Notice, then she can be free to have children. The context of the entire passage shows she was not presently pregnant because she is free to get pregnant afterwards.

Ancient Jewish writers certainly did not understand the passage to imply an abortion. In the Mishnah (Nashim, Sotah 4:3), the corrupt Septuagint, the Targum of Pseudo-Jonathan, early Jewish philosopher and writer Moses Maimonides, the Mishneh Torah (Sefer Nashim, Sotah 3:16-17), the heretical works of Protoevangelium of James (Section 16), and the false Gospel of Pseudo-Matthew (chap. 12) all say this is not an abortion. Is it credible to believe that the NIV in 2011 has seen what no interpreter, in the history of interpreting and translating this passage, has seen? That’s incredulous.

The point is that the Hebrew, the context, early Jewish interpretations, and even early heretical interpretations, show that not one person used this as an argument for infanticide or abortion until the NIV. That’s proof of taking a “modern issue” and reading it into the text other than trying to understand a text in its historical context. That’s just bad, and frankly embarrassing, hermeneutics and translation. The NIV translators should be ashamed. Anyone using this translation to justify abortion should be more honest with the interpretation of the text. That is, if honesty is their intention.