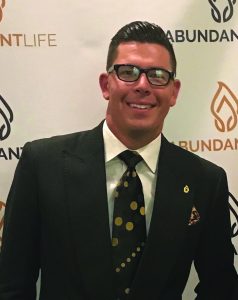 Ben White, Silsbee TX – I was voted in as pastor nine years ago.  I didn’t know I was being voted on, my dad’s health was failing him quickly and he was trying to get a plan in place.” Originally, I didn’t want to be a preacher much less a pastor It’s amazing how your spirit and heart changes just with a vote.  We don’t have a succession plan in place right now because Dad, has taken the status as bishop, so there’s not a plan beyond me.  My dad is so much in the pocket that if I started preaching false doctrine, he’s announced he will do everything within his power to strip the church from me.

I’m already praying that, when it’s time to transition out, God will match me up with someone because I want to have a hand in the future of this church, but not only my hands, but I want  to support the next set of hands that’s going to establish the next wave of revival 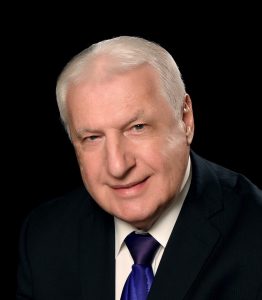 Robert Henson, Flint MI – If Jesus tarries, transition will happen. – We can choose to participate it will happen by random.

Immediately after I celebrated my 25th pastoral anniversary, at our very next leadership meeting, I began the discussion about transition of pastoral leadership.

Within a year or two, my son-in-law and daughter moved to Michigan and I could see the hand of God on their lives. I kept advancing them and everything I gave them to do, they did with excellence. Some members started saying they knew who the next pastor was going to be. I hadn’t said anything to the church or family in that regard.  I then took steps to align the by-laws where we would have a pastor and a bishop. The church voted the change in by a majority of over 90%

It’s not a mistake to have a family member succeed you, as long as that’s truly the will of God. The candidates I had previously on a short list were individuals outside of my family. I never expected a family member to be my successor.

Whether there’s a senior pastor and a pastor or a bishop and a pastor, if it’s going to succeed, they have to work together. The key person, at least for the first five years, is the bishop.   The second key is the pastor deferring to the bishop. The bishop must exercise wisdom so as to decide whether to accept any such deferral.

Nobody can wreck the transition quicker than a bishop or senior pastor who decides  they want to change the agreement or back out of it. 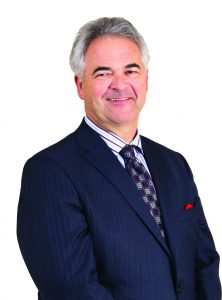 Carlton Coon, Springfield, MO – Pastors should be considering  Legacy Planning.   A pastor should prepare themselves for a different era of life. There should also be some preparing of the church for change.

Those who are “aging out” must consider how their role will change. Being content with that role involves a consistent commitment to that end. No church should be hindered fulfilling its future by having to perpetually fund past leadership.

Andy Kelly, Ocean Springs, MS – Life Church has started by adopting the by-laws of the UPCI. It is stated that any pastor under consideration should have the endorsement of the District Superintendent before an election can be held. They also address the alleged mishandling of the pastoral role, to include the questionable teaching of doctrines differing from the church’s stance.

It is detrimental that we speak of this more and more in these times and build retainers to keep what we have. If we do not, the adversary will accomplish the entrenchment of the Church from without, as he pulls those away from the truth. 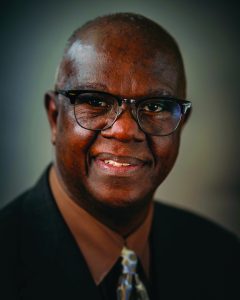 Rufus Parker, La Crosse, WI – None of us are promised tomorrow. About six months ago, I asked our church leadership board to develop a plan for what they would require in a new pastor should I retire or die.  They developed a plan that coincided with our church’s and UPCI by-laws.

When churches are affiliated, it affords a procedure whereby qualified voting members know their church is about to be taken out of the organization.  Whereas, without affiliation, they may never be aware until it is too late.  I feel very strongly that it reveals the integrity and honesty, or lack thereof, of the assuming pastor to remove a church without the congregation’s knowledge.

Barrington Miller, Leeds, West Yorkshire, United Kingdom – In ‘handover’ circumstances churches must always follow the leading of the Holy Ghost regardless of whether the prospective incumbent is family or not. If it is not led of the Lord and it is about keeping it in the family then we are looking at problems for the future

There is currently no Legacy Plan in place. District Superintendent and district board would oversee the running of the assembly along with Redemption Church board until a new pastor is chosen.  However, we will collectively as a body looking into formulating a plan for our fellowships in the United Kingdom. 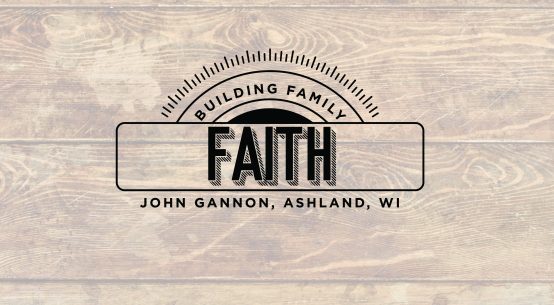