Skip to content
You are here
Home > In This Issue > Church Today > Robert L. Rodenbush – A Little Old Fashioned Textualism 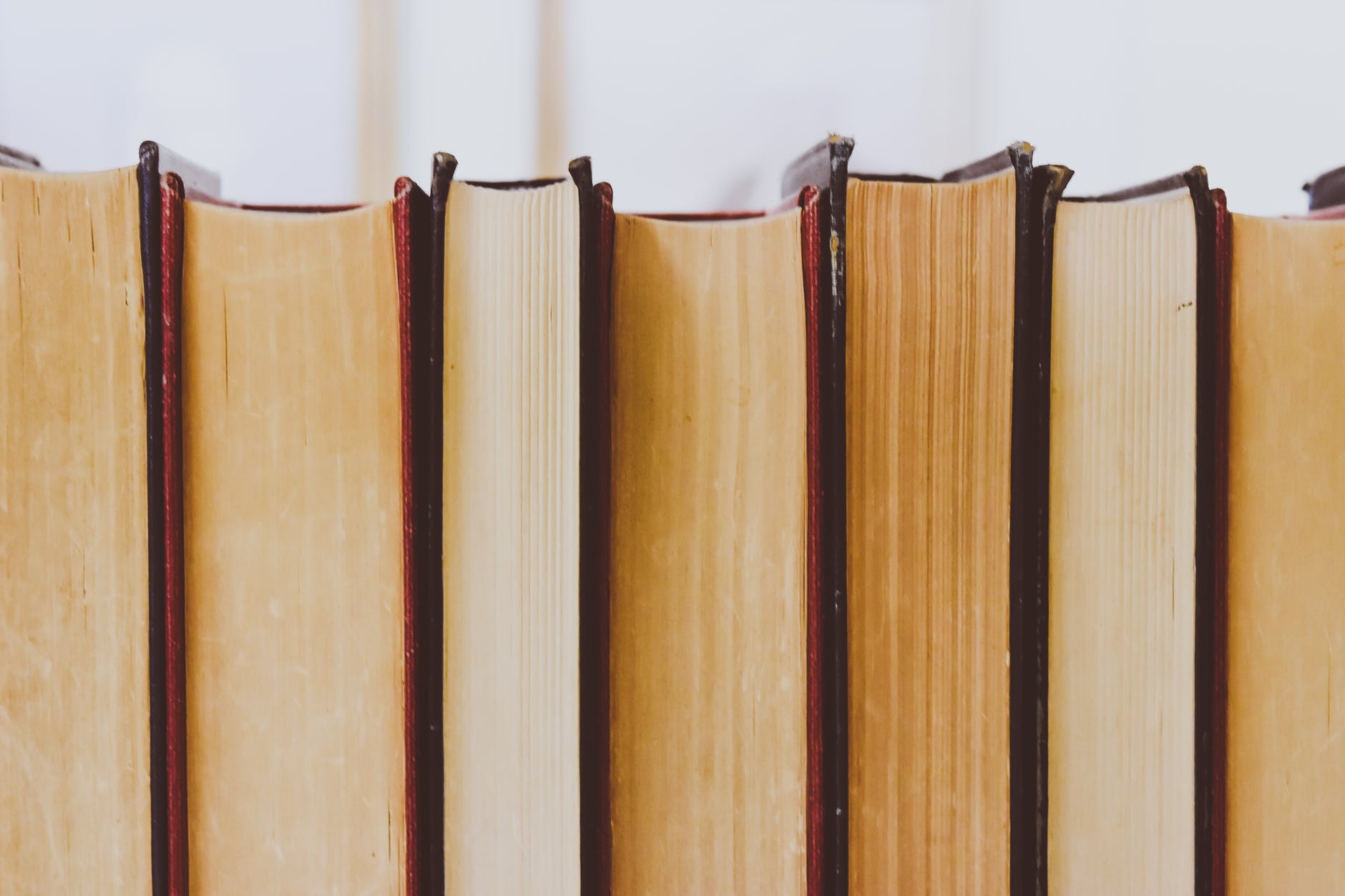 In an article written for the American Bar Association Journal entitled, “Old-fashioned textualism is all about interpretation, not legislating from the bench,” Bryan Garner, legal expert, author, and close colleague of former Supreme Court Justice Antonin Scalia posits some intriguing ideas about the importance of textualism and how it differs from other approaches to the law (ABA Journal, April, 2019). In a simplistic explanation, judges who favor textualism use the original text, and the original meaning of the text to interpret and apply the law to cases that come before them. Other justices may rely more on the results a particular ruling will cause (consequentialists), or how the law could possibly be used in a particular case to shape precedent and policy (purposivists). The term “legislating from the bench,” is typically considered to have a negative connotation among those who believe that judges are meant only to interpret the law, without personal agenda or prejudice, not to design or make the law. Making legislation, according to our Constitution, is the purview of our legislature. When judges manipulate the language of the law to serve their political predispositions, we have a completely different system altogether, and it can be very dangerous, as it changes the balance of power.

Garner quotes 18th century commentator John Raithby writing, “‘our laws … have been framed… by the suggestions of deliberative wisdom.’ Although these laws may sometimes prove imperfect, ‘our judges… are not at liberty to dispense with them, or to alter them.’” This “deliberative wisdom” is what holds our Republic in balance. And while it may be tempting, if a rule of law is bent in our dogmatic favor, to feel justified in some creative semantic conversion, it is dangerous territory. As Garner puts it, “departing from the enacted words is a stratagem that can be used for any possible political end…Interpretive approaches can be used for all kinds of purposes, not just beneficent ones. Nazi Germany enacted statutes that gave judges vast discretion to deal with the language. They were allowed to disregard the text if they ever thought it incomplete or ambiguous or ‘contrary to the sound sentiment of the people.’”

I can’t help but believe a little old-fashioned Biblical textualism wouldn’t be helpful to us as we attempt to preserve and pass down the great Apostolic heritage that has been given to us. Language matters. Interpretation matters. We can’t legislate this ourselves. Unlike man-made government, God’s Word is forever settled. So, instead of adapting scripture to fit our agendas and our purposes, and using our human wisdom to rework this and reword that to make things a little “more palatable?” What if we just let the message speak for itself?

One Lord. One Faith. One Baptism.