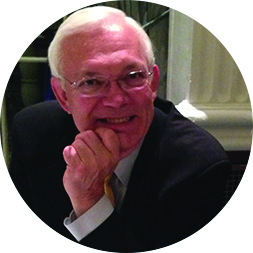 The Apostle Paul encouraged the Corinthian church that the one who supplies the seed to the sower is also the one who multiples the seed sown.  (II Cor. 9:10)  When the eternal Word of God is sown, a cycle of harvest begins that has the potential to compound itself exponentially into the future.

Seventy-five years ago, the newly established United Pentecostal Church had a total of 40 missionaries outside of North America.  Ten of those missionaries were under appointment to China in 1945.

None could have known that they would have only four more years to sow gospel seed until the triumphant communist armies under Mao Zedong would force out all missionaries in 1949.

Heavy persecution of all Christians followed.  The communists made a concerted effort to eradicate Christianity from China.  According to Purdue University Professor Fenggang Yang, there were about three million Catholics and fewer than one million Protestants in China in 1949, and their ranks were decimated by the communists.

Yet something very remarkable is taking place in China today, in spite of continued persecution.  The eternal seed of God’s Word has remained and multiplied.

When I spoke to Professor Yang at Purdue’s Center for the Study of Religion and Society in China several months ago, he affirmed that there are now as many as 100 million Christians in China.  About 25 per cent of those Christians, he said, have received the baptism of the Holy Spirit and spoken in tongues.  There are millions of Oneness Pentecostals among them, he acknowledged.

At the present rate of growth of Christianity in China, there could be as many as 250 million Christians in that communist nation in another decade, according to Professor Yang.  His insights have been noted in the Wall Street Journal and other international publications.

In the midst of perilous times, what a great harvest surely awaits the new generation of sowers and reapers.  The seed sown is rapidly multiplying, not only in China, but around the world. 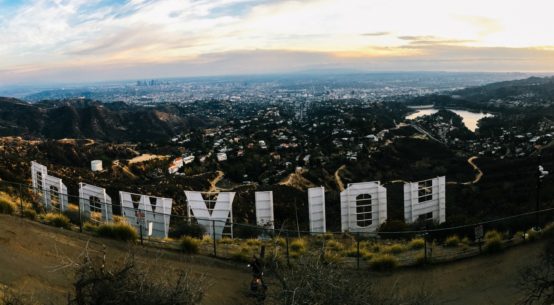 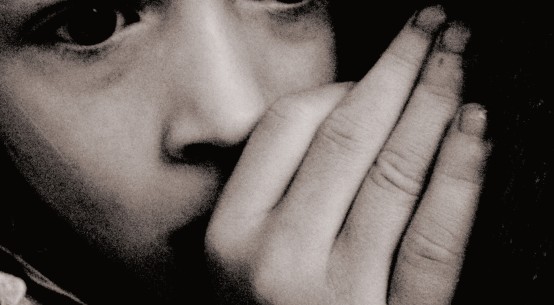 Fighting Our Way Through Fears