Skip to content
You are here
Home > In This Issue > Church Today > Should the Church be Flat? Kevin Burzynski 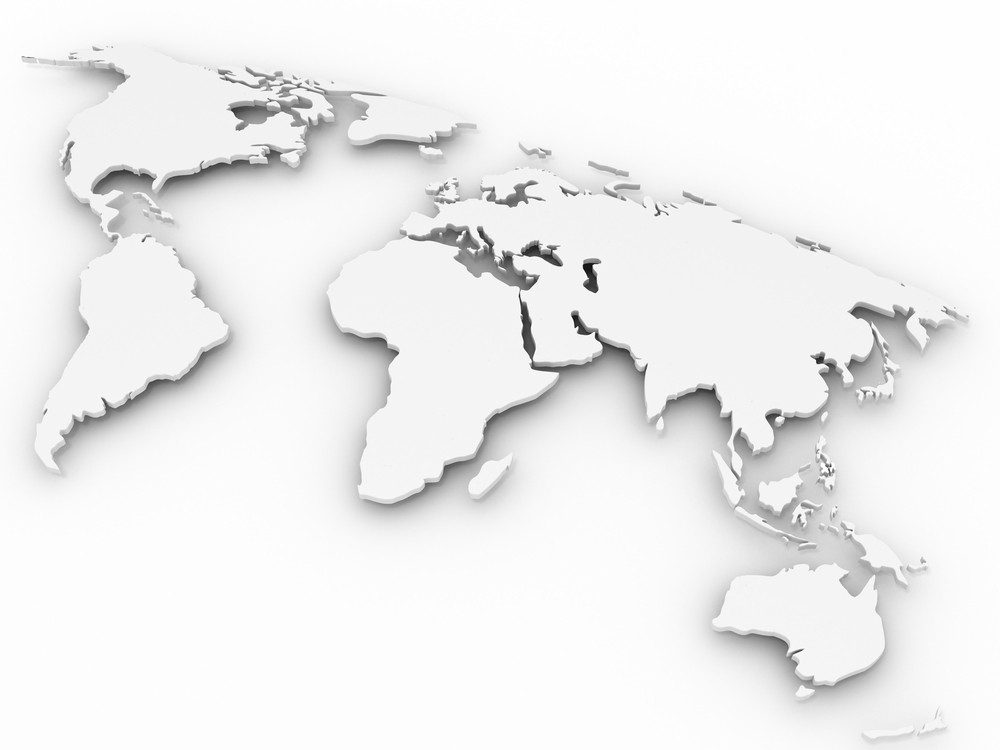 Should the Church be Flat?  Kevin Burzynski

In 2005, Thomas Friedman published a book titled, “The World is Flat.” His idea is that technology and globalization are making the world flatter, more connected, and smaller. This phenomenon continues to unfold today. Amazon and others have contributed to brick and mortar store closures across the nation. Other industries once serviced by agents and brokers are being replaced by online tools racing to 0% commissions.

Consumers welcome the disruption. But, this phenomenon is deeper that business and technology, it is a force on values, culture, and the church.

Gramlich of Pew Research (2019) wrote that confidence levels in religious leaders dropped by 21% from 50+ year-olds (71%) to 18-29-year-olds (50%). That drop was only surpassed by the military, seeing a 22% drop. The trend is less severe for other institutions and even reversed for College Professors, Journalists, and Scientists. The trend line points to decidedly decreasing trust in traditional social institutions among the young.

How does this shift in values affect the church? Should the church rethink overt displays authority? Should the church pivot in order to appeal to the postmodern mind? Taken to its end, resigning to postmodern values would remove pulpits, platforms, and preaching, and replace them with lecterns or no pulpits or no pulpits at all, seating arranged in circles, and discussion leaders. In place of a defined pastoral authority would be corporate-style leaders with an ear open to hear the preferences of the congregation. Nobody wants overt offensiveness, and yet, the bottom line issue, what is biblical?

Jesus Christ disrupted a religious hierarchy and in its place started a grassroots movement empowered by His Spirit. Revivals at their best contain grassroots, decentralized components. What church does not want involvement from the entire body, active and engaged in their gifts? Moses did not fear spiritual competition, he preferred that all God’s people were prophets (Num 11:29). And yet, Moses was God’s chosen authority (Num 12:8-10). Though God used many, He had one delegated authority to His people.

While churches may adopt new methods geared for the times or to reach the unchurched, the message itself is essentially authoritative. How can the Kingdom advance without the rule of a King? Attempts to conceal authority with vague language and disingenuous symbolism is a bait and switch tactic. The church must have authority, not dress in postmodern garb. We are a city set on a hill, not meant to be hidden. Church leaders need to withstand the pressure of culture to give up the high ground of spiritual authority. Maintaining the heights, the church must bid whosoever will, climb.

Overthrown in the Wilderness