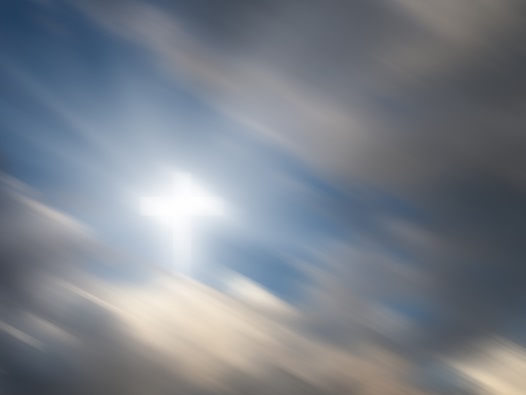 Do we always need to understand a command to really benefit or truly obey it? How does faith in our actions determine obedience in areas such as applying holiness?

First, the Bible is clear that with “all thy getting, get understanding.” That means that we should seek knowledge of God’s ways & will to best live out His intention. But secondly, even the book of Proverbs which is there to impart knowledge, has as one of God’s great revelations the limitations of human understanding. We will never understand all. Finally, faith isn’t blind though. It’s based on what we know to be true. The Greek word translated as “faith” could also simply be translated “trust.” So how to we have faith or trust if we don’t understand the “why” behind a command? A Christian knows enough about God, to trust what they don’t always understand. That’s faith.

Let me give one great example from Scripture. God’s wisdom & commands around holiness & separation, even when not always understood by the person who simply obeys in faith. The book of Leviticus is about how to live holy in an unholy world. That included how Israel was to navigate everyday life which often included wisdom beyond their understanding. Some wisdom behind the commands have only become obvious to us in the last 50 years, & sometimes the last 20 years.
Israel was just coming out of Egypt to go into Canaan. Both were filled with terrible superstition. This included idolatry, but also superstitions around health practices. For instance, in ancient Egypt splinters were treated with a salve of worm-blood & donkey dung. The problem is dung is loaded with tetanus spores! Your splinter being treated could result in you quickly dying a miserable death by lockjaw. Even until the late 1800s western doctors thought pus in a wound was a sign of healing. They agreed with the Egyptian papyri that said, “It is good for a wound to rot a little.” So they’d put something into the wound to make it produce pus. Of the 100s & 100s of health regulations, the LORD gave Moses 3,500 years, not one is medically suspect.

Consider the bubonic plague that swept Europe in 1348 AD & wiped out almost a third of the human population. The Jews had a death rate far lower than their Gentile neighbors. Why? They obeyed the Law & didn’t drink from public wells, were very careful not to eat sick animals, & carefully dealt with body fluids from both the living & the dead. Their faith, their trust, in God’s Law for them blessed them beyond their knowledge.

The point is God’s loving direction & commands about separation to Israel has show to be a blessing now. Even when they didn’t & couldn’t understand at that time. They obeyed because they believed in the God Who redeemed them from bondage & trusted He was trying to bless them through all of His commands. God’s track-record, His history of interaction with both us & His people in Scripture, reminds us that we can have faith in all His commands of separation.