We will continue to look at this passage from last time. So, how do we interpret Gen. 1:26? While the context of the passage is clear, we can also look at Scripture as a whole. That means opening our interpretation to the other 3 “us” passages used by God in Scripture. The other 4 uses of the plural pronoun with reference to God (3:22; 11:7; Isa. 6:8) cannot refer to a trinity. Consider each case.

First, in Gen. 3:22 it says, “And the LORD God said, Behold, the man is become as one of us, to know good & evil…” Humanity had grasped sin; God is going to now pronounce & act. Secondly, in Gen. 11:7 it states, “Go to, let us go down, & there confound their language, that they may not understand one another’s speech.” There’s a terrible unity in sin at the Tower of Babel; God is going to now pronounce & act. In Is. 6:8 Scripture reads, “Also I heard the voice of the Lord, saying, Whom shall I send, & who will go for us? Then said I, Here am I; send me.” God addresses the heavenly court — which the prophet is caught up into. There is great sin in Israel; God is going to now pronounce and act. These passages are about God interacting with humanity and including in His counsel the angels and even His earthly servants, men.

That shouldn’t surprise us, for there are clear biblical accounts where God makes His creatures know His counsel. In Gen. 18 God deliberates with Abram with two angels with Him. In Is. 6:8 the prophet Isaiah and angels are included in God’s deliberation. Much more clearly in 1 Kings 22:19-22 the prophet Micaiah and the angels are included in formulating plans to execute God’s will. In Jer. 23:18, 22 the prophet asks who “stood in the counsel of the LORD” that’s the angels. Finally, in Amos 3:7 we see God’s purpose is revealed to His servants, the prophets.

Because of these biblical facts, even non-oneness theologians such as Wenham admit, “‘Let us create man’ should, therefore, be regarded as a divine announcement to the heavenly court, drawing the angelic host’s attention to the masterstroke of creation, man.” As to saying it is a latent reference to the trinity he states, “The main argument against this interpretation is that angels are not involved in creation. However, God’s address of the heavenly court does not mean that they participate in the act of creation.” He says just like in Is. 6:8 God is the primary actor, but He acts with His servants, both human and heavenly, included.

So, how do we interpret Gen. 1:26? Scripture shows the lone Creator, announces His intentions to the heavenly host, then He alone creates. Scripture is clear the angels aren’t participating. Some would still object saying you’re interjecting angels there when they are not in the text! A Jew would know the angels were there. A good counterpoint would be you’re interjecting a trinity not one Jew would understand. Further, why limit it to the #3… that’s an interjected assumption too! Another point is why announce the intent to do something to other persons who would already know? Again, all the passages of Scripture’s where plural pronouns are used by God, the context of these passages, the use of singulars in the same text, led to one answer. Even some non-oneness people are admitting this as well. Again, it’s a great day to be an Apostolic. 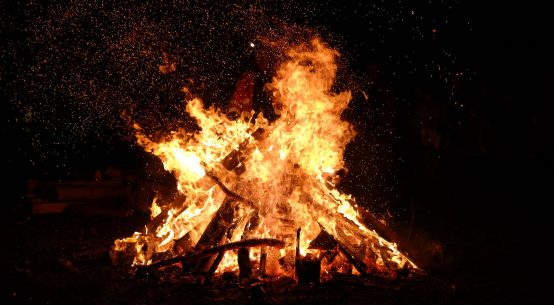 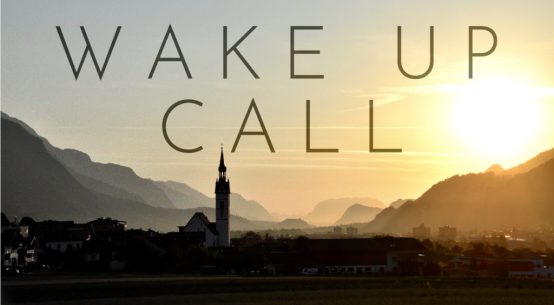