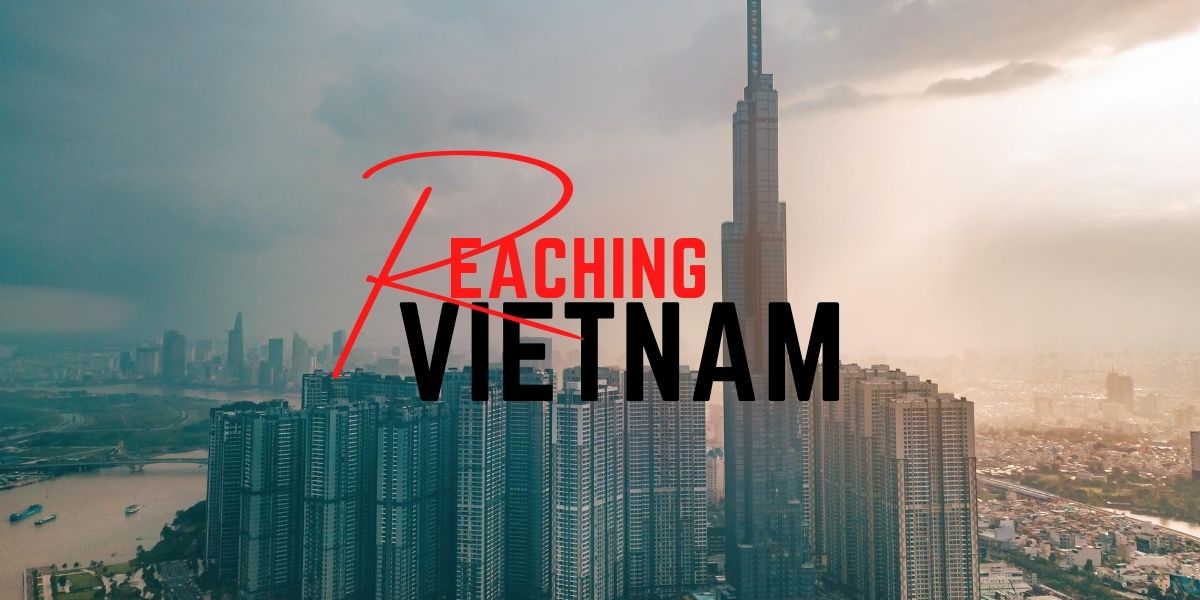 The favor of God is a big deal. Favor is mentioned in the Bible 70 times. Everyone greatly used by God experienced it. God’s favor is the guarantee of His presence and the provision of His power to accomplish His special purpose in and through one’s life. Favor opens closed doors. Favor protects you. It makes your enemies be at peace with you. Favor brings provisions that normally wouldn’t be available to you. It will place you before large audiences to brag on Jesus!  Anyone who is truly called, chosen, and faithful should expect it.

God manifesting His favor gave me the faith to leave the security of a church pastorate in 2005 and return to the mission field at the age of 56 and with no deputation. I knew what God wanted, but taking that leap was scary!

A complete stranger driving by the church felt a strong urge to stop and deliver this message, “God told me to tell you He has more for you to do than stay in this city.”

While entertaining friends in Hope, Georgia, we entered a small establishment to get out of the heat and ordered only iced tea—no food. As the four of us were fellowshipping, the owner came over and placed a complete meal in front of me with his compliments. No one else was given one. Unusual, yes. But God was telling me, “Trust Me. My favor is on you!”

A month later I was sitting in the Los Angeles airport, wearing casual clothes, waiting for my connecting flight. A stranger walked by then turned around and asked me if I was a minister.  When I said yes, he handed me a wad of bills and said, “God told me to give you my tithes,” and then walked off. A little voice said, “See, I have your back.”

Shortly after that, we got a check in the mail from another total stranger. When I called the telephone number on the check to thank this lady, I asked how she came about sending us this offering. She said, “God spoke to me in a dream and I wrote down your name.  The next morning I googled it, found your website, and obeyed the Lord.”  God had made it clear, “I will supply all your needs.”

Two prophetic ministers assured me God was closing some doors to assure His will would be accomplished.  Another said, “You’ll minister in the office of an apostle, and you will never lack funds!”

In 1992 a man overheard someone introducing me to a friend in a crowd of thousands after a General Conference service.  He walked over and said, “Excuse me, which one of you is John Wolfram? God spoke to me to find you and ask what you needed.” God miraculously supplied the funds for our very first mission trip to Vietnam!

Vietnam is presently listed 21 on a list of 50 of the world’s most persecuted Christians. It was a lot worse in the past, but nothing has stopped God. For 27 years now, God has allowed us to teach doctrinal seminars in hundreds of Vietnamese churches in over twenty-five of Vietnam’s major cities without complications. Apostolic believers are now everywhere.

One of my Vietnamese converts, whose adopted Bible name is Luke, has personally baptized 1,714 people himself in the past four years and a few other leaders claim similar numbers. Vietnam is raising up its own Azusa-type heroes. It couldn’t have happened without God’s favor.

Building a Bible school was a massive leap!  Someone said, “A ship is safe in harbor, but that’s not what ships are for.” We started the project not knowing where the funds would come from. We tore down an old building and cleared the ground. God took over from there. He touched the hearts of kingdom-minded people to help. Funds poured in from everywhere – mostly unsolicited. Incredible miracles are happening there!

One gigantic hurdle stood in our way—the Vietnamese government. Like David of old, Luke had to face this giant alone. He had previously been aligned with a lawyer and Christian leader of a very prominent denomination that was on the outs with the authorities. Luke had been the national youth director for this group. He baptized forty–eight students in Jesus’s name after teaching a doctrine class in one of their Bible schools.

The government had destroyed two of this leader’s Bible schools already; one by fire and another by vandals. A third Bible school being built was halted due to threats on his life. Luke’s connection to this man caused Luke much trouble. He was monitored and interviewed by the police often.

Since Luke no longer believed in this denomination’s doctrine and had already won many of his pastor friends to the Acts 2:38 and oneness belief, they disassociated themselves from this group. When the government officials heard that Luke no longer was affiliated with this church leader, they were overjoyed. I believe they were hoping Luke would draw many more away from this activist to follow him instead.

To show their gratitude the government waived a myriad of policies and regulations they used to control all religious activity in Vietnam. What would normally take years to accomplish was done with the stroke of a pen. They even gave Luke an offering towards the project as they left town! Now, that’s the favor of the Lord!

Everything you want is on the other side of fear.  Stop being afraid of what could go wrong and think of what could go right. Great things never happen in your comfort zone. Outside of your comfort zone is where the magic happens. When was the last time you did something for the very first time? In the end, you will regret the chances you did not take. When God is on your side, how can you lose?