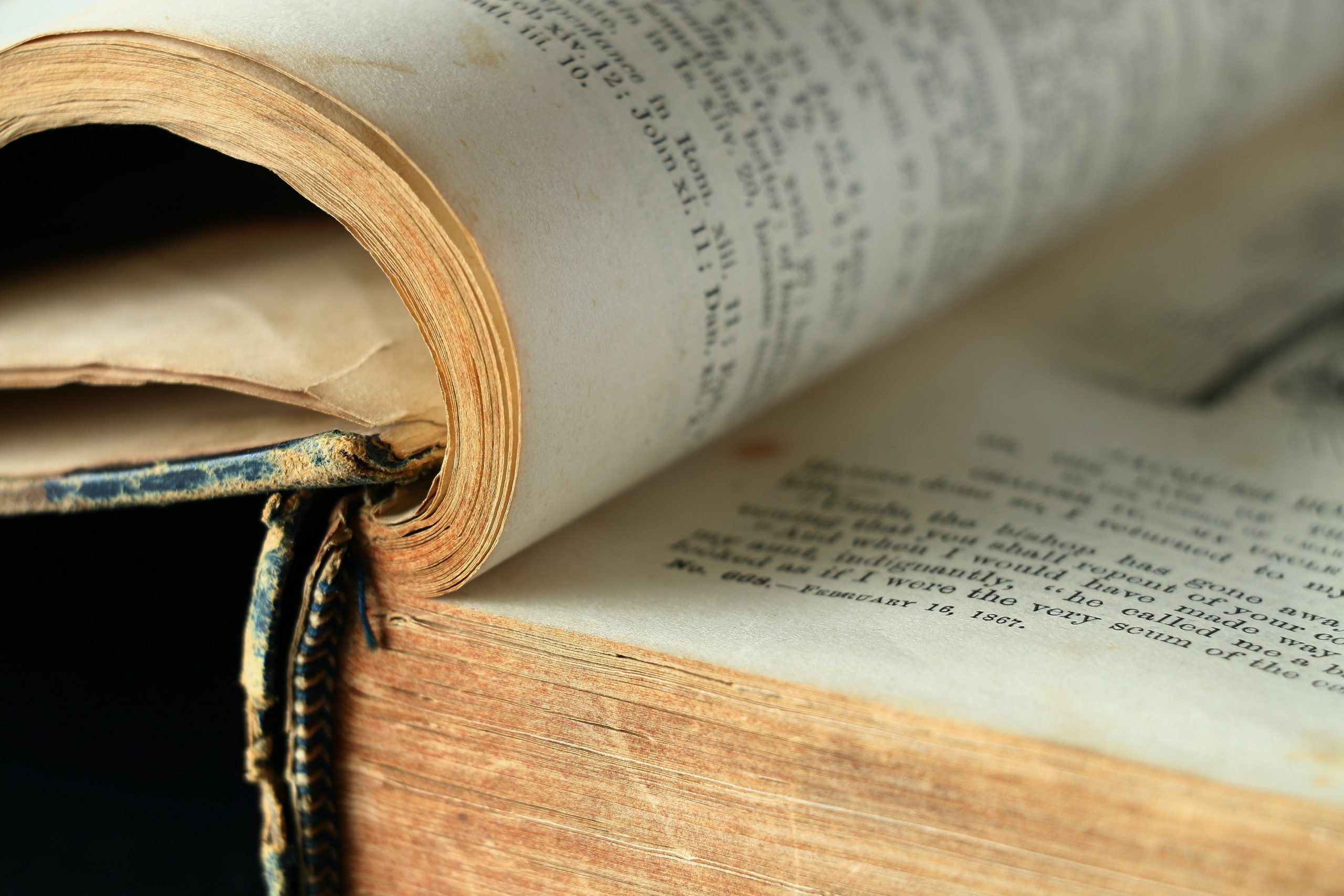 Jn. 2:16 says, “And said unto them that sold doves, Take these things hence; make not my Father’s house an house of merchandise.” The distinction here is not about persons of a trinity. Nowhere in the context do we see three persons even implied. It’s a passage that speaks of the distinction between Jesus’ humanity and Deity.

So, in this passage, Jesus is speaking in His role as Messiah or the perfect man. Jesus came to be the Savior, and so in order to be our substitute and sacrifice, He could only be that as a man. While on earth He operated within the confines of His necessary role, an obedient man.

Scripture shows this need to stay within the confines of His role as the perfect man clearly in passages such as Phil. 2:7 which states, “But made himself of no reputation, and took upon him the form of a servant, and was made in the likeness of men:” So, “made of himself of no reputation” means if He wanted to be the perfect, sinless, obedient man, He could not be prideful and point to Himself, or draw attention to Himself, as a man. So, as both truly God and truly man, He spoke as all good men must. As all true ministers and faithful people must speak, Jesus as a man in His role as Messiah, rebuked them for dishonoring God, while also not promoting Himself as a man.

To be faithful we must all be obedient to the One God we all serve. There’s only one God the Father. That’s what Paul shows in Eph. 4:6, “One God and Father of all, who is above all, and through all, and in you all.” The one God, who was incarnate in Jesus, who is also our Father must be obeyed. Jesus as a perfect man still had to be truly human in actual obedience to be our substitute. He could not be prideful as a man and be our sinless substitute. He had to stay in His role as an obedient sinless man.

If He did speak in a way to draw attention to Himself, He would have violated His role and could not be the Messiah. That’s why Jesus says in Jn. 16:25, “These things have I spoken unto you in proverbs: but the time cometh, when I shall no more speak unto you in proverbs, but I shall shew you plainly of the Father.” After His role was finished, which included not “making of Himself any reputation,” He could then disclose He was God incarnate. But that’s after the victory was won in His role of obedience. So, what’s being contrasted in this passage is the roles God had by being both truly God incarnate, but also truly man who must live out perfect obedience to be our perfect substitute. What a Savior Who would stoop so far to save!