Skip to content
You are here
Home > Staff Columnists > Joshua B. Carson > There is an Expected End 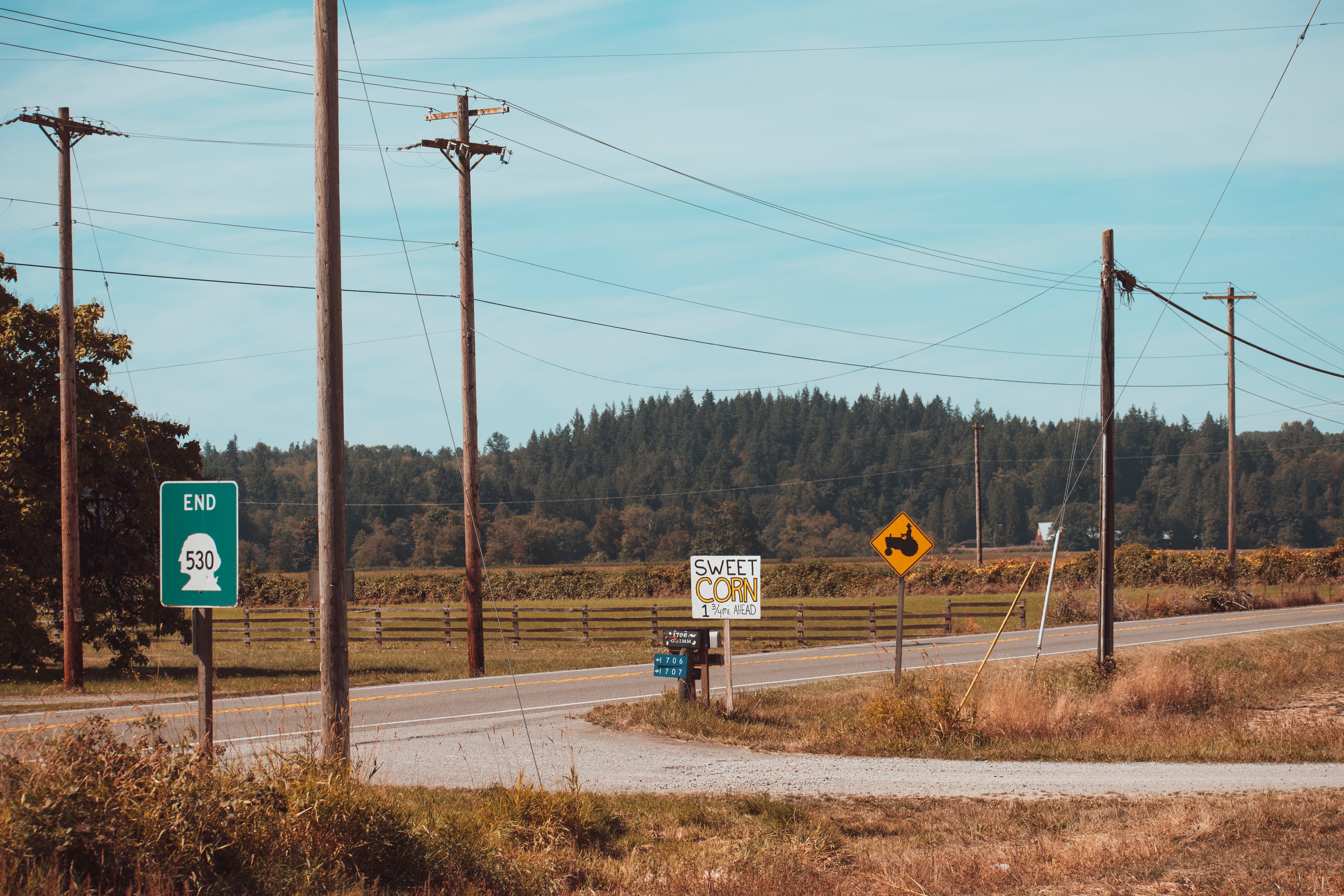 “For I know the thoughts that I think toward you, saith the Lord, thoughts of peace, and not of evil, to give you an expected end.” (Jeremiah 29:11)

Several years ago, on a phone call with my wife, she told me that she had purchased a new bookshelf for the kids. When I made it home later that evening, I began my usual routine until it dawned on me to take a glance at the new piece of furniture. After making the trip downstairs, when I peeked my head into our children’s basement area, there was no new bookshelf to be seen. Deciding not to go on a full- house tour for the new shelf, I yelled out to my wife, “I thought you told me that you bought a new bookshelf?” Her simple reply was, “I did–it’s in the kid’s area.” Now, admittedly, there are days when I have a few too many irons in the fire, and I figured
I must have somehow overlooked the piece. Returning to the room again, I glanced around but saw no new furniture. In fact, the only thing out of place in the room was a thin box lying on the ground.

Like being hit by an unfortunate bolt of lightning, I became aware that what had been pictured in my mind was quite different from its actuality. That narrow box was, in fact, the bookshelf she had told me about earlier on the phone. When she saw it in the store, it was assembled as nicely as it probably had been in my mind. However, I now realized it was represented in a hundred different pieces packaged neatly into this little box. While I know it sounds crazy, I felt like the words “some assembly required” were formed into a sinister smirk on the box. There was part of me that felt like walking the box to the dumpster rather than starting this undesired after-work project. However,
I instead recruited the kids. We began strategically laying the pieces out around the room and devising a game plan (even occasionally consulting the instructions) to
make the completed bookshelf from the store a reality on display in our home. Today, that bookshelf holds a host of items, including a stack of children’s books. However, I typically look at it with a smile when I see not only the physical items, but a wealth of precious memories.

At which stage in the assembly would you consider your life today? Are you still only a box of potential? Do you feel like you are a hundred pieces scattered around on the floor? Or maybe, just maybe, you’re one of the lucky ones who feels that most of the assembly has been completed, and your life is really taking shape. Regardless of where you are on your assemblage journey, you can stop, smile, and give thanks to God, because there is an “expected end” for you. Jeremiah’s recordings only scratch the surface of what we witness from cover to cover throughout Scripture. God looks beyond what is to what can be. He brought light out of the darkness and made man from the dust. Taking some from prisons to palaces and developing others from murders to ministers, God always has your “expected end” in mind.

Smile because your future is bright–God designed the end result for who you are meant to be.

Paul D. Mooney – We Will Become One Thing Or The Other