When reinforcing doctrine to new converts.. 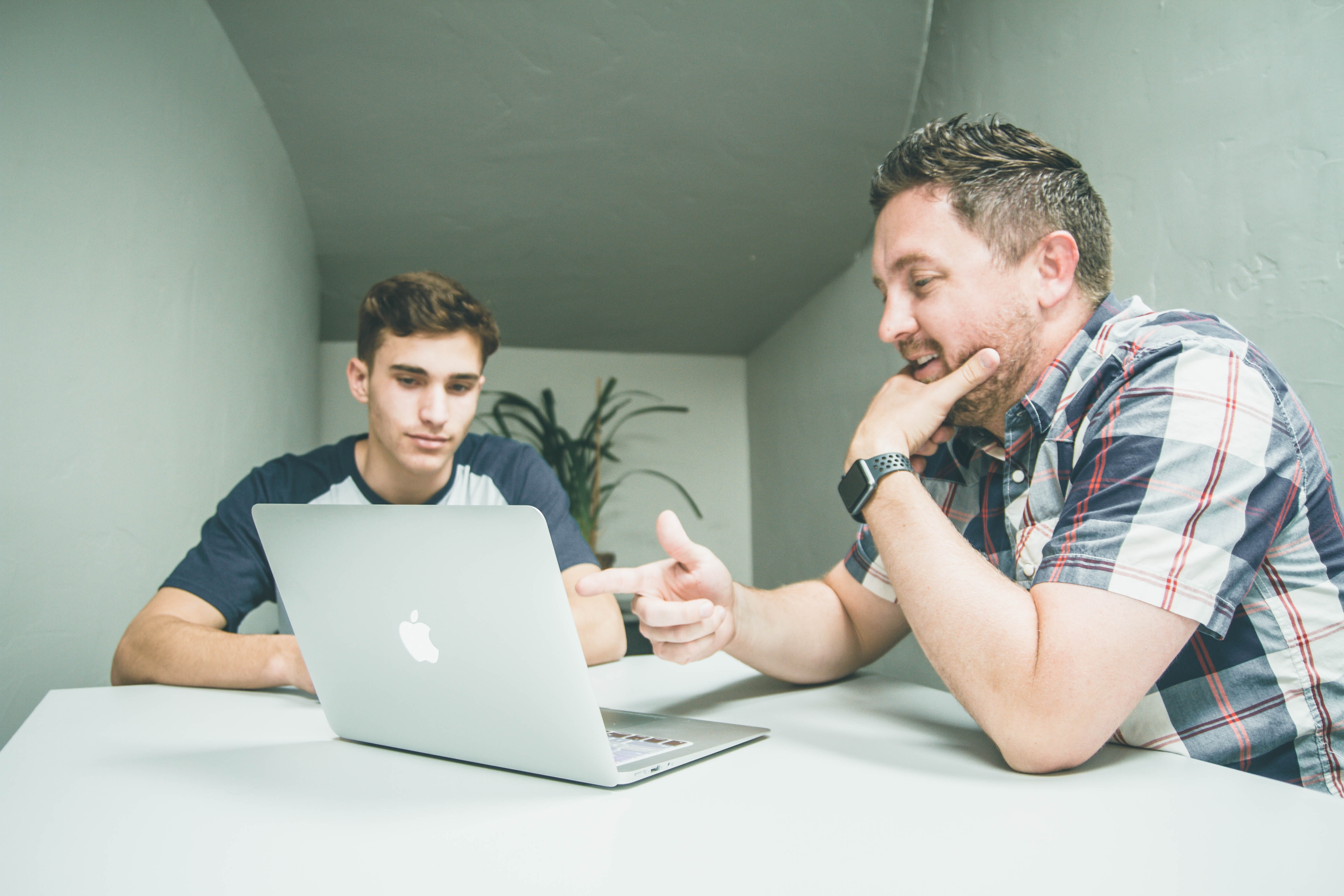 When reinforcing doctrine to new converts, how can I effectively deal with their family or friends calling them heretics?

That is a rare occurrence today. Most denominal Churches have given up the term heretic. It has even fallen out of vogue to use the biblical term today due to the politically correct pressure of our changing culture. It’s even missing in some translations now. I would personally see this type of confrontation as a positive if managed well. The person calling your saints “heretic” probably has a lot more common ground with them than our saints often realize. The accuser is still in a battle for truth in a postmodern culture. So don’t give up the term; instead, show them how it is biblically defined!

For instance, Paul says in Rom. 16:17-18, “Now I beseech you, brethren, mark them which cause divisions and offences contrary to the doctrine which ye have learned; and avoid them. For they that are such serve not our Lord Jesus Christ, but their own belly; and by good words and fair speeches deceive the hearts of

the simple.” Scripture shows that heretics are those that remove you from the Apostles’ teaching. The Bible even says further when to reject someone who is a heretic. In Titus 3:10 Paul admonishes his son in the Gospel, “A man that is an heretick after the first and second admonition reject;” Notice, not merely a divisive man, but a man that divides from apostolic truth or teaches things “contrary to doctrine”. Point out that any division from the Apostle’s doctrine is heresy and the person that moves people from that, is the real heretic.

So, the accusation becomes the bridge to evangelize and convert. Paul shows us in Col. 2:8-9 that the danger of man-made tradition was a threat even at the time of the Apostles. Further, the essential nature of the Church has always been to stay with truth. Acts 2:42 shows this from the beginning stating, “And they continued stedfastly in the apostles’ doctrine and fellowship, and in breaking of bread, and in prayers.” All these passages in Scripture show the message of the Apostles is the true test of orthodoxy. Deviating from that i

s the heresy. A good question to ask them is if the Apostles could travel through time and come into each of our services, which would they recognize as theirs? As biblical? As matching the pattern of Scripture? Then begin to show them the pattern of Scripture on subjects like these: baptismal mode – immersion; baptismal formula – Jesus name; initial evidence of Spirit-filled people — speaking in tongues; views of the Godhead – both the O.T. and N.T. vindicate us.

Depending on what tradition they’re from, show where their tradition is against Scripture. Orthodoxy, right belief, is determined by God’s Word, not man’s ideas. Man-made ideas don’t even have to be malicious or evil; they’re just limited and human. That wrong unbiblical thinking which divides people away from

truth is heresy. Point it out kindly and graciously, but point it out. Once heresy is defined by Scripture as heresy, they can start to see the truth.