Skip to content
You are here
Home > Bobby Killmon > How can I show someone that Calvinism isn’t in the Scripture? (Part 2) 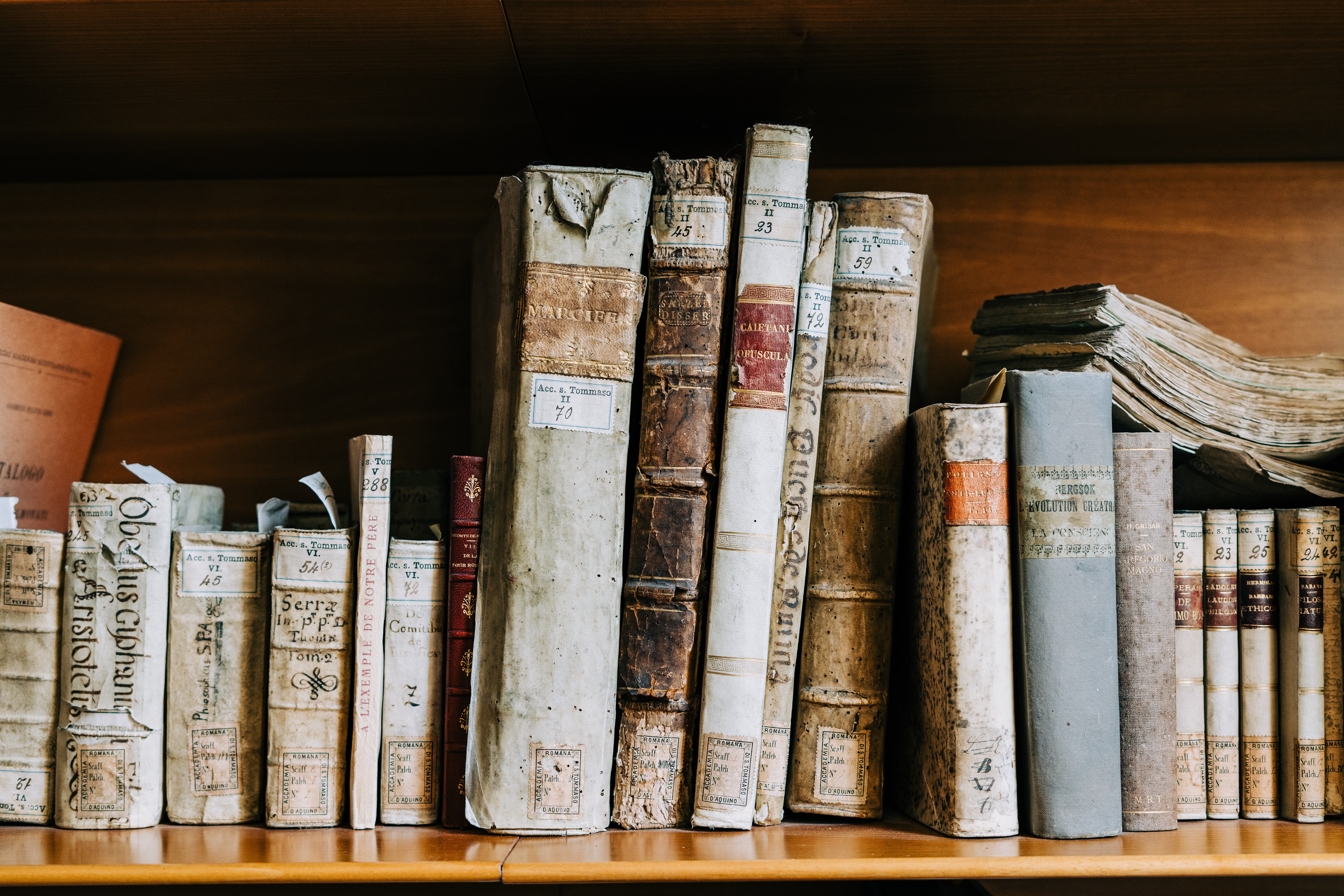 How can I show someone that Calvinism isn’t in the Scripture? (Part 2)

This is part two of a three-part article. The basic answer has been as follows: we simply need to prayerfully show the basic tenants of Calvinistic teaching is not biblical. Then our choice becomes, simply, do we follow Scripture or Calvinism’s teaching?

For another example, Calvinism teaches God selects those who are to be saved without any condition or anything they do, but the Bible teaches that there is one condition to salvation: faith. Paul states this clearly by simply saying in Eph. 2:8 that we are all “saved through faith”.

Calvinism further teaches Christ died only for the elect, but the Bible refutes this, showing our Lord died for all humanity. The reason not all are saved is that some fail to repent, not lack of provision or power of Christ’s sacrifice.

The prophet Isaiah declares God laid on the Messiah the “iniquity of us all” (Is. 53:6), not just some. 1 Tim. 4:10 speaks of God as the “Saviour of all men” but emphasizes our personal choice by adding, “specially of those that believe.” The apostle John says that Jesus is “the propitiation for our sins” but is also available for “the sins of the whole world.” (1 Jn.

2:2) Heb. 2:9 says Jesus was incarnate to “taste death for every man,” not just the elect. God’s Word states in 1 Tim. 2:4 that God “will have all men to be saved and come to the knowledge of the truth,” yet some are not saved. Why? This is man’s failure, not God’s. We do not choose Him. His blood is universally available, but it must be accessed by our faith.

Calvinism teaches God’s grace for salvation cannot be resisted by humanity, but God’s Word clearly says His grace can be resisted. Mt. 23:37, clearly shows that Jesus wanted to gather Israel. The reason God’s will was thwarted was according to Christ Himself: “ye would not,” not ye could not. Inability is not the issue. The choice to reject or resist God’s desire to save is the issue. In Jn. 5:39-40, Jesus again states to the people of His day to seek the Scriptures, but they miss saving faith in Christ because “ye will not come,” and so they do not receive life. Their choice to reject God’s will stopped their salvation. That’s not a weakness in God’s power to save, but a weakness in man’s will to accept God’s free gift.

Stephen emphatically rebukes people who “do always resist the Holy Ghost” just “as your fathers did” in Acts 7:51. That’s not inability, but again the fact that they did resist God. Proverbs states “I have called and ye refused.” (Prov. 1:24-26) And again, even though God “oft reproved,” if the result was hardening “his neck” that one would be destroyed without remedy. (Prov. 29:1) God extends salvation, but the problem is we human beings can reject or resist. I’ll wrap this up in our next article.

Robert L. Rodenbush – A Child Left to Himself