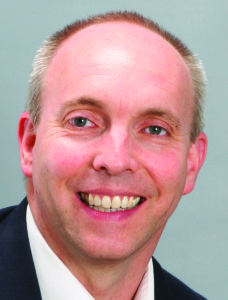 Each year, the amount of money stolen from churches exceeds what churches give to missions.  Let than sink in.

There is no such thing as a small fraud.  They are just testing the system before going bigger.

Most church leaders find it hard to believe that someone they trusted would steal from the church.  Most often it is the most trusted and “loyal” person in the church.

The biggest issue contributing to fraud is a lack of segregation of duties.  During this season, when churches have mostly been shut down, it is important to make sure that internal controls are not relaxed. It’s not enough to have written policies, you need to enforce and audit them often.

If nearly 1/3 of churches are victims of fraud, what are the chances right now that you are one of them?

The best deterrence is to create the perception that they will get caught.  If you need more ideas on setting up internal controls, please let us know.  Your church insurance company may also be a good resource.