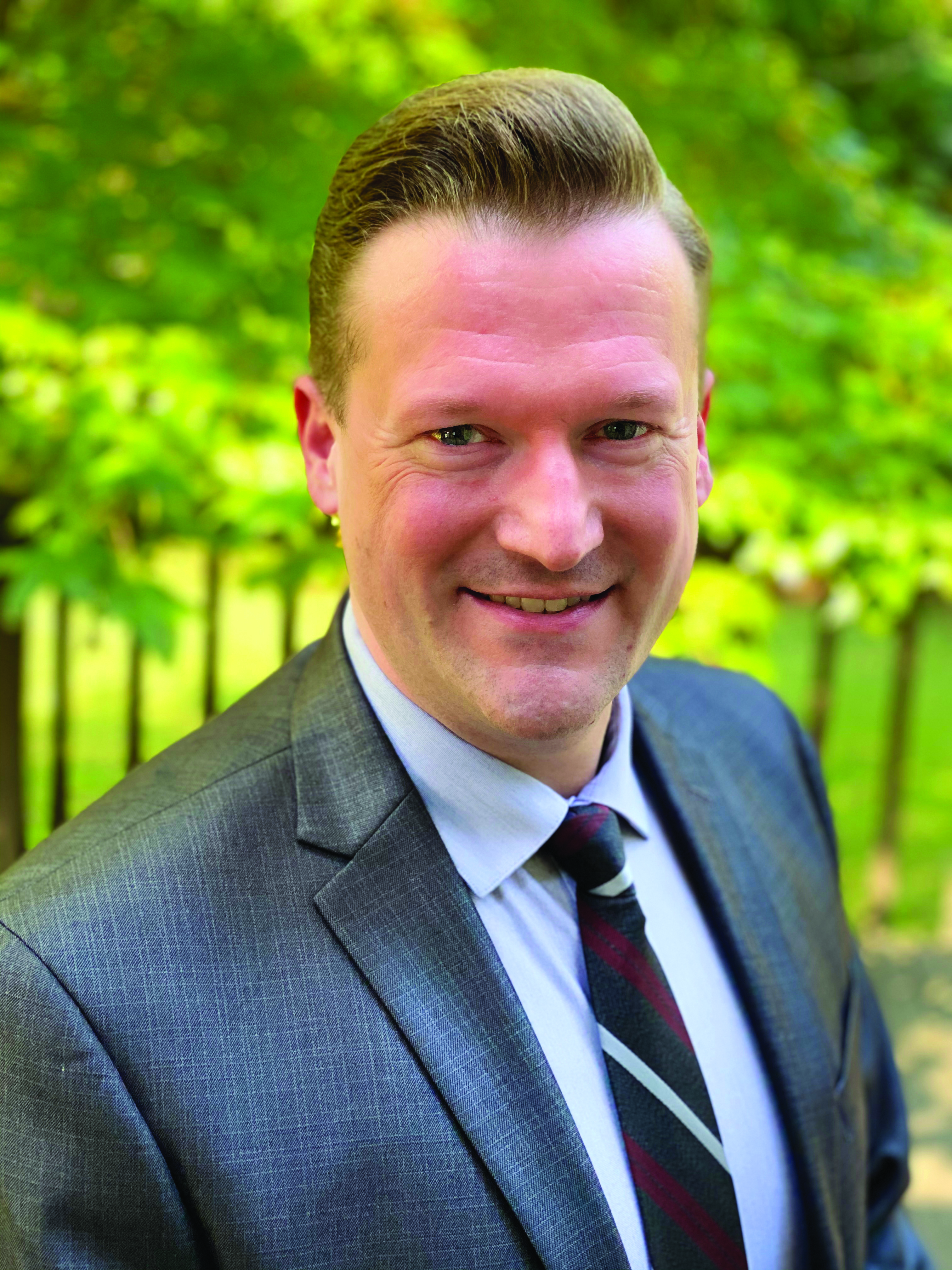 One of the greatest men I have ever known, and one who has made a tremendous impact on the Apostolic movement, the late Rev. Edwin Judd, often said while promoting his heartbeat, Global Missions, “If you can’t go in person, then you can go in purse.” Of course, he was referring to giving for the cause of missions. Not everyone is called to go, but everyone is called to spread the gospel. If you can’t go overseas, then you can help someone else get there through your giving!

The work being done at Tupelo Children’s Mansion reflects this same principle. Some are called to serve. They arrive on our campus, roll up their sleeves, open up their hearts, and work. Others, however, may not be able to come in person, but they can promote this ministry through their generosity. Rather in person or in purse, all of those who answer the call are vital to fulfilling the mission of Tupelo Children’s Mansion.

For those interested in personally getting involved, we are always accepting applications for called and qualified individuals and couples. Whether you are interested in teaching at Tupelo Children’s Mansion Academy or forever impacting the children as their houseparent; preparing meals in the dining hall or using your skills to help maintain the facilities, there is always a great need for Godly men and women to serve in this ministry. With a pay package containing many generous benefits and a positive, Christ-centered work environment, Tupelo Children’s Mansion is a great place to work!

However, if you believe in the mission of TCM, but cannot get involved personally, then we need you to get involved “purse-onally!” Through becoming a Special Kid Sponsor, a General Sponsor, or a Guardian Angel Sponsor, you can support the work that’s directly affecting the children. Other options include giving through our memorial and tribute programs, which allow you to support the work of TCM while honoring someone special in your life. We also have programs for planned giving, such blessing TCM in your will or donating a vehicle, in which case the value of the vehicle would be gifted to TCM.

To get involved personally or purse-onally, or if you have questions, you can email me at chadparker@mansionkids.org. #LoveWorks