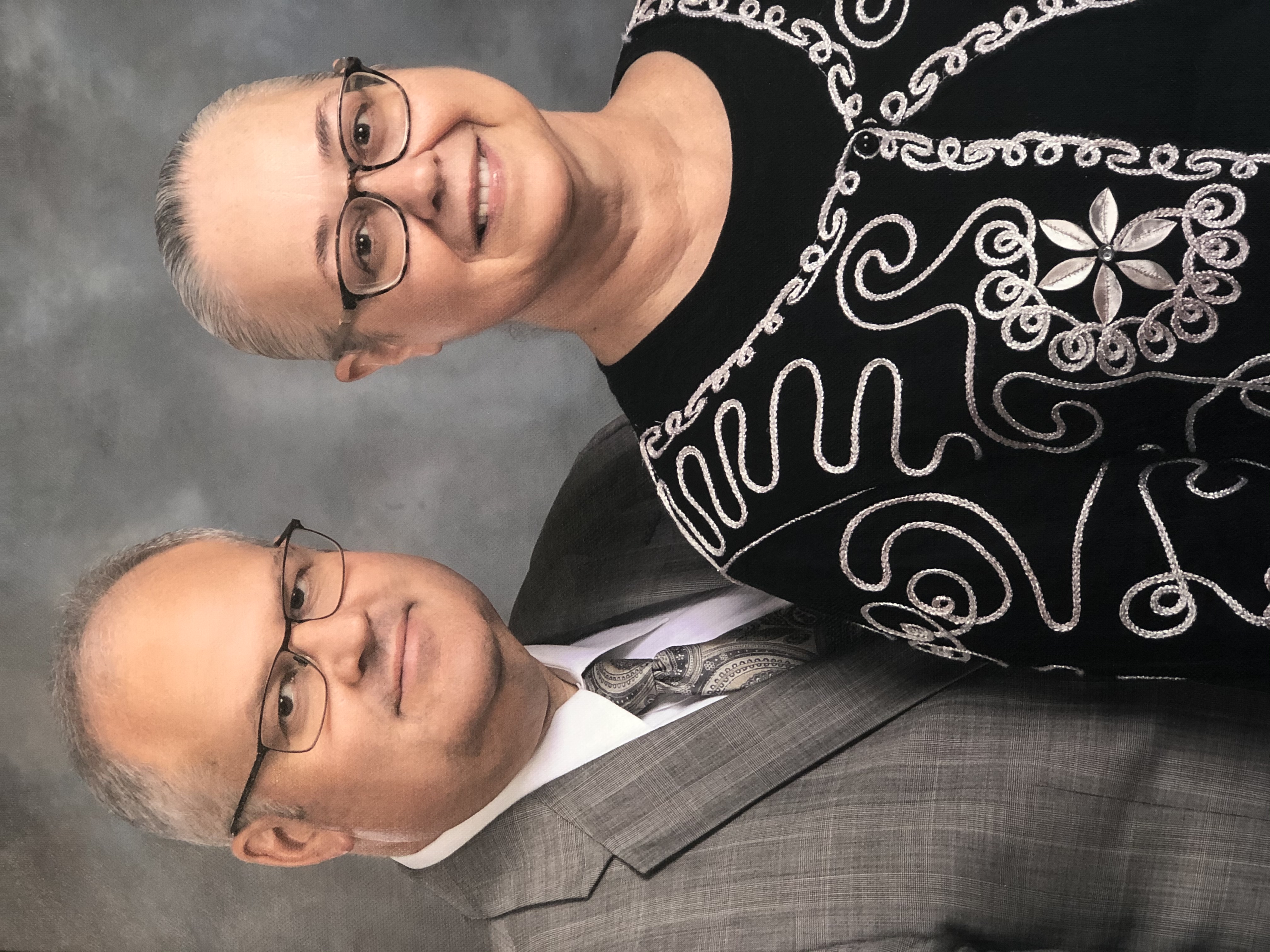 “Since 2006, I’ve had half a million people visit my blog,” said Bro. Philip Harrelson, Pastor of The Pentecostals of Dothan in Dothan, AL.

At BOTT in 1994, he felt motivated to write to encourage preachers. He began writing letters to eight men from 1994-2003. Through word of mouth, others wanted to be added to the list. Eventually he was sending out 70-85 letters around the country.

“When I went full time in 2006,” said Bro. Harrelson, “I really didn’t know anything about blogs. Finding WordPress to be challenging, I use www.blogger.com, free through Google. Preachers, who were discouraged, emailed him that the blog encouraged them to stay in it for the long haul. Barnabas14.blogspot.com is his blogsite, and he uses Twitter to announce he’s posted a blog. He sends out email blasts to preachers who request sermon notes.  He can also be found by searching Philip Harrelson, and has Barnabas notes on that site that’s like a companion to Blogger. He didn’t write much during a two-year building program that consumed his time but hopes to be back on Twitter soon.

He’s written a number of articles on the book Pilgrim’s Progress by John Bunyan and his book, titled The Holy War that is a similar allegory to Pilgrim’s Progress. Basically, it describes the devil attacking a city called Mansoul through five gates; The Ear-gate, Eye-gate, Mouth-gate, Nose-gate and Feel-gate. These are the gates through which good or evil must enter, so Bro. Harrelson wrote articles on Storming the Gates.

He writes out of inspiration or on something that catches his attention. After reading about the Emerging Church, and surprised that it was already in the Apostolic church, he wrote articles on it. Bro. Mooney used his articles in his preaching and because of that, some District Superintendents contacted Bro. Harrelson. He said, “I got derogatory responses from younger generation preachers, but as time has gone by, the Emerging Church has come to nothing, and my warnings were accurate.”

Bro. Ensey, President of TBC, had a theological forum and asked Bro. Harrelson to write on Spiritual Abuse. Bro. Harrelson turned that paper into a blog series and got a lot of responses.

He wrote a series on the top ten messages he heard his friend, Rev. John Harrell, preach in Bridge City, TX., and articles about him on his 40th anniversary. Rev. Harrell, now retired, was a masterful preacher.

Pastor Harrelson hasn’t authored any books but has been encouraged to put his blog articles into book form. He’s had articles published in the Pentecostal Herald, the Forward Magazine, and is a regular contributor to the Alabama District Focus newspaper.

Preaching is one of his favorite writing topics, and he does a lot of book reviews on preaching. He said, “Preaching is the main thought about what preachers ought to do.”

Bro. Harrelson writes his own Bible Studies for the church and has an email list for everyone in his church. He pastors the church he grew up in, pastored by his father-in-law Bro. Patterson. The church has an average attendance of 130-140.

He recalled the words of Bro. Grisham over 30 years ago as something that stayed with him; “There are three things you should do every day: 1) Touch God through prayer and through the Word 2) Touch someone else through a phone call, writing a letter, card, etc. 3) Touch something that’s going to outlive you. And, the biggest thing you can do, that’s going to outlive you, is to write!” Pastor Harrelson highly encourages anyone remotely interested in writing, to blog. He may be contacted by email at Philipharrelson@gmail.com.