Willie Duncan, Indianapolis, IN – Baptism is a mystical baptism into the death, burial and resurrection of Jesus Christ. The typology is found in the Old Testament. In Paul’s alluding to the baptism of Israel, he noted the typology. In 1 Corinthians 10:1-4 (KJV), the “rock” is mentioned and brought into the typology (1 John 1:8-2:1-4).This “rock” is Christ in typology. The rock was to be smote only once (Exodus 17:6). However, in Numbers 20:11, Moses smote it twice and messed up the typology. This cost him his trip to the promised land. No, there is no justification for a second baptism. A second baptism is not efficacious. Christ was put to death once, and there remains no more sacrifice for sins (Hebrews 9:27; 10:26).

The baptism in Jesus’ name works only once, to get rid of the Adamic nature. If any sins are committed after the baptism, the next cleansing is through confession, and the blood of Christ cleanses the second time.There are no circumstances to be baptized the second time in the name of Jesus. In Acts 8:18, Simon the sorcerer was not required to be baptized again but rather to repent. Neither did the offender in 1 Corinthians 5, but he was to be restored after repentance. There is no place for ceremonial baptism in the river of Jordan. Baptism is to be administered only in real time (Galatians 4:10). We only keep the feast in real time and not in ceremony (1 Corinthians 5:1-9).Baptism only works with faith of the candidate, and it cannot be done by proxy. 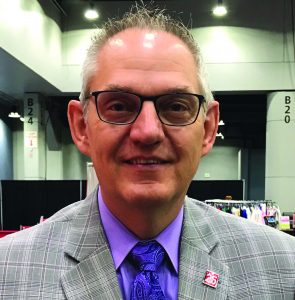 Brian Michael, Auburn, MI – I’m not opposed to helping someone get past their situation by baptizing them again. There are some times in people’s lives where they’ve been baptized at an early age or they’ve fallen into sin when they feel the need to be rebaptized to get past where they were. I try to have a conversation with them that once you have been baptized in Jesus’ name, repentance is where you need to go.

I don’t see rebaptism as burying Jesus afresh. I see it as a personal, individual action on the part of the person who feels they need that. Every man works out his own salvation with fear and trembling. 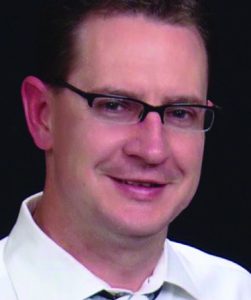 Jeff Jaco, New Castle, IN – I understand the pursuit of sacredness, and we do need to be very careful, but to say you are burying Christ again when you rebaptize someone is to border on hyperbole. Baptism is a type of burial, not a physical reality. You can’t nail Him to the cross again. You can’t put Him in the grave again.A couple times a year, we have Baptism Sunday and I tell the saints, “If you were baptized as a child and have no recollection, I’ll baptize you.” I’m also using that as a means of baptizing people who have been baptized into titles as a gateway to get them to be baptized in the name of Jesus. 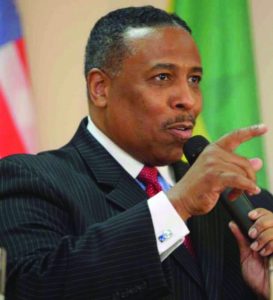 J. Laverne Tyson, Indianapolis, IN – Jesus was God, yet He commanded John to baptize Him. It was not because Christ needed to be saved, but He did it as an example and symbol or act of “first fruit” to show His followers the need to be baptized.Baptism doesn’t “save” a man. The blood of Jesus is responsible for an individual’s salvation. Baptism is an emblem that “we belong to Christ; therefore, we are baptized in His name,” and a symbol that we have “in type” been cleansed and/or our sins have been washed away.I do not make a big issue if anyone wants to be rebaptized for ANY reason. 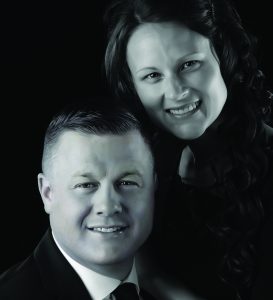 Damon Tipton, Grenada, MS – Being rebaptized in the name of Jesus is a topic that can reflect a variety of answers and opinions mainly because there is little to no Bible that can guide us in this area. I realize that there are movements where entire churches are being rebaptized. However, I don’t know that I personally would subscribe to that. As a pastor, I try to convince people that the name of Jesus was powerful enough the first time to bring them into that new birth experience.If the baptism is being done in the name of Jesus then that’s a win within itself. I certainly would not cross swords with fellow pastors rebaptizing individuals, because I cannot know all the circumstances that may have led the pastor to consent to rebaptizing them.

I’ve been at the Jordan River when other brethren were being baptized and rebaptized in the name of Jesus. In my opinion, it’s no different than going to the Western Wall to get more Holy Ghost. You’re not going to get any more Holy Ghost at the Western Wall just because that is the last known location of the Ark of the Covenant. What’s special is that I’m bringing the Holy Ghost to the Western Wall. I’m bringing back to those places what the Jewish people are longing to find. The greater focus to me is not what the location brings to us, but who we bring to the location. 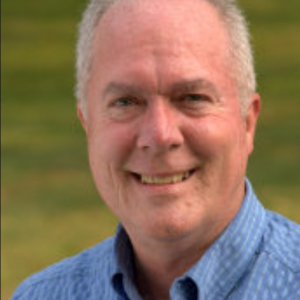 David Huston, Carlisle, PA – In 27 years, I have rebaptized only two or three people. I agreed to do it because they felt they did not get baptized for the right reasons when they were young. I have declined to rebaptize people simply because they have messed up. I’ve told them “the blood flows both directions: past sins and future sins. Just repent and start living for God.”I’ve been to the Holy Land and watched people getting rebaptized in the Jordan, but I’ve never felt compelled to. It’s not necessary. In fact, if someone who has been baptized in Jesus name wants to do it, I would try to talk that person out of it. To me, it would demean the real meaning and efficacy of genuine biblical baptism.