ibcperspectives 1 year ago April 9, 2021 From the Publisher In This Issue Joshua B. Carson 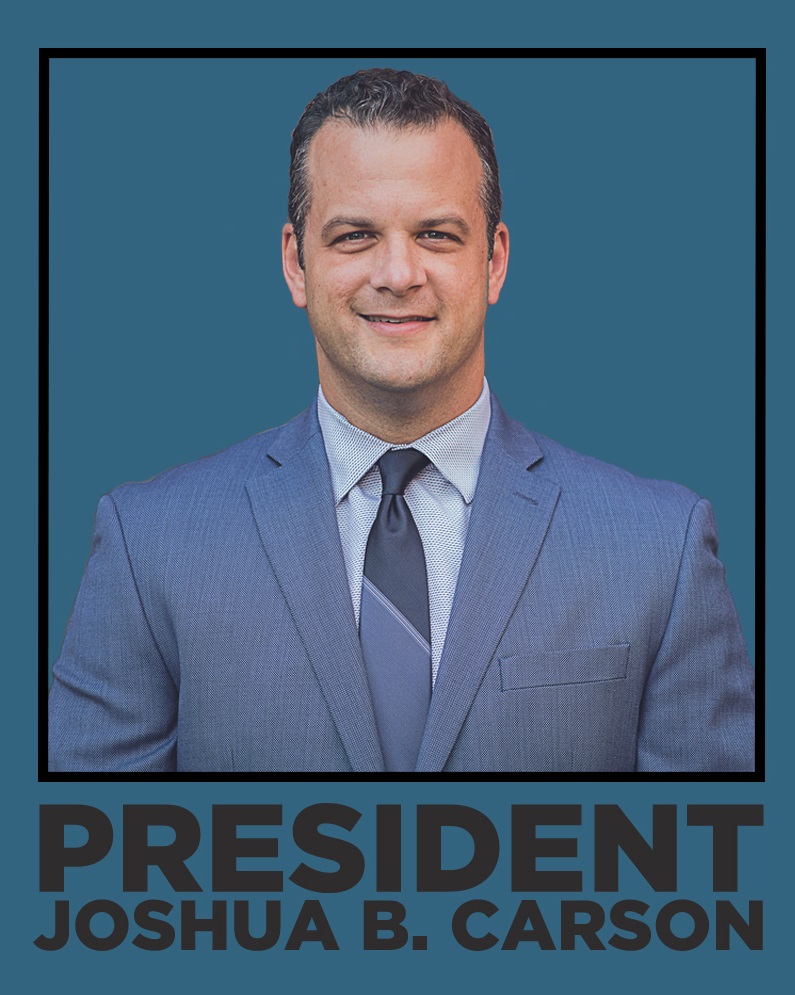 For some length of time I just stood looking at the guitar next to the casket. Of course, it was perched there intentionally, and no one was shocked by its placement. In fact, it would have seemed odd if my uncle’s infamous Taylor 710CE had not been next to him as people paid their last respects. Although many of our family members are gifted with instrumental ability, it was a well-known fact that nobody could play the guitar like Uncle Bill. Some of my greatest childhood memories are of him playing in the living room, surrounded by family, and everyone had a smile on their face.

The thought of hearing him play those old hymns at home took my mind to a portion of the interactions between David and Saul. Near the end of his kingship, Saul’s only reprieve from torment was dependent on a shepherd’s melodic ability. Jesse’s boy met the measures and filled the position of someone who was “a cunning player on the harp” (1 Sam 16:6). The soothing sounds wrought from the harp were the result of extensive practice; for David’s mastery of the instrument did not originate overnight. At the sound of his skilled strumming, Saul’s bloodshot eyes and tormented demeanor would begin to subside. It’s important to note that this change was dependent upon David, the skilled musician, having the harp in his hands. While a simple concept, it seems worthwhile to consider that a well-tuned harp without well-trained hands would have allowed torment to remain resident.

Whatever your harp is, spend time refining your skill. Whatsoever your hand find to do, do it with your might; and in doing so allow the Lord to bring calm and the peace of God to difficult situations.