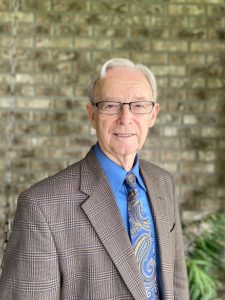 Hearts Ablaze for the Word By Ron Schoolcraft

The amazing book of Daniel is the second-most-rejected book by Bible critics and skeptics (Genesis being the first) because it is loaded with remarkably fulfilled prophecies, such as Nebuchadnezzar’s Image, revealing the four Gentile world empires; Daniel’s Seventy Weeks, showing the Messiah cut off after 69 weeks (483 years); and the remaining, yet-to-be-fulfilled, one-week (seven-year) Tribulation period. But Daniel 12:4 is a rarely mentioned, but very important, Old Testament prophecy that many believe is currently being fulfilled, showing clearly that the coming of the Lord is imminent.

The Time of the End

A graph illustrating the fulfillment of this prophecy would show a long, flat line representing 5,830 years at a maximum speed of 30 mph on a swift horse. Then, in a mere 66 years, from 1903 to 1969, the line would rapidly rise and soar exponentially off the charts. That rise occurred in the last 1% of our timeline. And we are still soaring, now pointing for the planet Mars. Thank you, Daniel, for telling us what time it is. We will write, “The Time of the End” at the top of our graph.

Knowledge Shall Be Increased

Scientists have studied the “Knowledge Doubling Curve” to determine how long it takes for the total amount of human knowledge to double. They estimated that by 1900, knowledge was doubling every 100 years. By 1945, it was doubling every 25 years. By 1982, due to the advent of personal computers in the late ’70s and early ’80s, knowledge was doubling every 12-13 months! Time magazine called 1982, “The Year of the Computer.” That was 39 years ago. What has happened since then? Much has happened: the Internet, the World Wide Web, and smartphones and other devices that are connected to the Internet.

So, how fast is knowledge doubling now? In 2013, IBM reported that the creation of vast amounts of knowledge would be the result of (1) Leading-edge computer technology; (2) Artificial intelligence allowing collective problem solving on a larger scale, (3) The Internet, with 50 billion interconnected devices, and (4) Big Data (modern data analytics with collaborating teams sharing knowledge). Thus, IBM predicted that by 2020, knowledge would double; not every 12 weeks, not every 12 days, but, incredibly, every 12 hours! The graph was titled: The Coming Knowledge Tsunami.

The Coming Knowledge Tsunami1 Note: this graph is much like the one for “many shall run to and fro!” And it is off the charts, too. They are calling it a tsunami. We will write, “The Time of the End” at the top of this graph as well. Could it be any clearer? “To the time of the end…knowledge shall be increased.” We know exactly what time it is.

It’s Time to Wake Up

Asleep at the Wheel

In Spirit and In Truth

How can we receive a better understanding of God’s Word? Read it, read it, read it! Don’t rush; instead, slow down and meditate. The Lord commanded Joshua, “Thou shalt meditate therein day and night… then thou shalt make thy way prosperous, and then thou shalt have good success” (Joshua 1:8). Feast on the preaching of the Word. Be a hearer and a doer (James 1:22). Memorize it. Hide it in our hearts so we won’t sin against God (Psalm 119:11). Pray the Word. In our lively songs and exuberant worship, we must also be sure to worship in spirit and truth (John 4:24).

Hearts Ablaze for His Word

It was the third day, and the two were journeying back to Emmaus. Jesus Himself drew near, but they didn’t recognize Him. When He asked why they were so sad, they told him briefly about Jesus’ crucifixion, how they had trusted that He was the Messiah and that His body was now missing. “Then he said unto them, O fools, and slow of heart to believe all that the prophets have spoken: Ought not Christ to have suffered these things, and to enter into his glory? And beginning at Moses and all the prophets, he expounded unto them in all the scriptures the things concerning himself” (Luke 24:25-27). They constrained Him to stay and have dinner with them.

Verse 30 records, “And it came to pass, as he sat at meat with them, he took bread, and blessed it, and brake, and gave to them.” At that precise moment, a most wonderful thing happened: an awesome awakening! “And their eyes were opened, and they knew him; and he vanished out of their sight. And they said one to another, Did not our heart burn within us, while he talked with us by the way, and while he opened to us the scriptures?” (Verses 31-32). When Jesus, the Living Word, opened to them the Scriptures, their hearts were burning with a wonderful, stirring, joyous, gotta-tell-somebody spirit! They had to share this with the rest of the disciples.

“Get your sandals back on!” “But it’s eight miles back to Jerusalem.” “Well, there’s no sleep for us tonight. We are more motivated than we’ve ever been.” “And they rose up the same hour and returned to Jerusalem…” (Verse 33), with burning hearts for both the Living Word and the Written Word. Thus, understanding of the Word and burning hearts appear to be synonymous, occurring simultaneously as the Lord opens to us His Word and we are touched with hearts ablaze.

The Ultimate Comfort of the Word!

“For the Lord himself shall descend from heaven with a shout, with the voice of the archangel and with the trump of God: and the dead in Christ shall rise first: Then we which are alive and remain shall be caught up together with them in the clouds, to meet the Lord in the air: And so shall we ever be with the Lord. Wherefore comfort one another with these words.” (I Thessalonians 4:16-18).

Knowing the time, that now it is high time to have an understanding of the Word, may our hearts burn within us, as never before, as He opens to us the Scriptures, in Jesus’ Name! 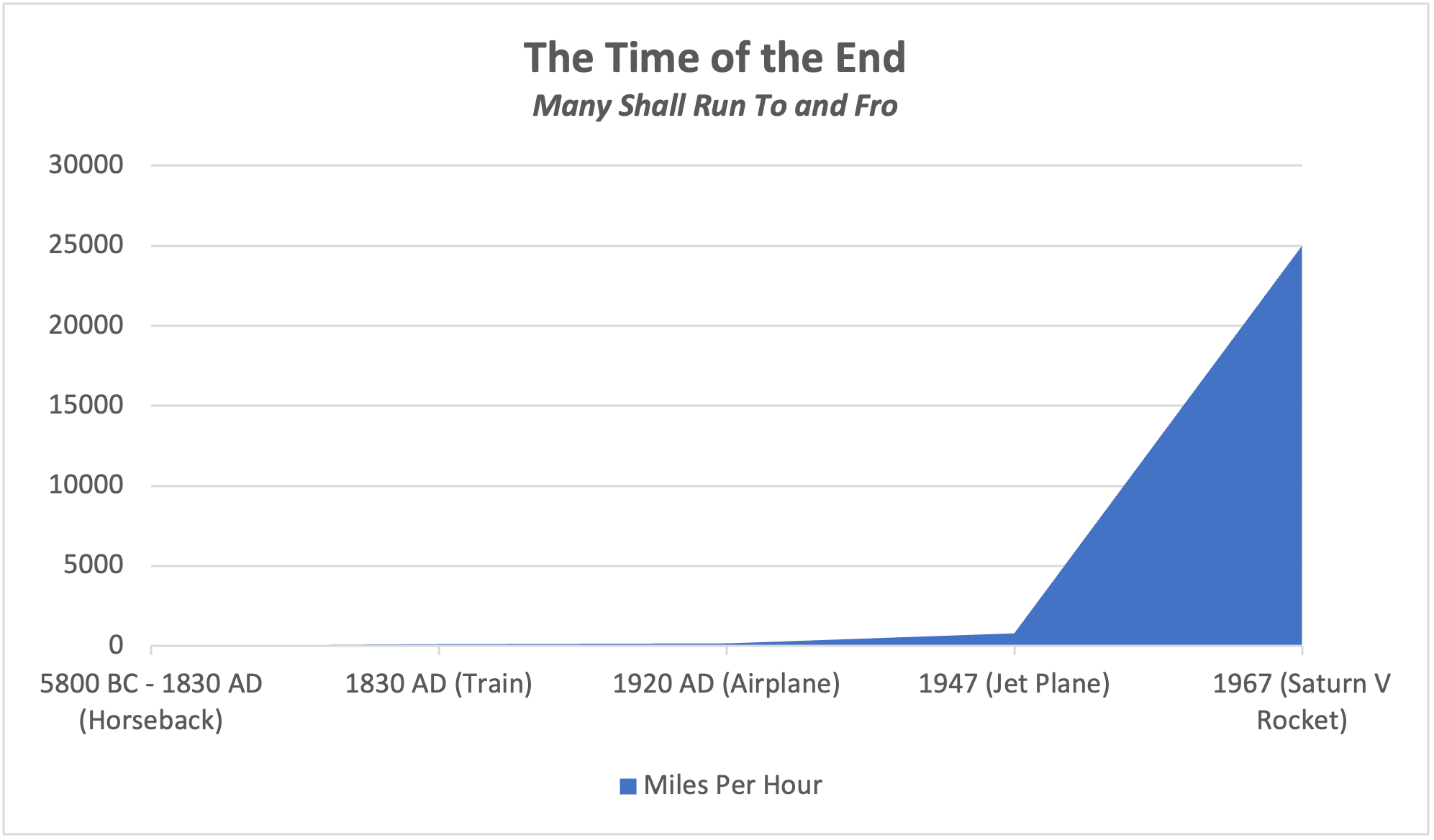 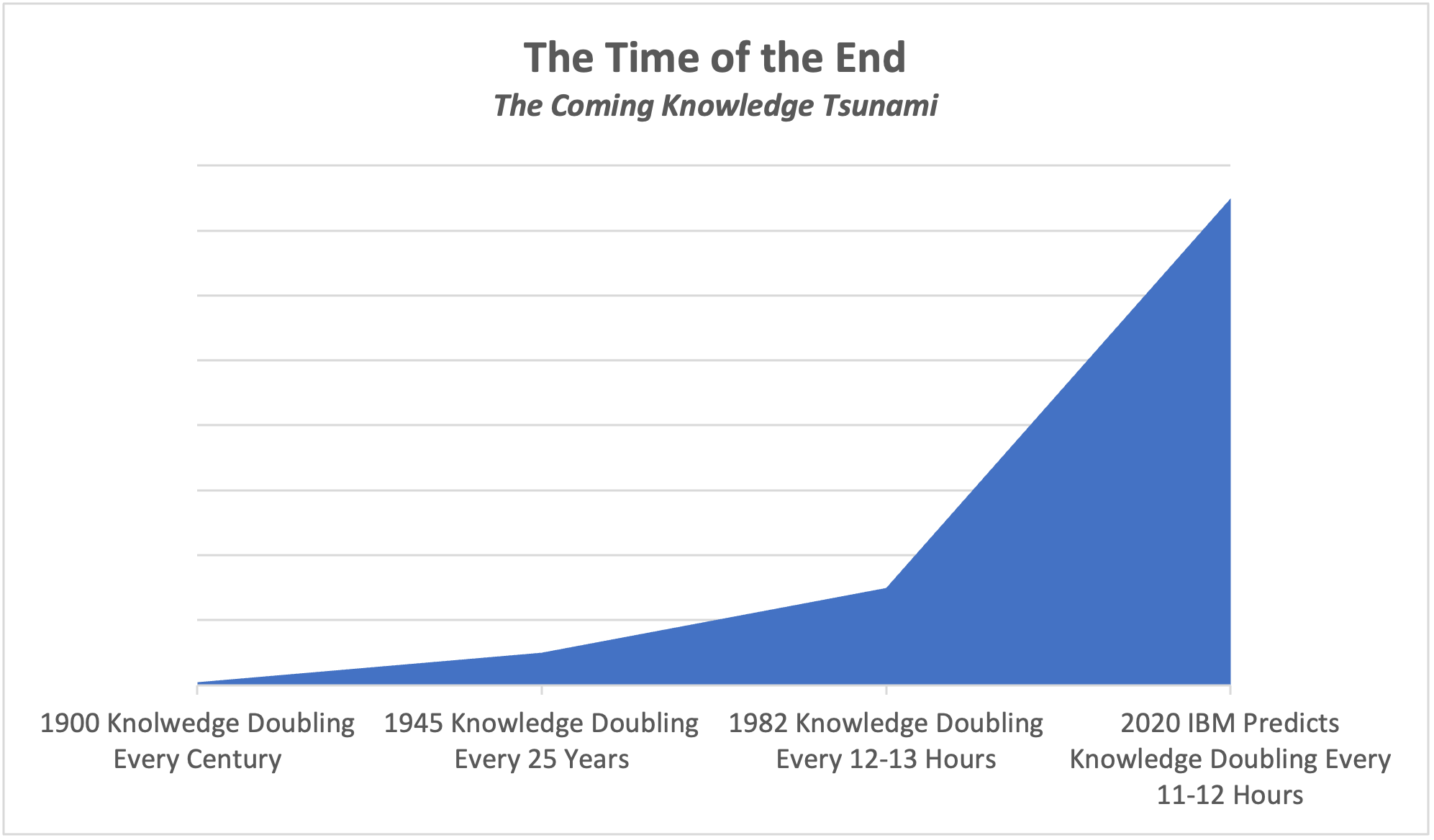