A Pocket Of Rocks – Joshua B. Carson

ibcperspectives 1 year ago May 28, 2021 In This Issue Issue 31-5 Joshua B. Carson Staff Columnists

A Pocket Of Rocks – Joshua B. Carson

A Pocket of Rocks 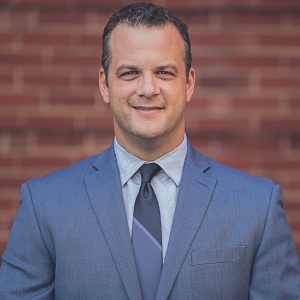 Consider the scene of the stream. Feel the cool of the earth on your knees as you bend down to stabilize yourself and begin looking for usable rocks. Imagine the cold water soaking your wrist and drenching the hairs of your arm as you reach in. There, feeling around carefully under the flow of the current, you find and select the stones for the terrifying task waiting only a meadow removed. David knew that the stones selected at this moment would factor into the difference between life and death, victory and defeat, a God-honoring, or a God-defying outcome.

Now, over the years, many have heard how and why David selected five stones. The far reach of reasoning has been presented in a multitude of ways. These stones have become the most speculative rocks to ever exist. With allowance for textural integrity and honoring the humanity of David, the fairest assumption for the selection of five stones was simply… in case he missed. However, David didn’t miss his mark. David’s voice pierced the air before the rock ever did, declaring victory. You can almost see the steam of his breath in the still-cool morning, and if you listen closely enough you can hear the sound of his sling in circulation while David yells “… I come to thee in the name of the LORD of hosts, the God of the armies of Israel, whom thou hast defied” (1 Sam 17:45). One stone, one sword, and one song by the ladies later, and things are different forever. 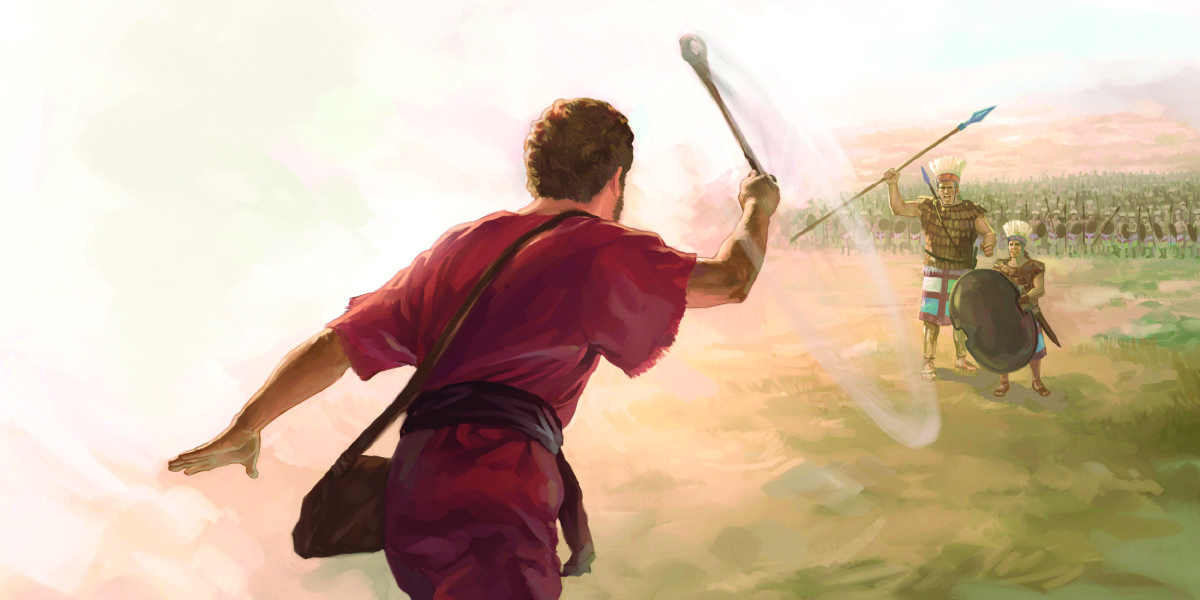 So what about the four rocks still in his pocket (shepherd’s bag)? Only one stone got to take a public flight. Only one stone gets to be heralded forever as the gianttumbler. Only one stone would be mentioned in millions of messages, from students to seasoned seniors. Only one stone would the topic of books and the punchline of illustrations. But four rocks, all pulled from the same flow, all having the same potential, their rough edges made smooth, were simply carried home in the darkness of a pocket. While I’m thankful for the one he used that day, I’m equally thankful for the ones he carried home. The potential of those stones was as powerful as the one that felled the giant. David, the shepherd, selected rocks for the public that he knew would work in the battle of a private pasture.

Are you a stone that’s usable by your Shepherd? Sure, some days the fight is against a giant in public, but most often your shepherd will fight battles in the privacy of the local church and city. In those moments, they will need another rock from the pocket. It might be the lion of a wayward tongue in the local church that needs to be withstood, or it may be the bear of exhaustion sent to destroy the shepherd in your life that needs to be prayed to defeat. At that moment, could your Shepherd count on you? Can you keep your attitude right and trust that they will seek God and select you when the time and the opportunity are right?

For my fellow pastors, we must ask ourselves: are we sending or simply releasing? David could have gone through the entire scenario, but if at the critical moment he had simply released the rock, it would have fallen at his feet. Instead, David chose to intentionally send the rock with powerful momentum in the name of the Lord.

While personally knowing the sting of sending solid rocks away into another meadow, I’m reminded that God can send me home with more than I send out. May God continue to grace our services with a flow of His Spirit, that smooth stones for future battles might be developed.