Joshua B. Carson – It’s About Honor, Not Balance

Joshua B. Carson – It’s About Honor, Not Balance

“It’s About Honor, Not Balance” 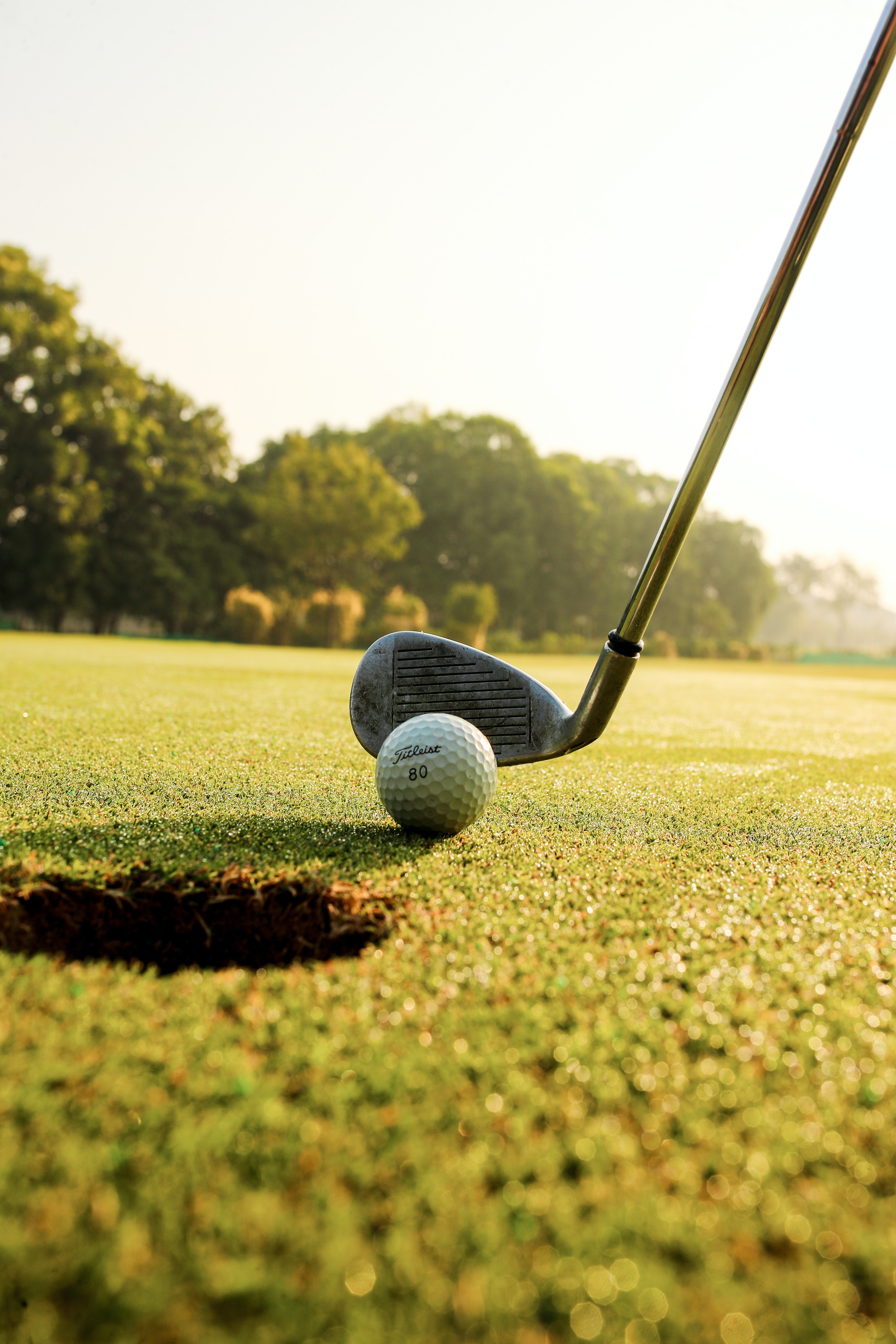 “And when they came to Nachon’s threshingfloor, Uzzah put forth his hand to the ark of God, and took hold of it; for the oxen shook it. And the anger of the Lord was kindled against Uzzah; and God smote him there for his error; and there he died by the ark of God” (II Sam 6:6–7).

When we were young, my siblings and I loved going to my grandparents’ house in Marion, Illinois. Going to grandma and grandpa’s house meant cookouts, pallets on the floor with cartoons, and most importantly, foraging through all the treasures in the garage and basement. That old basement had a pool table and a separate living space that made it feel otherworldly for us kids. When the boredom of billiards would settle in, we would head to the garage and rummage through grandma and grandpa’s golf clubs. My grandparents were both scratch golfers, so we didn’t dare mess with their clubs (well, not after the tongue-lashing of the first time). However, like most consistent players, they kept an extra bag each from an older set of clubs that we were allowed to play with. Inevitably, we would drag an extra set out into the yard to swing feverishly at the gum-balls which fell from the American Sweetgum trees in the front or back yard. The spiked fruit, when struck just right with a five-iron, could bring my older brother to his knees. Those were the days! Although I’m not sure how patient either one of them were with others, they routinely exercised longsuffering with our shenanigans and intrusive behavior during visits. For example, pull all the sheets off of the bed for a fort? “That sounds like fun.” How about jumping the cue ball to make that make that unrealistic shot in the corner pocket? “Sure, good luck.” Do you care if we turn Sweetgum fruit into tiny spiked missiles? “Well, just be careful.”

While I could get away with almost anything at my grandparents, there was a singular two-foot by five-foot piece of furniture that I dared not to touch. My grandmother’s coffee table stayed too polished to hardly hold paper; if the surface had not been absolutely flat, anything placed on it would have slid off the frictionless surface. There were two openings on each end of the coffee table that looked like perfect areas to army crawl through, but they were completely off-limits. If my grandmother even caught me breathing too heavily near that table my full name would be called as a reprimand. Now, thirty years later, that piece of furniture is still in pristine condition.

Around the holidays a couple years ago, my wife and I took my kids for a visit to see my strong but aging grandmother. Standing in the living room, my heart skipped a beat when I looked over to see my youngest playing on the coffee table! That same feeling of trepidation from decades before found me. At warp speed the thoughts raced through my mind, understanding that when my grandmother walked in from the other room, my youngest son would be in serious trouble. However, that’s when I realized she was there, in the corner of that room in her chair, just watching him play. Instinctively, my supposition was that she needed to correct him… until it hit me: for her, she’s too tired to care anymore. Without any further hesitation I barked at my son, “we don’t play on that coffee table.” Grandma just looked at me, with decades of decisions in her eyes, and smiled appreciatively as she acknowledged that intrinsic value had been passed on to me.

On more than one occasion I’ve found myself in a half-smile after overhearing a question similar to the following: “Did Uzzah really deserve such a harsh punishment?” From there, I know that a conversation is soon to unfold about whether or not his death was justifiable. How humorous to consider God’s actions would need justification by the arguments of today’s young adult. How impervious our thought process can be if we only use a twenty-first century lens to consider timeless truths of the text. There was a multitude of issues with how they chose to move the Ark of God that day, but Uzzah casually assuming that he could bring balance to God crossed a serious line of disrespect.

Easily illustratable by even a cursory glance at any type of media, it is obvious that what was once spiritually sacred has lost value for many. The net of debauchery and the sting of secularism that has swayed the actions of many so-called Christians in the world is staggering. As a pastor and Bible college president, I find myself indebted to the heroes of faith that preached, taught, and challenged my generation to honor and reverence the sacredness of Scripture. May God grant us the wisdom, strength and boldness needed to live unwavering in this unsteady hour.