Words to the Wise:

“avoid popularity if you would have peace.” – Abraham Lincoln

Brat – a child who acts like yours , but belongs to the neighbor

Did you know there are three kinds of memory…good, bad, and convenient? 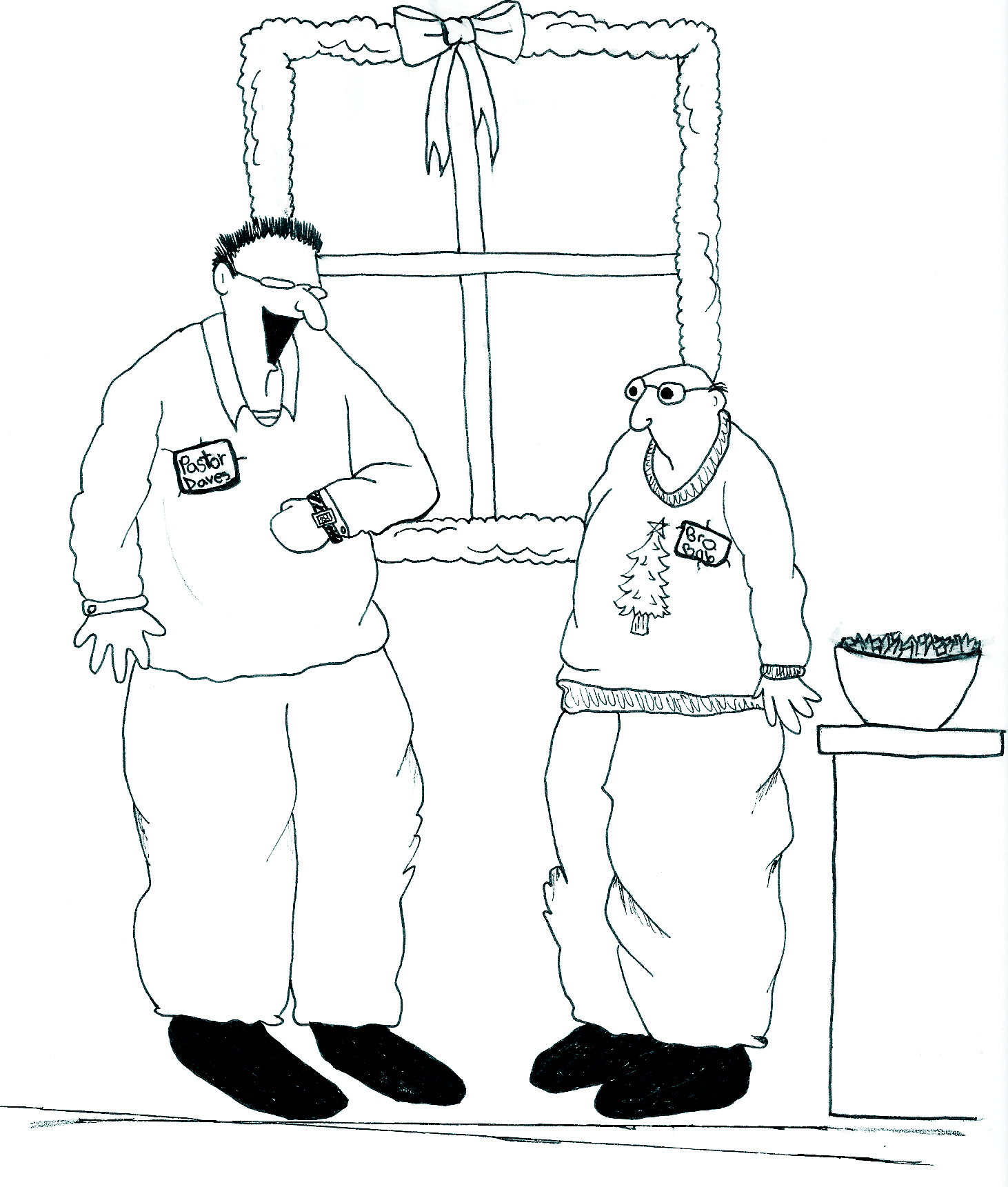 Question: How many days in a week?

Question: When is a retiree’s bedtime?

Answer: Two hours after he falls asleep on the couch

Question: What the biggest gripe of retirees?

Answere: There is not enough time to get everything done

Answer: The term comes with a 10% discount

Question: What is the common term for someone who enjoys work and refuses to retire?

Question: Why are retirees so slow to clean out the basement, attic, or garage?

Answer: They know that as soon as they do, one of their adult kids will want to store stuff there 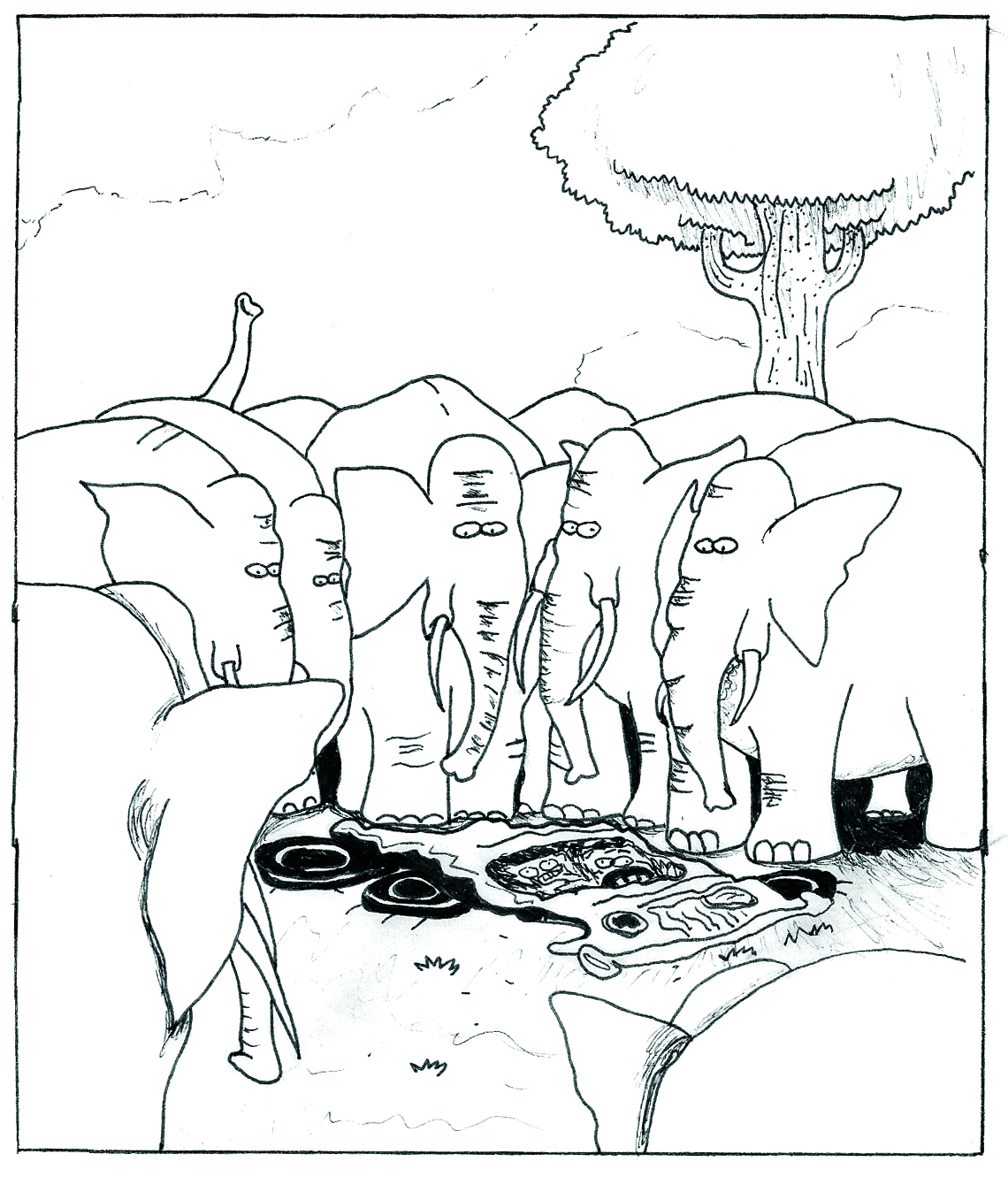 “That’s not a missionary is it? You know we’re not supposed to stomp missionaries…”

First man: I hear the First National Bank is looking for a new teller.

First man: Right. That’s the one they’re looking for.

My boss was complaining in a staff meeting the other day that he wasn’t getting any respect. Later that morning he went out and got a small sign that read, “I’m the Boss”. He then taped it to his office door

Later that day when he returned from lunch, he found that someone has taped a note to the sign that said: “your wife called, she wants you to bring her sign back”

“At least we can say that He was brought up in a stable home.”