A state trooper stopped a Congressman for going 15 miles over the speed limit.

After he handed him a ticket, the Congressman asked, “Don’t you give out warnings?” 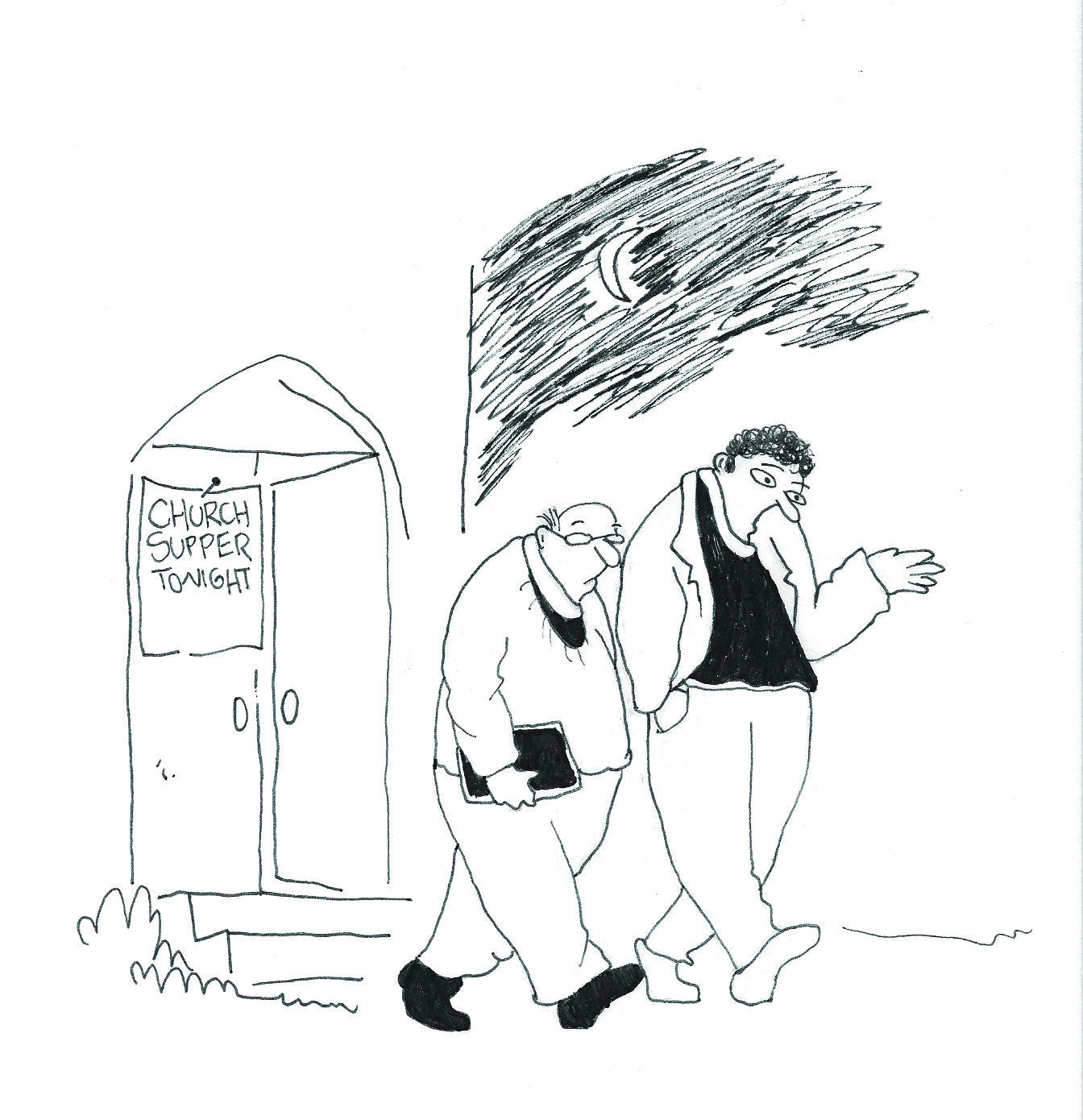 “I ate the deviled ham, the deviled eggs and the devil’s food cake. Now I strangely feel like I need to go somewhere and pray…”

~ With your eyes closed for prayer, anything can happen in a room full of preschoolers.

~ Kool Aid and song motions do not mix.

~ Girls are superior to boys.

~ There IS a doggie Heaven.

~ Parachute games should not be used in a room with a chandelier.

~ Church maintenance men do not have a sense of humor. ~ Animal crackers can be sneezed out the nose.

A lawyer phoned the governor’s mansion shortly after midnight. “I need to talk to the governor — it’s an emergency!” exclaimed the lawyer.

After some cajoling, the governor’s assistant agreed to wake him up.

“So, what is it that’s so important that it can’t wait until morning?” grumbled the governor.

“Judge Pierson just died, and I want to take his place,” begged the attorney. 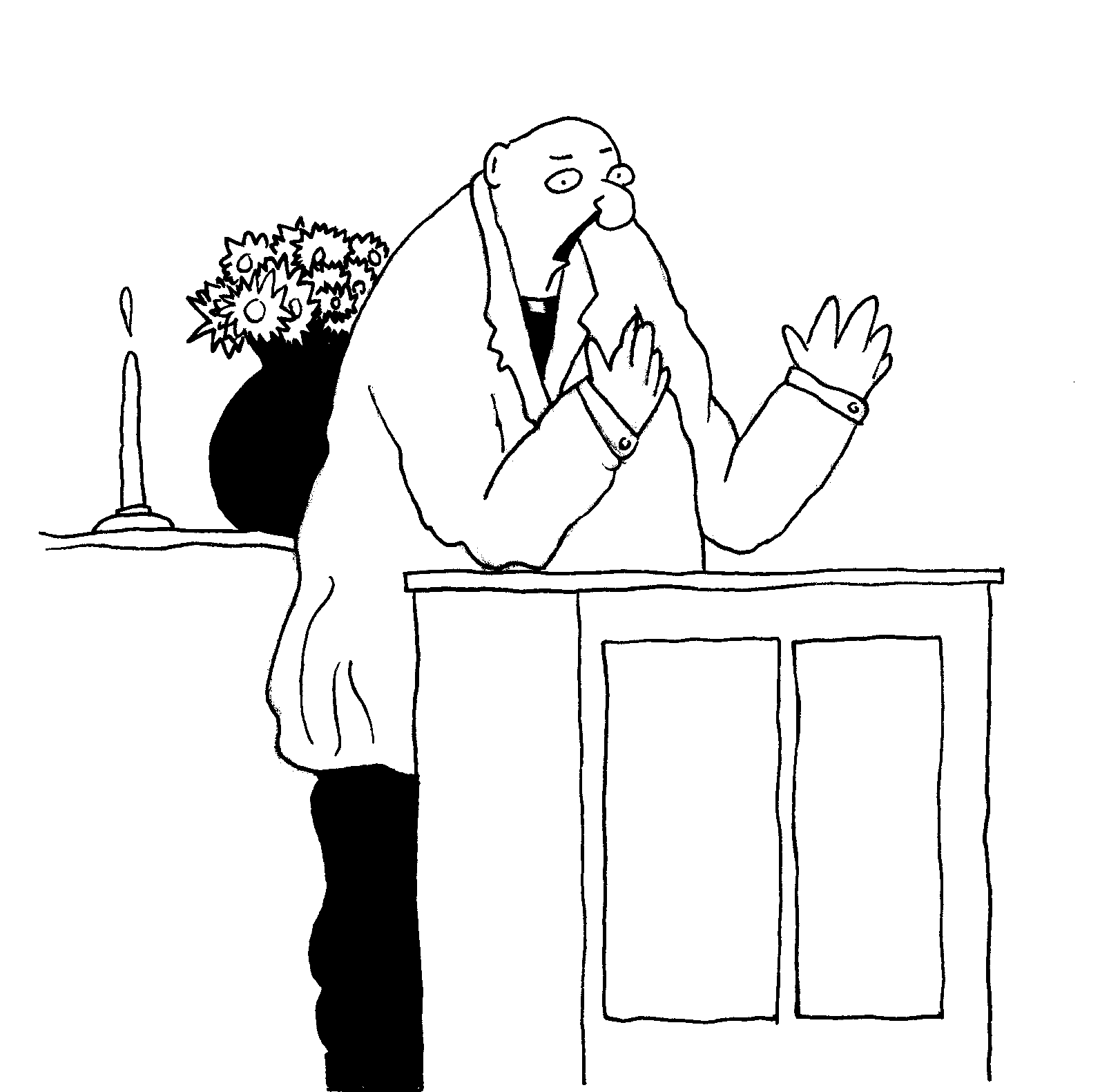 “This week’s sermon is about how we all need to simplify our lives. Unfortunately, I lost the whole thing when my computer crashed.”

A man came into the pharmacy and said to the technician, “Do you have anything that will stop hiccups?”

The tech leaned over the counter and slapped the man’s face.

The man said “What did you do that for?”

The tech replied, “Well, you don’t have any hiccups now, do you?”

The man replied, “I never did. I came in for my wife who is out in the car.”

“Today,” said the college professor, “I will be lecturing about the kidneys, intestines, pancreas, and the liver.”

One med student leaned toward his friend sitting next to him, “Great, we have to sit through another organ recital.” 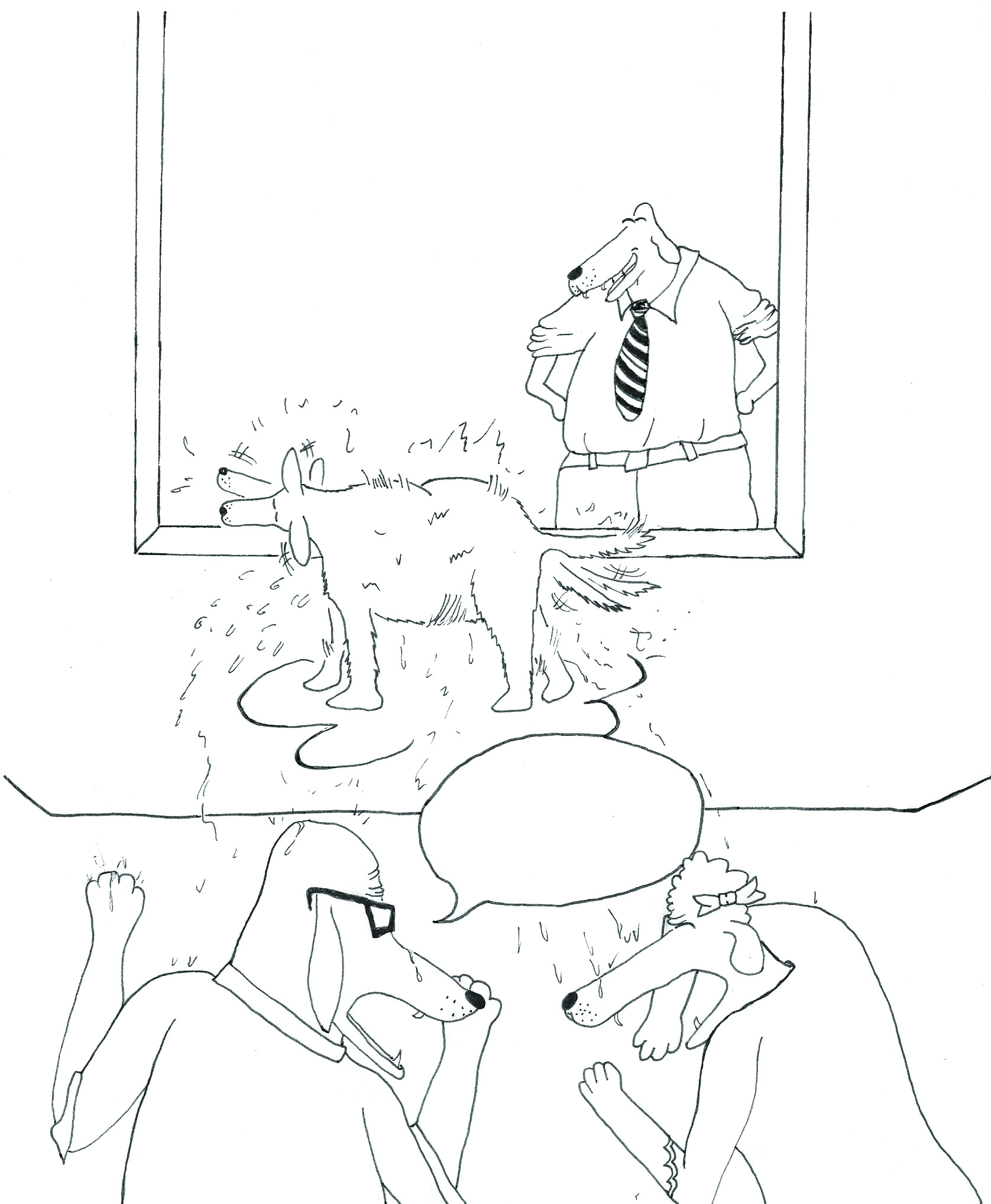 “I thought they were supposed to wait and shake in the changing room..”